Another charged cop. Another botched investigation.

Another charged cop. Another botched investigation.

On Thursday of this past week, a Winnipeg police officer was acquitted of impaired driving charges after a short trial in provincial court. Judge Robin FInlayson found there was not enough evidence against the officer, Leslie McRae, to support a conviction.

The court’s decision seemed outrageous given the known facts of the case.

In late November 2017, a Headingley RCMP officer found McRae asleep at the wheel of his idling car on the shoulder of the Trans-Canada highway west of Winnipeg. The RCMP officer who woke McRae noted a strong smell of alcohol coming from the car, and signs of slurred speech and imbalance. McRae later refused to take a breathalyzer test.

McRae testified at his trial that although he had been drinking earlier in the evening, he was not impaired. He claimed he was very tired and pulled over to avoid falling asleep at the wheel.

How, you may ask, does anyone avoid an impaired driving conviction with underlying evidence such as this?

A number of questions typically arise. Did the court demonstrate any bias or deference because the accused was a police officer? Did the prosecutor ease up on the case for the same reason? Or, was there a subpar performance by the police who were tasked with investigating another police officer?

In the McRae case, it appears that the latter scenario — incompetence at the investigation level — is the most likely.

The first evidence of incompetence was the failure of police to produce video evidence from the breathalyzer tech room at the Headingley detachment, where McRae was taken for his test. It was at this stage that he refused to take the test, which is in and of itself a criminal offence with penalties that are more severe than impaired driving.

Defence lawyers who handle impaired driving cases say that if their clients are charged with both refusing a breathalyzer and impaired driving, they often try to reach a deal where they plead guilty to impaired in exchange for a stay on the refusal.

Normally, a police investigation of impaired driving ends right at the point that the suspect refuses a breath test. Along with the circumstantial evidence (the observations of the officer who found McRae), it’s pretty much a slam-dunk conviction. And given that the penalties are more severe than an impaired driving conviction, prosecutors are certain to get some sort of guilty plea.

There are many ways of slicing this case, and almost none of them come out with a positive assessment of the RCMP’s performance.

Unless, of course, you lose a key piece of evidence.

In this case, RCMP “lost” the video from the breathalyzer tech room at the Headingley detachment. According to defence lawyers with extensive experience in impaired driving cases, the absence of video is not in and of itself a deal breaker; not all tech rooms have video surveillance.

But the admission that police lost the evidence is a much more serious matter. In this case, it made the decision to drop the charge of refusing the breath test an absolute must.

How and why the video footage was lost has never been fully explained, either by Manitoba Justice or the RCMP. However, the mere fact it was lost prompted Crown Attorney Brett Rach in September 2018 to drop the charge of refusing a breathalyzer.

Once that charge was dropped, the case against McRae became very tenuous. He was still charged with impaired driving but the evidence necessary to obtain a conviction was going to come down to the testimony from the arresting officer. And this is where the second issue of incompetence comes in: note taking.

Judge Finlayson said in court that “a police officer’s notes are the lifeblood to his or her credibility.” Lamentably, RCMP Const. Marcello Oddo did not take that into account on the night he arrested McRae.

Oddo’s credibility at trial was undermined by the fact many of the details he provided to support the notion that McRae was severely impaired were not recorded in his notebook. Ultimately, Finlayson determined that McRae’s testimony was more “credible” than that of the arresting officer.

There is a very good chance that Oddo did not do “catch-up” notes — additional details added to an officer’s notebook immediately after an arrest — because he thought prosecutors would have a slam-dunk conviction on the charge of refusing a breathalyzer. That is a mistake that many police officers make, according to defence lawyers. In this case, it was a major mistake.

There are many ways of slicing this case, and almost none of them come out with a positive assessment of the RCMP’s performance. There are also concerns about why the prosecutor did not summon other members of the RCMP Headingley detachment on duty that night, who may also have witnessed McRae’s condition, to corroborate Oddo’s testimony.

Either way, this is yet another case that demonstrates the inability of the justice system to objectively investigate and prosecute a police officer charged with a criminal offence. And that is rather remarkable given this province’s history with botched police investigations of other police officers.

Time to tidy up this process, and ensure that police and prosecutors are double and triple checking their procedures so that that any acquittal of a police officer can be fully and completely explained by the best practices of the administration of justice. 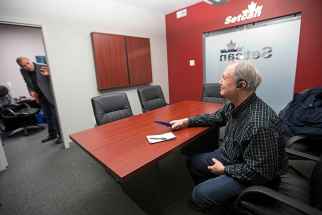 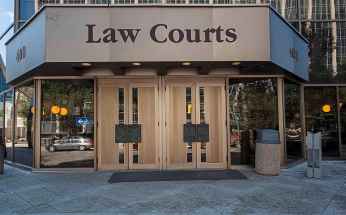 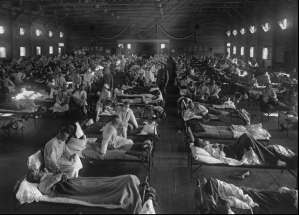 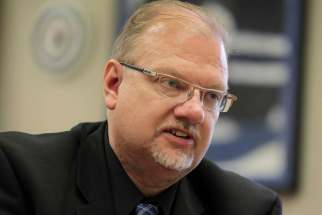 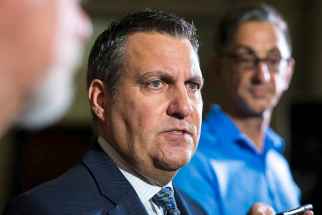 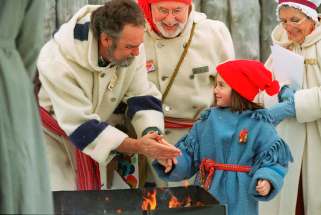 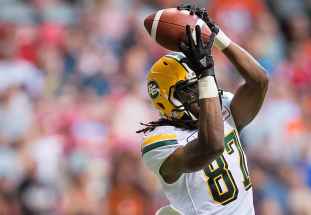 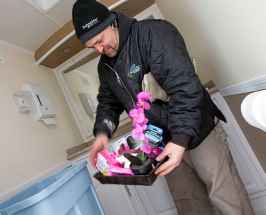 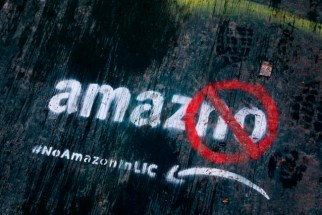 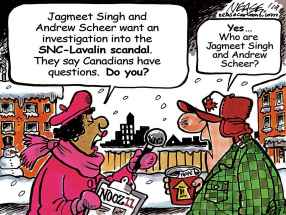 New weapons in meth battle Survival of the weakest