A two-year investigation has revealed about one in six youths in custody in Manitoba were kept in solitary confinement for more than 24 hours and the province has the highest rate of using pepper spray on jailed youths in the country.

A two-year investigation has revealed about one in six youths in custody in Manitoba were kept in solitary confinement for more than 24 hours and the province has the highest rate of using pepper spray on jailed youths in the country.

Manitoba Corrections doesn’t keep accurate records on its use of segregation or pepper spray, the investigation showed. In response, the provincial justice minister has described the lack of proper record keeping as “an ongoing issue” the province is trying to address.

In separate reports released Thursday, the Manitoba Ombudsman and the Manitoba Advocate for Children and Youth called on the province to restrict its use of segregation and pepper spray and properly report both.

Advocate Daphne Penrose also recommended Manitoba end solitary confinement (segregation for more than 24 hours) and create a mental-health centre for youths in custody. The provincial government hasn’t made any commitment on the advocate’s six recommendations, but is adopting 32 recommendations the ombudsman’s office put forward to clarify government policies on segregation and pepper spray use within its jails.

Five per cent of youth in custody in the province between September 2015 and August 2016 were in solitary confinement for more than 15 days. The advocate’s office also found 92 per cent of jailed youths had been previously physically or sexually abused or otherwise traumatized. Between 11 to 22 per cent had fetal alcohol spectrum disorder.

The results of the investigation were “extremely concerning, unacceptable and must be immediately changed,” Penrose said.

She said her office is forming a plan to ensure the recommendations are implemented because the situation illustrated by the 2015-2016 data “cannot continue.”

“I’m going to continue to report on it if it continues to be an issue,” she said.

“I’m optimistic that things will change, but I am going to monitor this very closely, because this is a fundamental, basic human right.”

The joint investigation, which was announced in December, 2016, found Manitoba Corrections doesn’t keep an accurate list of youth who are in segregation, how long they’ve been in, or why they’re there. The lack of proper record keeping delayed the investigation because it meant that ombudsman’s office staff had to go through boxes of files by hand to compile the data, Manitoba Ombudsman Marc Cormier said.

Cormier said the province’s improper collection of data appeared to be the result of “a systemic misunderstanding of internal policy and orders.”

Justice minister Cliff Cullen acknowledged the gaps in data collection and said the province is looking at other jurisdictions to find ways to improve.

“I can’t really speak to past practices. I’m not here to blame anyone else politically,” he said. “Clearly, we recognize there was inadequacies in procedures, the Ombudsman has addressed those for us. We agree with the recommendations that the Ombudsman has put forward. Our staff have been working diligently with the Ombudsman to make sure proper administration and oversight (is) in place.”

Cullen emphasized most youth who were held in segregation were there for a relatively short time — two thirds of youth were in segregation for less than one day, and a “common” length of stay was 30 minutes. He said “a lot has changed” over the past two years since the ombudsman and advocate collected their data, but acknowledged the province doesn’t currently have a system in place to track segregation and pepper spray incidents in youth jails.

“Both segregation and pepper spray are used only as a last resort in our youth facilities. That will continue to be the case,” he said, saying segregation is not being used to discipline youths.

The province’s announcement last week of its intention to launch an internal review of Manitoba’s youth justice and child-welfare systems is a good step, Penrose said, but added it’s one that still focuses on “systems of last resort” rather than on mental-health services and treatment for traumatized youths. She said it’s neither surprising nor coincidental that the province decided to announce its review just before the results of the joint investigation were publicly released.

The advocate’s report reveals that of the four provinces that allow pepper spray use in youth jails — Alberta, Ontario and Nova Scotia are the others —Manitoba had the highest rate from 2012-2017. The number of pepper-spray incidents is on the decline: they decreased by 89 per cent, from 46 in 2010 to five in 2017. A spokesperson for Minister Cullen said pepper spray was used twice in 2018 and hasn’t been used in youth jails so far this year.

In a statement, NDP Justice Critic Nahanni Fontaine described the investigation as “troubling.”

“All children must be kept safe, even those serving sentences. Today, the Pallister government refused to listen to the expertise of the Advocate and heed her call for better youth mental health supports.They also failed to take responsibility for the accurate and consistent reporting of these methods. Children deserve better,” the statement said.

Use of solitary confinement and pepper spray

Nineteen complaints about the use of pepper spray in 2015 and 2016 prompted the investigation, which took longer to finish because of the province’s lack of consistent record keeping, the reports said. The Manitoba Advocate for Children and Youth joined forces with the Ombudsman’s office to investigate, because in 2016, the advocate didn’t have the power to investigate the youth justice system. Legislation empowering the advocate to examine those issues was implemented last year.

‘Turn the other cheek’ when dealing with city, Pallister tells ministers 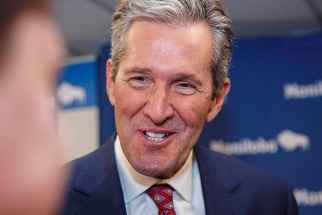 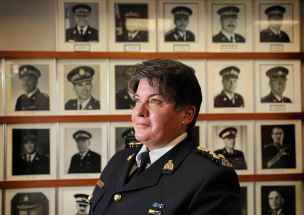 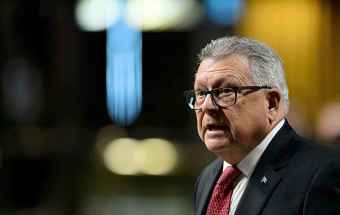 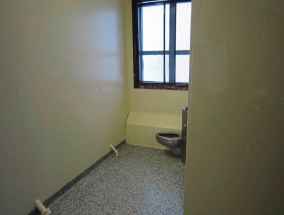 Cup parade? How about a funeral procession instead? 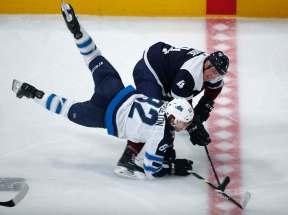 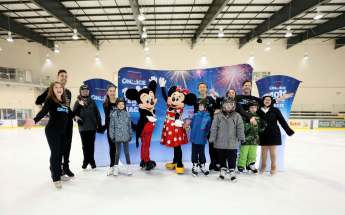 If you're not feeling sleepy, these specially designed audio tales might help you nod off 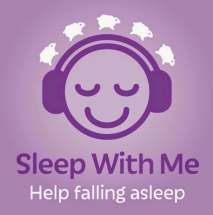 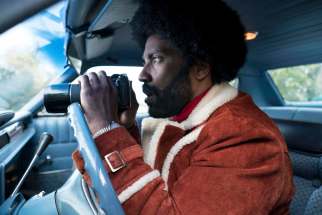 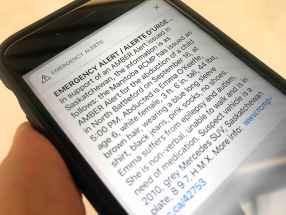 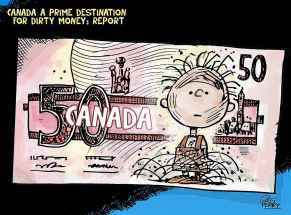 Promised pardons for possessing cannabis remain uncertain Cup parade? How about a funeral procession instead?