Cases of sexual assault against children and youth may be tougher to end with convictions, as no rape kits are available in northern Manitoba to collect medical evidence, says one of the region's MLAs.

Cases of sexual assault against children and youth may be tougher to end with convictions, as no rape kits are available in northern Manitoba to collect medical evidence, says one of the region’s MLAs.

NDP MLA Amanda Lathlin (The Pas-Kameesak) said Monday she recently helped encourage a youth from a northern community, who had been sexually assaulted, to fly to Winnipeg to get the procedure done at Children’s Hospital.

“There are no rape kits up North — they have to come to Winnipeg,” Lathlin said during questioning of Daphne Penrose, Manitoba’s advocate for children and youth, at a committee meeting at the Manitoba legislature.

During a break, Lathlin said the youth “wanted to do it, but as soon as she heard there were no rape kits there, and she was going to have to be in Winnipeg, she cried and ran.”

“She vomited on the plane. She said she thought she would be on a plane to go on a vacation, not this. There would have been no completed rape kit had I not been there.”

Rape kits are used by medical professionals to collect evidence of a sexual assault, including semen, body fluid, blood, and hair.

Lathlin said before this encounter she had no idea sexual assault kits for young people were not available in the northern constituency she represents.

“It should be available there,” she said. “This is another way of protecting our children. This is to make sure the perpetrators don’t get away.”

“She vomited on the plane. She said she thought she would be on a plane to go on a vacation, not this. There would have been no completed rape kit had I not been there.”
– NDP MLA Amanda Lathlin

Penrose, who admitted to the committee she didn’t know about the issue, said she knows there are other services lacking to young people who live outside Winnipeg.

“It’s unfortunate,” she said. “It speaks to the rights of children. Access to health services is part of that right.

“I don’t know if it is a lack of training or not… but children are entitled to services their peers have.”

“Sexual assault kits are provided by the RCMP, and are available in the north for adult patients,” the spokeswoman said. “However, all patients under 18 years of age are referred to HSC Winnipeg’s sexual assault nurse examiner program (SANE), which provides compassionate, trauma-informed medical and forensic care to adults, adolescents, and children.

“When a patient arrives to the SANE program, they are brought to a safe and private location. The SANE team is staffed with highly specialized nurses that undergo extensive training to treat the health, psycho-social, and forensic needs of a patient.”

Meanwhile, Penrose told the committee when the provincial government proclaims two more sections of the law to expand her office’s ability to help children not in care of Child and Family Services, it will be able to offer more assistance.

The advocate’s office had been restricted to only those involved with CFS, but on March 2018, the province passed a new law adding children who had received assistance for mental health and addictions, as well as disability services, victim-support services, youth justice and the educational system.

However, the province didn’t proclaim sections that would allow the advocate to investigate more child deaths and have a greater ability to look into serious injuries suffered by children.

Last year, the advocate’s report found 32 of the 199 children and youth aged 20 or younger who died committed suicide, but only 13 of those could be investigated by the advocate’s office because of the current legislation.

Families Minister Heather Stefanson told the committee Monday the government is waiting to see the ramifications of the federal Bill C-92, which gives Indigenous people jurisdiction over child welfare in their communities.

“It should be proclaimed today.” 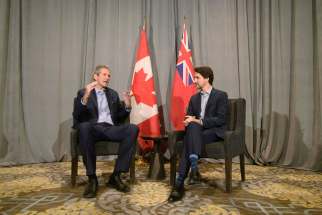 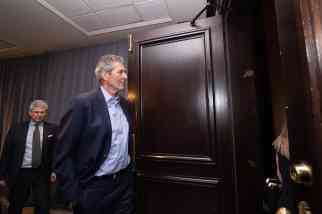 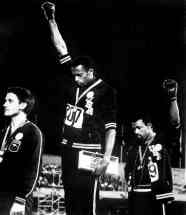 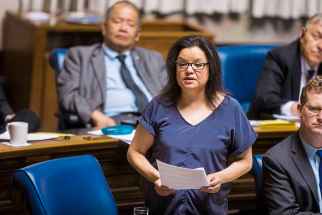 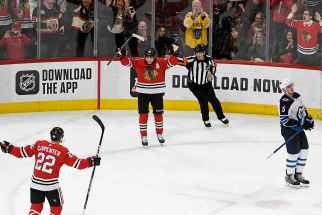 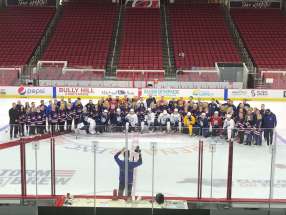 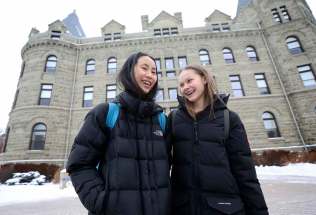 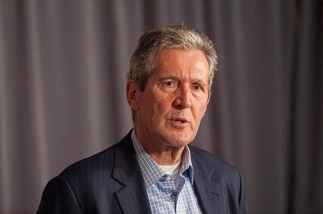 Railways report more accidents with dangerous goods Chevy better be arranging a transfusion, because the Jets are bleeding out