The Manitoba government will bring in a new class of security guards who can patrol health-care facilities, universities and other government entities, such as liquor stores.

The Manitoba government will bring in a new class of security guards who can patrol health-care facilities, universities and other government entities, such as liquor stores.

On Monday, Health Minister Cameron Friesen and Justice Minister Cliff Cullen tabled Bill 17, which introduces amendments to the Police Services Act that include the creation of institutional safety officers. It’s part of a review of ways to improve safety in hospitals province-wide.

The new recruits will have peace officer status and be able to detain people, a move local labour leaders had been pushing for. Cullen said the province still needs to talk to stakeholders about what additional requirements or powers will be needed for the institutional safety officers, such as whether they should be armed.

“We want to ensure that public safety is paramount and that’s why we want to make sure that we have individuals with the authority necessary and the training to deal with those respective situations,” the justice minister said, adding: “This legislation is really a framework. The real meat and potatoes will be developed through regulation.”

The new bill comes after reports of escalating violence at Winnipeg hospitals. According to the Winnipeg Regional Health Authority, there were 444 violent incidents reported at the Health Sciences Centre (HSC) and 175 at the Grace Hospital from October, 2016 to October, 2018. The hospitals’ definition of violence includes verbal abuse and threats, including those from patients living with medical conditions such as dementia.

Manitoba Nurses Union president Darlene Jackson has been pushing for provincial security standards and was "really pleased to see the government is finally acknowledging security issues in health-care facilities,” she said Monday.

“Today’s legislation and the review that is planned are really important first steps, but they’re just first steps. There is a lot of work to be done and lots of details that need to be clarified," Jackson said.

The MNU is looking for more information on how the institutional safety officers’ roles will differ from security staff already in place.

Friesen also spoke to a request for proposals (RFP) the province issued March 5, looking for a consultant to talk to health-care facilities about their current security practices and room for improvements.

“There is increasing public interest in the area of safety when it comes to Manitoba’s broad array of health care facilities. We believe that this will be a significant response to the concerns raised by municipal leaders, by police, by doctors and nurses and others who work in our health facilities,” Friesen said.

The RFP repeatedly mentions how crystal methamphetamine has impacted Manitoba, “creating serious impacts on the delivery of healthcare."

Friesen noted not all safety concerns at hospitals are meth related, though "everyone understands that methamphetamines and the matter in which they’re being taken is part of that challenge."

"We have an open mind about the RFP for a security audit of health care facilities, but we question the need for a private consultant to do this work," Gawronsky said in a prepared statement.

"We are concerned that too often, when this government hires a private consultant to make recommendations, it is a path to the privatization of vital public services." 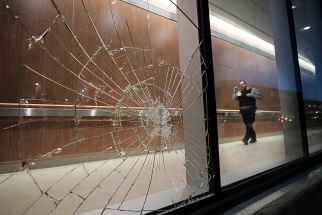 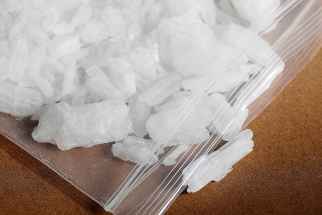 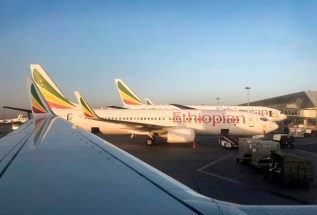 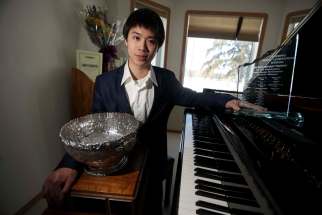 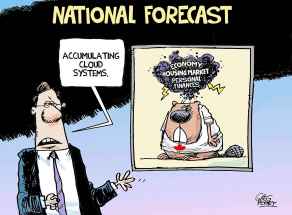