In an inquiry report, Legault states Beyak breached the Senate’s ethical code by posting them, specifically pointing to five letters. He also recommended she issue a public apology and take cultural sensitivity training.

The letters feature the usual ignorant and misinformed comments such as “Indians exploit the system,” “Indians are lazy,” and (my personal favourite) “The endless money pit of reserves have to stop.”

(Who set up and administers the reserve system? Hint: not Indigenous peoples.)

Beyak’s response to Legault’s request: “There is no racism in Canada.”

We don’t have emojis here at the Free Press, but if we did, I would use the mouth-open one here.

This is the “other side of the residential school story,” she argues, something she believes the Truth and Reconciliation Commission of Canada should have focused on. Its final report would have thus been entitled: Residential schools were genocide but, hey, the kids looked good.

There are so many factual errors in Beyak’s opinions and the emails and letters she’s received supporting her stance on residential schools (more than 2,000 of them, according to Legault) I simply don’t know where to start.

Just because someone learned to sew or play an instrument or hockey didn’t mean it replaced their family. Or their relationships with the land. Or their culture or language.

Beyak’s views are so extreme the Tory party that appointed her to the Senate ousted her. Removing her from caucus, leader Andrew Scheer said her comments were “unacceptable for a Conservative parliamentarian.”

She was previously removed from the standing committee on Aboriginal peoples by then-Conservative leader Rona Ambrose.

The problem, of course, is Beyak’s “other side of the residential school story” isn’t an other side at all. It’s a distraction.

Her opinions aren’t based in facts or research, just a series of selected anecdotes about how some former students had a few good days and gained skills that helped them get a job.

I want you to think about how you would feel if you experienced violence and someone in power said to you: “Yeah, but were the positive parts of it?”

Now, the non-affiliated Senator from Dryden, Ont., refuses to remove the letters, calling them “edgy and opinionated” and, ultimately, “free speech.”

“We all bleed the same colour, we all live together in peace and harmony. That’s the way Canada is supposed to be… By constantly calling people names and trying to define them on racism is dividing us. Get it all on the table and let people argue it out.”

Using chants of racism against charges of racism? Did I mention Beyak is a permanently-employed senator paid by taxpayer dollars and uses your money to spout ignorance and falsehoods?

It’s evident the Canadian parliamentary system can’t do anything about Beyak. For weeks, Crown-Indigenous Relations Minister Carolyn Bennett has tweeted about the fact Beyak refuses to take the letters down and has tried to have her removed.

The public cannot do anything either. There is a petition calling for her removal, with 5,000 signatures. Indigenous leaders across the country have called for her to be removed.

Welcome to the Senate. Sure, five senators met last week to review Legault’s report. They will eventually recommend some sort of punishment for her breeching the ethical code.

I predict a slap on the wrist.

I wonder what would happen if a senator in the government of Canada posted statements like “Tell us the good story of the Holocaust” or “Hey, at least the slaves got rides on ships.”

That’s called hate speech, and they would be removed.

If this isn’t an argument against politically-appointed senators — and perhaps the structure of the Senate itself — I don’t know what is.

I don’t have any answers here, either. Senate reform is basically a fantasy.

“Leaders” like Beyak get a lifetime of salary, space, and a captive audience in Canada to spout opinions on Indigenous issues. 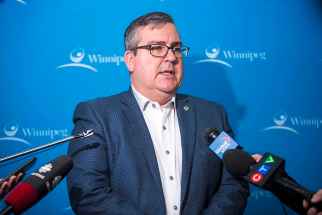 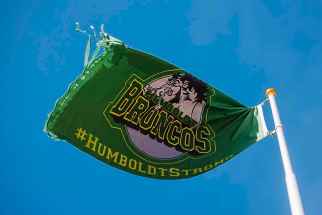 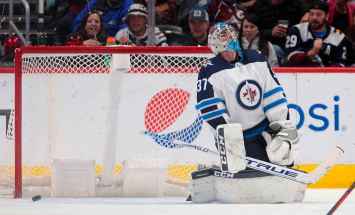 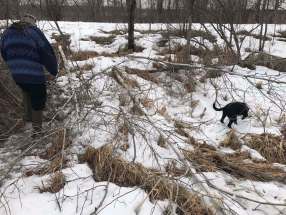 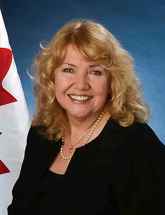 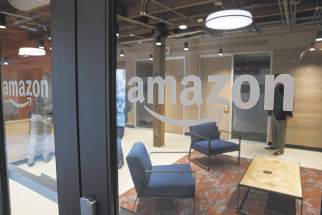 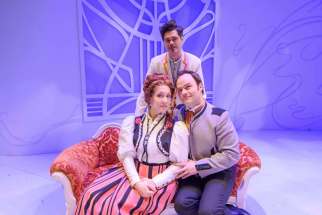 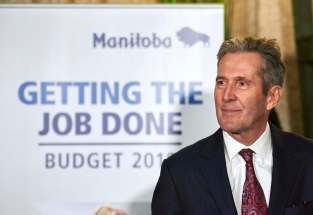 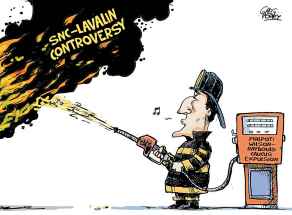