After more than 25 officers from three separate units dedicated 1,000 hours to investigating the April 18 attack – which marked the fourth time in five months the family business was tagged with bigoted graffiti – Smyth said investigators concluded the whole thing was staged.

“I am hugely disappointed and frankly angry that this family has used hate and racism in such a disingenuous way. In doing so, they have allowed cynicism to creep into this discussion, cynicism that trivializes genuine victims of hate,” Smyth said.

The cafe – located in River Heights on the 1800 block of Corydon Avenue – was trashed during the incident and a woman (one of the accused) told investigators she’d been assaulted. The word “Jew” was spray-painted in black on the restaurant floor and a swastika was sketched on the wall.

Alexander Berent, 56, Oxana Berent, 48, and Maxim Berent, 29, have all been charged with a single count of public mischief. They were released on a promise to appear in court next month. If convicted, they could face a maximum penalty of five years imprisonment.

Smyth said the investigation remains ongoing and police will look into whether the past three times the owners reported anti-Semitic graffiti at the restaurant were genuine or staged. It remains unclear if additional charges could be laid.

“This staged event has set in motion an investigation which has utilized significant resources from our major crimes division, our forensics division and our general patrol division,” Smyth said.

“We treated this and took it seriously at face value. I expect we’ll do that in the future as well. Hence my disappointment that someone would use this hate and racism for God knows what purpose… Certainly it has the potential to fuel cynicism about stuff like this.”

The allegations have not been proven in court. A phone call to Maxim Berent was not answered or returned Wednesday.

Tatiana Crawford, who owns the building the cafe has been located in for five years, said she was initially concerned for the Berent family’s safety after hearing about the incident. Now, however, she said she feels betrayed and hurt by their alleged actions.

The Jewish Federation of Winnipeg released a written statement within an hour of Smyth’s press conference, saying the agency was “shocked and deeply disturbed” by the news.

“It is deplorable that anyone would make false allegations of anti-Semitism, especially claims of such a serious nature, for any kind of gain. Filing false complaints of criminal acts of anti-Semitism are not only illegal, they undermine the important work necessary to counter anti-Semitism and hate in all forms,” the statement reads.

The BerMax incident comes on the heels of the high-profile case involving actor Jussie Smollet in Chicago.

Thursday’s inter-faith prayer vigil to support victims of anti-Semitic violence has been cancelled after police announced Wednesday that the so-called victims were the alleged perpetrators.

Westworth United Church and the Manitoba Multifaith Council organized the event in response to what they thought was the worst level of anti-Semitic hate in Winnipeg in recent history, with violence and extensive vandalism at BerMax Caffé & Bistro.  Police have announced that mischief charges had been laid against the owners of of the cafe, including the woman who claimed to be assaulted.

Belle Jarniewski, president of the Manitoba Multifaith Council and executive director of the Jewish Heritage Centre of Western Canada. “Anti-Semitism is a serious issue and anyone who would use it as a tool for their personal gain — it’s unconscionable.”

Thursday’s inter-faith prayer vigil to support victims of anti-Semitic violence has been cancelled after police announced Wednesday that the so-called victims were the alleged perpetrators.

Westworth United Church and the Manitoba Multifaith Council organized the event in response to what they thought was the worst level of anti-Semitic hate in Winnipeg in recent history, with violence and extensive vandalism at BerMax Caffé & Bistro.  Police have announced that mischief charges had been laid against the owners of of the cafe, including the woman who claimed to be assaulted.

Belle Jarniewski, president of the Manitoba Multifaith Council and executive director of the Jewish Heritage Centre of Western Canada. “Anti-Semitism is a serious issue and anyone who would use it as a tool for their personal gain — it’s unconscionable.”

Westworth United Church minister Loraine Mackenzie-Shepherd.  She said they cancelled the vigil but the church sanctuary will be open for anyone who needs silent prayer.  “We’re all so raw right now,” she said after consulting with members of the Jewish community. She visited BerMax Caffe after it was reportedly vandalized in February.  “I went over there intentionally to have lunch there and to support them and gave them a card from our church saying ‘we’re sorry to hear about the antisemitic vandalism and we’re encouraging parishioners to support you with their prayers and patronage’.”

Ran Ukashi, the national director of the League For Human Rights of B’Nai Brith Canada. “I hope and pray that these allegations are somehow incorrect because it’s a huge slap in the face not only to the Jewish community but to all of the broader community that had a huge outpouring of support for both the business and those who claimed they were victims in this.”

Winnipeg Mayor Brian Bowman.  “If the charges are upheld by the court, it’s disgusting. People with care and compassion and empathy, that are trying to do what’s best to build communities for all of our citizens, that work will continue and will have to continue notwithstanding what we’re hearing today.”

Leslie Kiesman, who also goes by Less Mulder-Kiesman, identified himself as a business partner of the Berents.  He helped organize fundraising efforts for the cafe owners on Facebook and GoFundMe.  He told the Free Press Wednesday that they’re trying to refund the more than $8,550 raised via the Facebook fundraiser. “Right now we’re just trying to get everyone their money back until we have more answers as to what happened.

After Smollet reported he’d been attacked by two men in “Make America Great Again” hats who shouted homophobic and racist slurs at him, there was widespread outpouring of support for the actor among politicians, citizens and segments of the media.

However, roughly three weeks after the alleged incident, the Chicago Police Department charged Smollet with staging the attack. But the following month, the state’s attorney’s office dropped all charges, drawing the ire of Chicago police.

On Wednesday, Smyth said he wasn’t aware of a precedent in Winnipeg’s history for faking a hate crime of this nature – an act he described as particularly odious given the rise in anti-Semitic violence around the world.

The charge of public mischief is laid when an individual intentionally misleads an “officer to enter on or continue an investigation based on a false statement.”

Investigators used video surveillance, forensic evidence and interview statements to conclude the attack was staged, Smyth said. Police have not stated publicly what is believed to be the motive in the case.

“Hate-related crime is one of the most heinous acts we encounter as a society. It tears at the fabric of who we are as a country,” reads a written statement released by the Winnipeg Police Service. 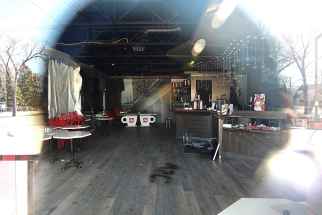 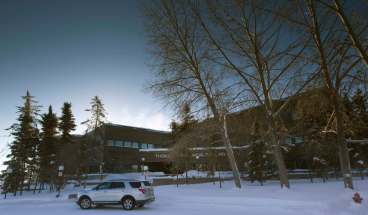 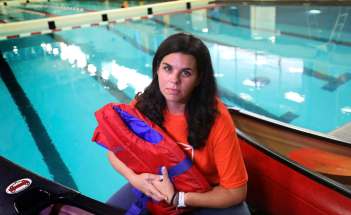 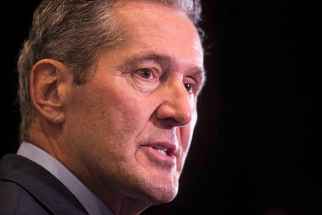 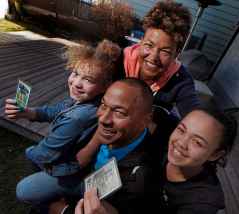 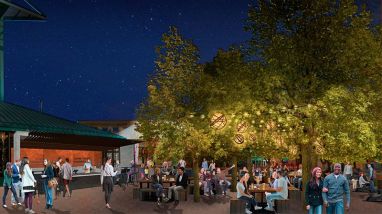 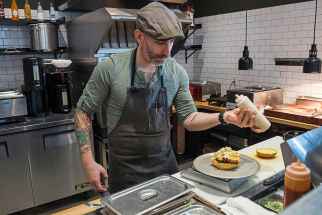 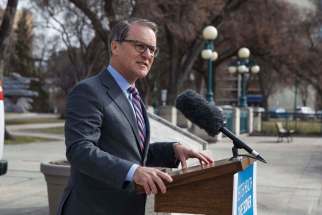 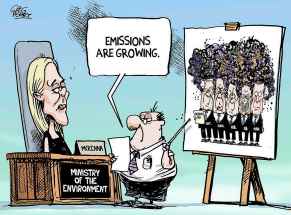