Security video at multiple locations cast doubt on a Winnipeg family’s claim they were victims of a high-profile hate crime, instead turning a police investigation toward the complainants' activities, court documents say.

Security video at multiple locations cast doubt on a Winnipeg family’s claim they were victims of a high-profile hate crime, instead turning a police investigation toward the complainants’ activities, court documents say.

Newly unsealed search warrant documents detail what led city police to arrest Alexander and Oxana Berent and son Maxim Berent in April, days after the family alleged Oxana Berent had been assaulted during a break-in at their BerMax Caffé + Bistro. The trio has been charged with public mischief.

The family alleged robbers trashed the Corydon Avenue restaurant, spray-painted the word “Jew” on the floor, and sketched a swastika on a wall.

“Based on the information contained in this affidavit, I believe it is reasonable that on April 18, 2019, Alexander Berent, Oxana Berent and Maxim Berent committed public mischief by staging the commercial robbery/hate crime at their business,” Winnipeg Police Service officer Ryan Toyne wrote in a May 2 affidavit supporting a search warrant application to seize BerMax’s Wi-Fi routers.

“This staged crime caused police to enter into a significant investigation based on false information.”

The incident marked the fourth time in four months the Berents reported an anti-Semitic incident on the BerMax property.

In a police interview following the alleged robbery, Oxana Berent told investigators Maxim and Alexander had left BerMax shortly after 9 p.m., going to a local Home Depot, while she stayed to close up for the night.

Oxana Berent said, a short time later, someone came up to her from behind, grabbed her around the neck and rendered her unconscious.

Maxim Berent told investigators he and his father returned to the café to find it dark and in disarray, and his mother unconscious on a back hallway floor.

However, security video at the Home Depot — and other video footage en route, including Winnipeg Transit and CCTV — appeared to show he had not accompanied his father to the hardware store, police said.

According to the court documents, security video showed Alexander Berent parking the family’s Cadillac SUV at the Empress Avenue Home Depot at 9:28 p.m. He purchased a number of items in the store, returned to his car, and waited five minutes before driving away.

“These events are noteworthy because Oxana and Maxim told police that Maxim went with Alexander to Home Depot, however Maxim is not seen on video,” Toyne wrote. “I believe that it is reasonable that Alexander used his phone during the five minutes he was parked waiting in the Home Depot parking lot to see if it was okay to drive back to BerMax.”

“Based on these times and Maxim’s version of events, he apparently waited nearly 24 minutes before calling for an ambulance for his unconscious mother,” Toyne wrote.

Police alleged an analysis of the BerMax alarm system show it was “manipulated” to bypass zones in the building. The alarm system recorded several glass-break alarms between 9:27 p.m. and 10:01 p.m., but no alarms indicating a door opening or closing during the same time period.

“I believe that this shows that no one other than the family entered or exited the BerMax Caffé after closing,” Toyne wrote. “Therefore the glass-break alarms that went of while the Cadillac was gone had to have been caused by the people still left in the building: Oxana and Maxim Berent.”

“They are relying on what they think the evidence is,” Glazer said. “They don’t have all the facts… The police theory is very shaky, very weak, and is not proof beyond a reasonable doubt.”

The next court date for the three accused is Oct. 3. 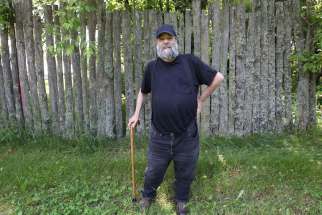 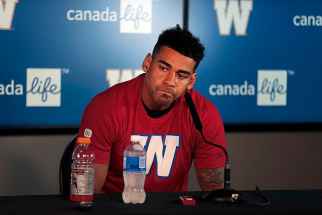 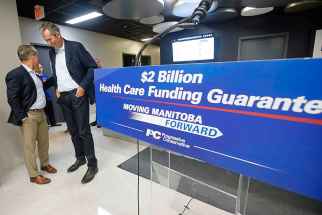 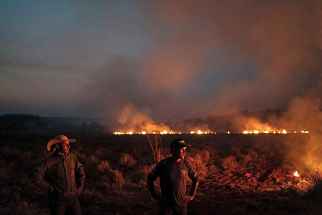 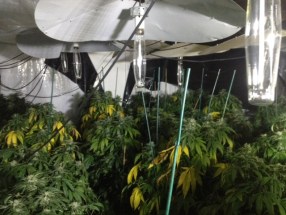 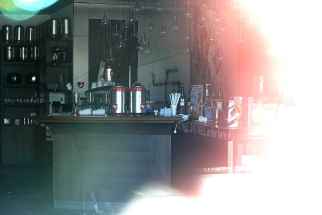 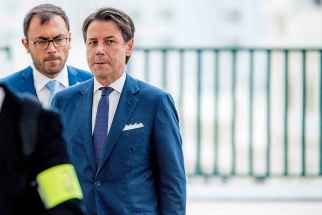 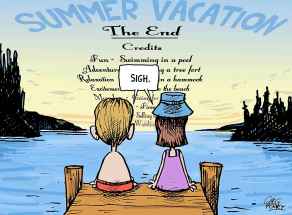