With the province putting the squeeze on the city's top arts venue, Winnipeggers may see a billionaire's name emblazoned on the Centennial Concert Hall when Manitoba celebrates its 150th anniversary next year.

With the province putting the squeeze on the city’s top arts venue, Winnipeggers may see a billionaire’s name emblazoned on the Centennial Concert Hall when Manitoba celebrates its 150th anniversary next year.

“Our board is looking at lots of alternative sources of revenue and other opportunities to make money, whether it’s naming rights or other things,” said Karl Loepp, chairman of the Manitoba Centennial Centre Corp., which includes properties such as the concert hall, Manitoba Museum, Planetarium and the Royal Manitoba Theatre Centre.

“It’s not a surprise, really,” said Loepp. “We’ve been meeting as a board over the last number of years with that objective of getting to self-sufficiency.”

The minister’s letter said the government wants the Crown corporation to work with resident companies and tenants “to streamline and rationalize processes to ensure value for money, including the development of shared services for activities such as ticketing” and work with Crown Services and others “to develop a five-year plan to achieve self sufficiency, including pursuing opportunities to develop properties within the centre and modernizing governance.”

Loepp said they’re doing much of that. “Our organization and our management team has done a great job working with resident tenants and co-ordinating efficiencies,” he said.

“Our role is to support arts and heritage and cultural tenants of the Centennial Centre. We have traditionally relied on provincial funding since it was established in 1967 and in subsequent years we’ve seen our funding drop to levels we haven’t seen in many years. We’ve got to get to the point where we have new sources of income,” Loepp said.

“We have traditionally relied on provincial funding since it was established in 1967 and in subsequent years we’ve seen our funding drop to levels we haven’t seen in many years.”–Karl Loepp, MCCC

The problem of “deferred maintenance” at the centre’s facilities needs to be addressed, he said.

“It’s many years of wear and tear and a lack of resources,” said Winnipeg Symphony Orchestra executive director Trudy Schroeder as she waited to learn what the minister’s letter to the Centennial Centre will mean for the WSO.

For years it has asked for $2.6 million to repair the concert hall orchestra shell. In February, she made a public appeal to the WSO crowd to contact their MLAs to persuade them to help pay to fix the shell. She doesn’t think that had anything to do with the province deciding to put pressure on their landlord to be self sufficient.

“Everyone knows the decay of the concert hall is not attributable to this provincial government,” Schroeder said. “They have a big focus on reducing costs, yet things break and need to be repaired.”

“This directive was not expected and was issued without warning.”–Andre Lewis, RWB

News of the minister’s letter added to the opening night jitters of the man in charge of the Royal Winnipeg Ballet.

“This directive was not expected and was issued without warning,” artistic director and chief executive office Andre Lewis said Wednesday before the opening of the Wizard of Oz.

“It is not clear to us at this time how the mandate to be ‘self-sufficient’ is being defined,” he said in an email. “We are, of course, concerned that this will result in additional costs for the arts, culture and education organizations who rely on MCCC.”

It adds to the financial uncertainty facing arts and culture organizations, Lewis said.

“For 15 years the provincial government’s contribution to the arts has not kept pace with inflation, while MCCC rates have increased year after year.” The RWB recently saw a “significant reduction” of support from the province, he said.

The Centennial Centre, Lewis said, “plays a critical role in the artistic and cultural community’s ability to deliver world-class, life-enriching experiences to Manitobans, and we remain committed to this relationship.” 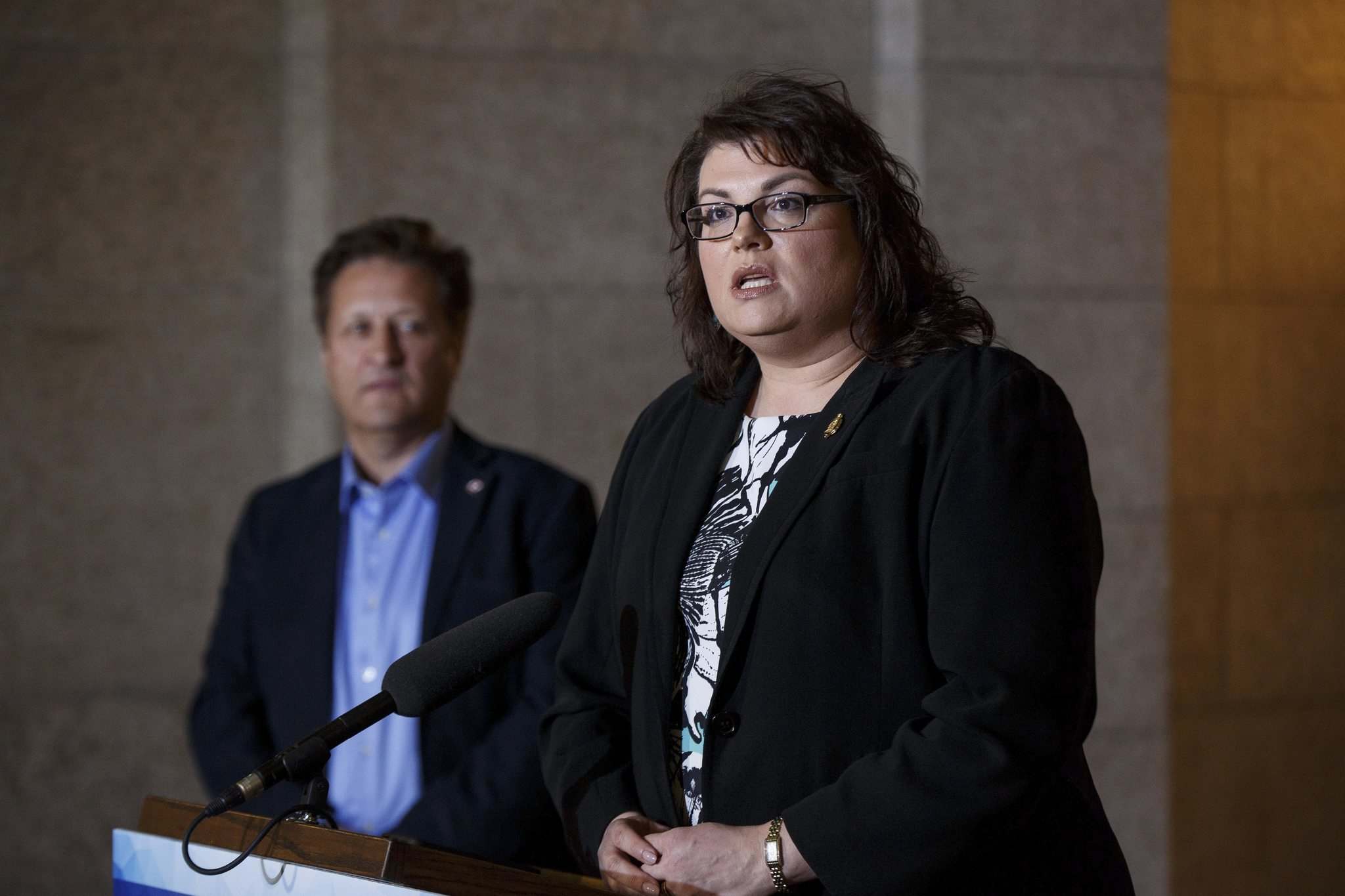 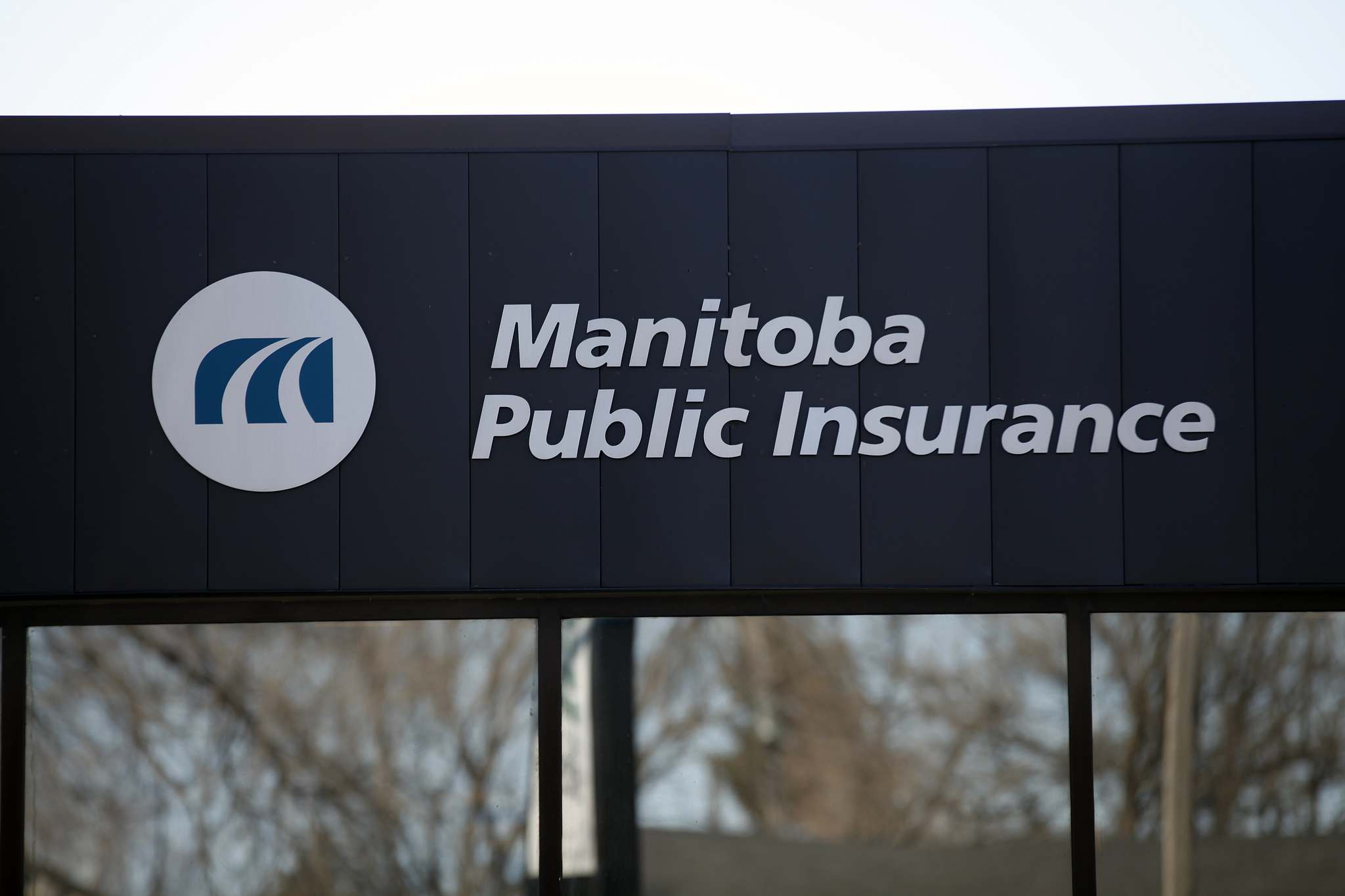 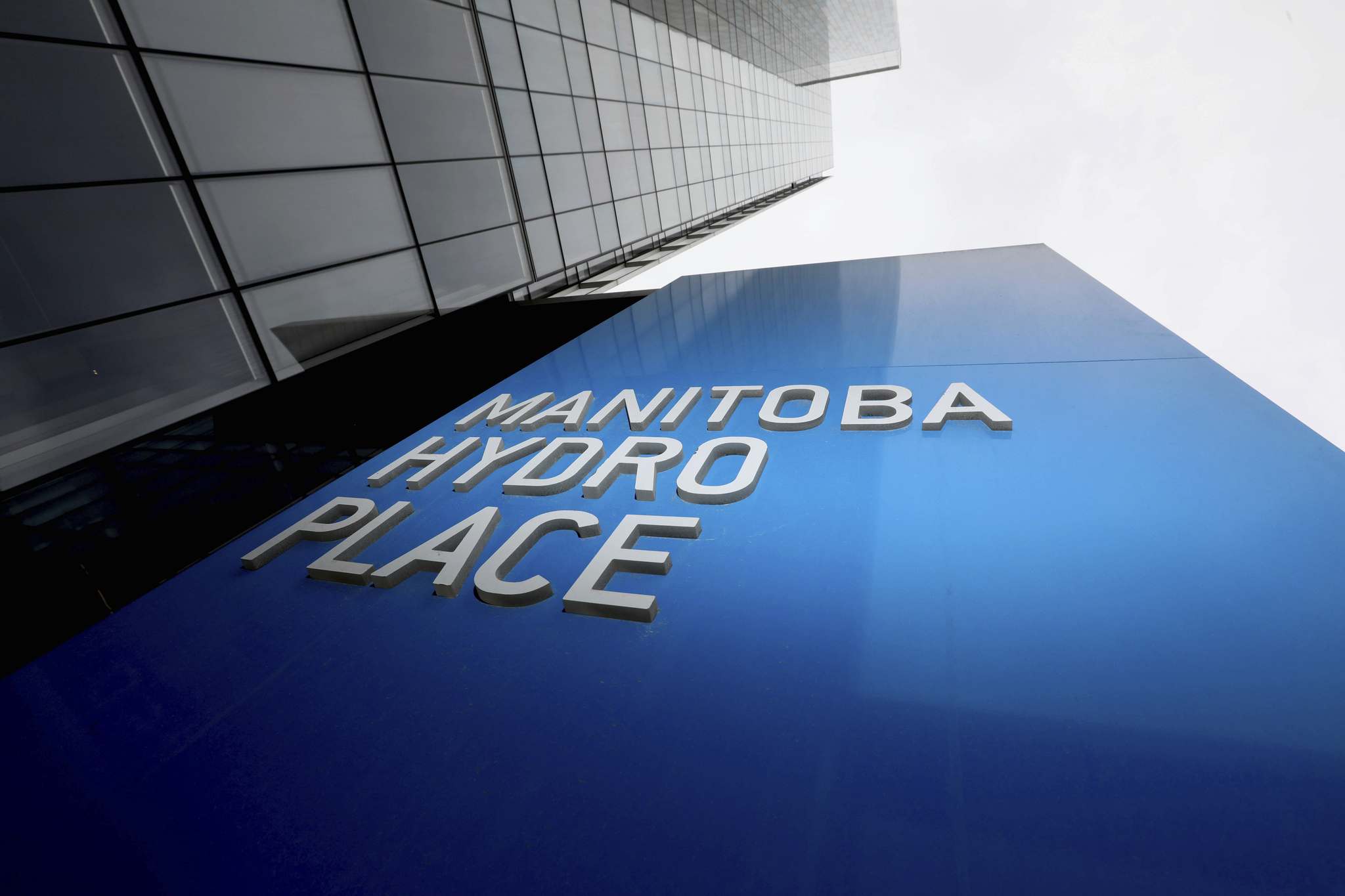 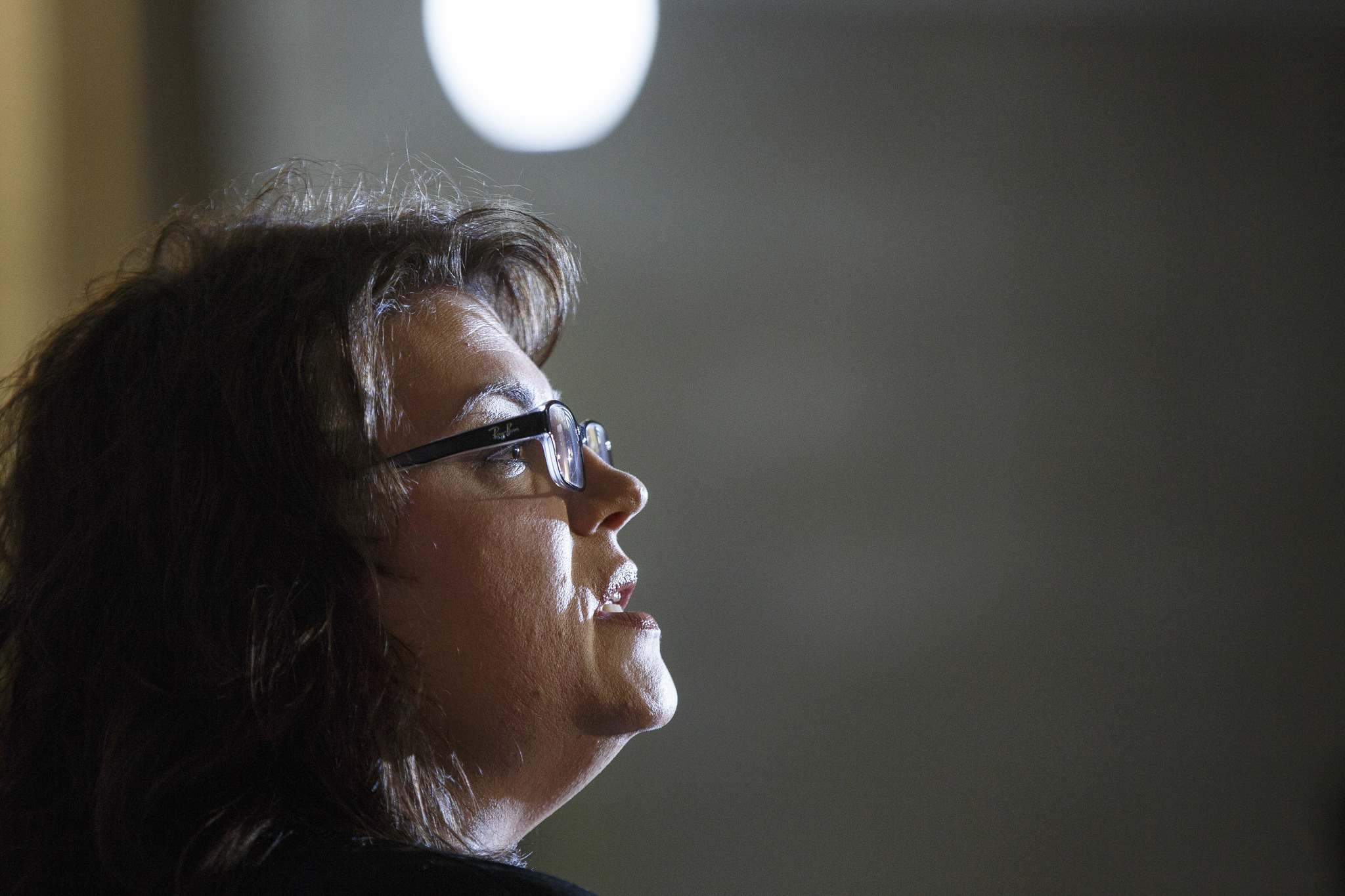 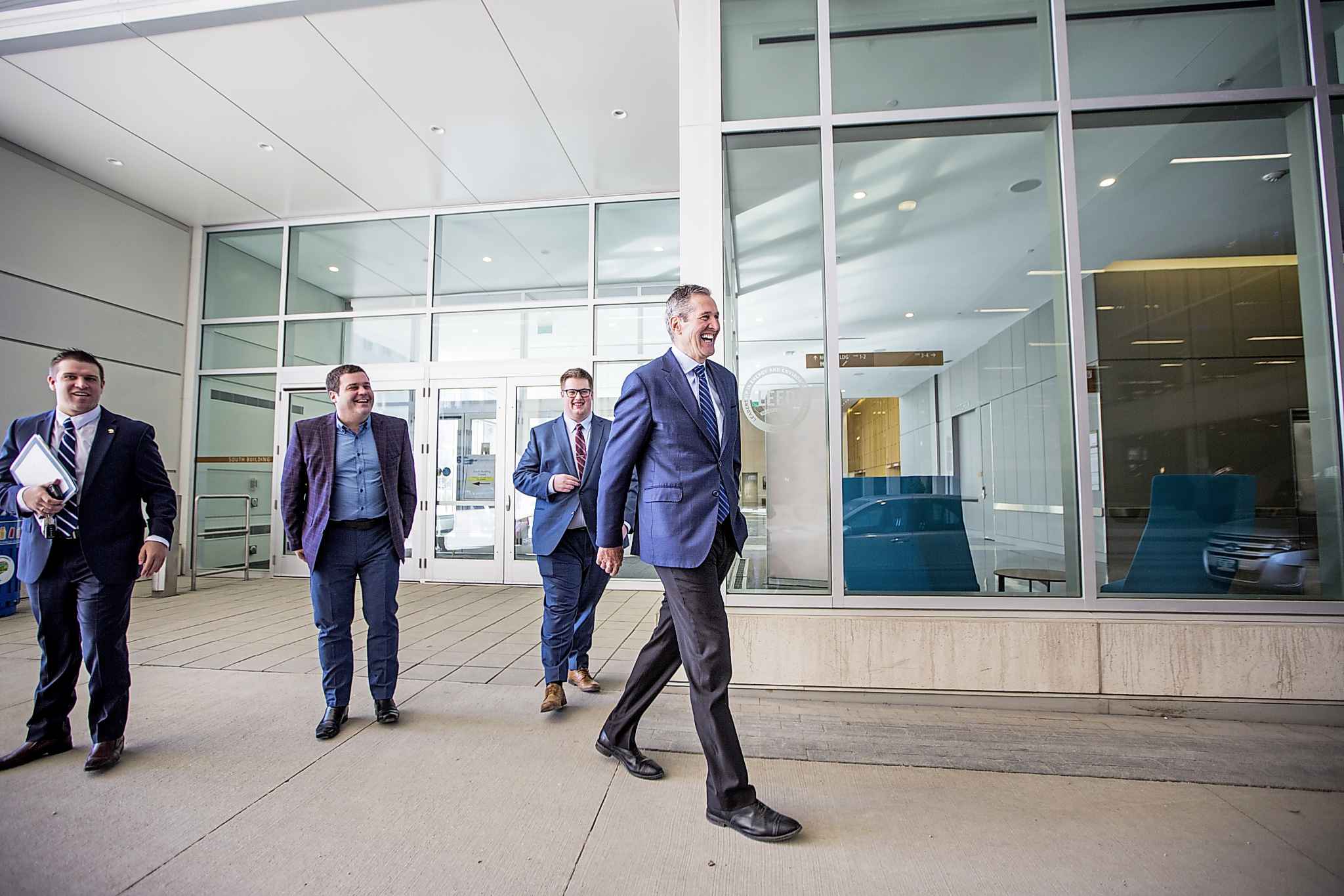 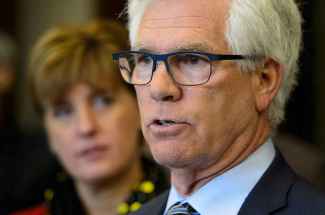 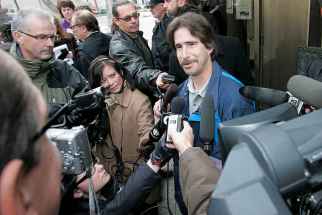 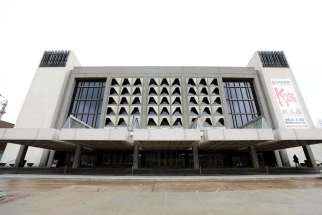 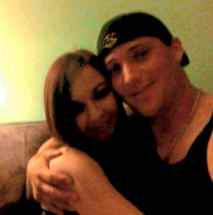 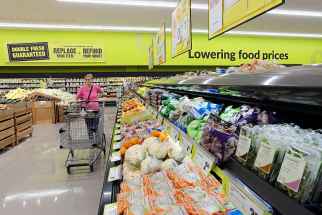 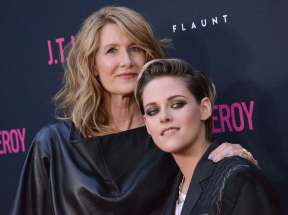 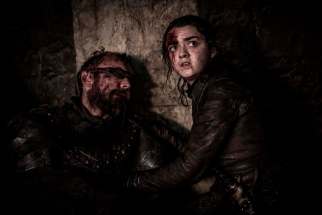 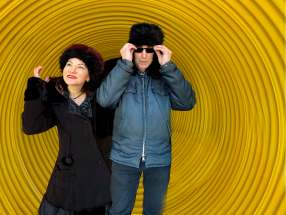 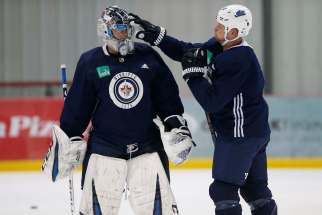 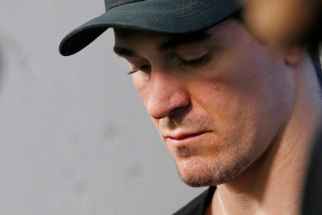 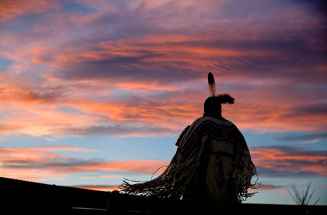 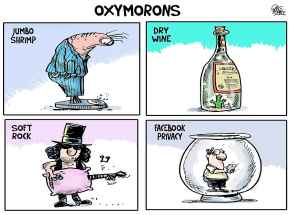