On a famous episode of Seinfeld, Jerry Seinfeld arrives at a rental-car agency to find it has given away the specific vehicle he has reserved.

On a famous episode of Seinfeld, Jerry Seinfeld arrives at a rental-car agency to find it has given away the specific vehicle he has reserved.

That wilful misinterpretation of terms is less comedic when it comes to the provincial government’s attitude toward arts and culture: it knows how to pay lip service to the idea of value, but it doesn’t want to pay for what it values — and that’s the most important part.

In March, Culture Minister Cathy Cox announced the release of Our Way Forward, a so-called blueprint for Manitoba’s cultural future. The 19-page report is a masterpiece of bafflegab, expressing firm support for the province’s arts and cultural institutions without coming close to committing to any kind of funding.

One of the items listed under the report’s Priority Area 1: Fostering Economic Development is: “Support the review of the Manitoba Centennial Centre Corporation’s business model and operations, to modernize the organization’s mandate, programs and services, ensuring alignment with Manitoba’s strategic priorities.”

Though readers well-versed in political doublespeak will have sensed something ominous lurking beneath the vaguely encouraging language, the cultural organizations housed in the Centennial Concert Hall — the Winnipeg Symphony Orchestra, Royal Winnipeg Ballet and Manitoba Opera — can be forgiven for being taken aback when they learned the Crown corporation that runs the venue has been asked by Crown Services Minister Colleen Mayer to become self-sufficient within five years.

Suggestions to streamline processes are always welcome; any corporation that has existed for 50 years has necessarily fallen into some bad habits and wasteful ways, and the move toward innovation sometimes requires a forceful nudge.

But those kind of nickel-and-dime savings are a drop in the bucket toward self-sufficiency, especially considering the concert hall is in need of costly repairs and upgrades.

The government has been dragging its feet on the $2.6 million required to fix the orchestra shell, not to mention the funds needed to add a centre aisle in the seating to meet building-code requirements, upgrade elevators and create a gender-neutral washroom.

MCCC chairman Karl Loepp said the request was “not a surprise” and indicated that the board has had self-sufficiency on its radar for years. Its conceptual development plan for a Manitoba cultural arts district includes many solid ideas, but most of them require an injection of capital to be feasible, in line with a “you’ve got to spend money to make money” philosophy.

Premier Brian Pallister has been trumpeting the importance of next year’s provincial sesquicentennial, going so far as to suggest an early election to avoid conflict with the celebrations.

But if he’s unwilling to throw a little anniversary-present cash at a valued cultural institution — especially one created to celebrate a centennial milestone — those supportive sentiments sound a lot like “yada, yada, yada.” 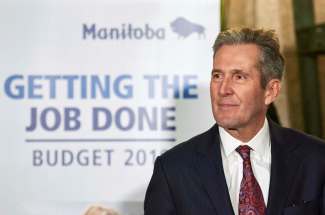 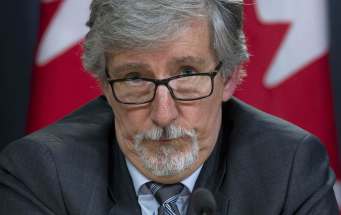 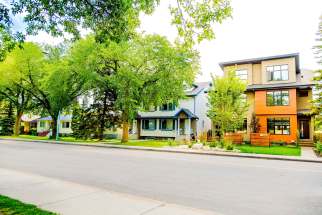 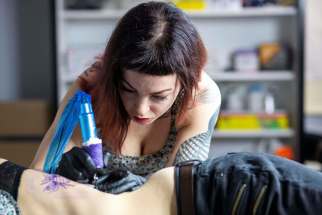 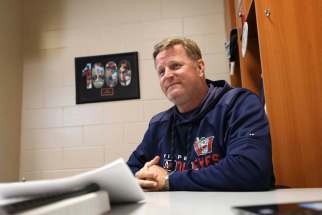 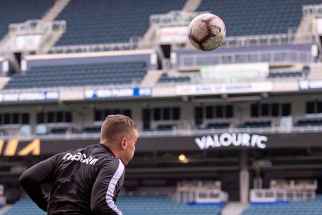 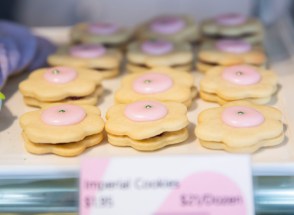 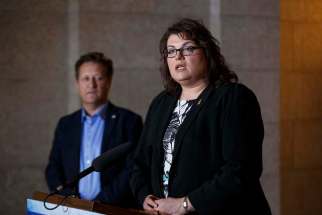 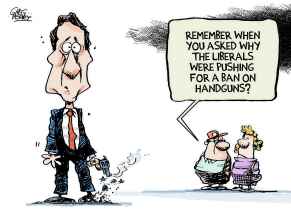 Imperial delight Editorial cartoon for May 3, 2019