The man accused of killing 21-year-old Christine Wood admitted to a jury Monday he is responsible for her death.

The man accused of killing 21-year-old Christine Wood admitted to a jury Monday he is responsible for her death.

Brett Overby, 32, testified he “blacked out” and later saw Wood in a pool of blood in his basement on the night they met. He is charged with second-degree murder in the August 2016 death.

“I didn’t want to hurt her at all,” Overby testified.

He admitted wrapping Wood’s body in plastic, duct-taping garbage bags over her head and feet, putting her in the back of his truck and burying her outside Winnipeg.

He bagged up her bloody clothes, along with his own, as well as her purse, and threw them out with the trash. He took the battery out of her cellphone and disposed of it, too. He used a mop and bleach to clean the blood from his basement.

Overby denied the prosecution’s suggestion Wood died because she didn’t want to have sex with Overby when he couldn’t provide drugs.

He denied pushing her down the basement stairs, and he said he didn’t remember slitting her throat or breaking her leg.

“I have no recollection of what happened or how it happened,” he answered when Crown prosecutor Chantal Boutin questioned him about Wood’s injuries.

He also denied Boutin’s suggestion he was lying to the jury.

“I have no recollection of what happened or how it happened.” –Brett Overby

As his Court of Queen’s Bench trial continues, Overby’s defence team is expected to argue he didn’t have the intent to commit murder, that he reacted to being lunged at with a knife. They aim to show the jury Wood could be “violent” and “unpredictable,” defence lawyer Sarah Inness told jurors.

Crown prosecutors suggested the same can be said of Overby.

“It’s been suggested during this trial that Christine has two sides to her, and you suggested that she did, today in your evidence,” Boutin said. “But isn’t it true that also so do you? There’s two sides to Mr. Overby, isn’t there?”

Overby testified he met Wood on the online dating site Plenty of Fish, and messaged her a couple of days before they met in person Aug. 19, 2016, at the Winnipeg hotel where Wood was staying with her parents. He picked her up from the hotel while her parents were out — and George and Melinda Wood never saw their daughter again.

Overby and Wood went out to a Boston Pizza on Henderson Highway and then back to his house on Burrows Avenue.

He recounted their evening in detail, saying Wood was quiet at first, but started acting “strange” after they got to his place and had sex. He told the jury they agreed to buy $100 worth of cocaine together. He called someone he thought could get him drugs, and Wood used his phone to reach out to drug dealers she knew.

He doesn’t remember taking selfies with Wood, Overby told the jury, but he denied deleting them from his cellphone. Three photos of them together, sitting on the living room couch, were discovered during a Winnipeg Police Service forensic search of Overby’s desktop computer.

At one point in the evening, Overby said Wood punched him in the face.

“She said, I just wanted to see what you would do,'” he testified. He said he did nothing, but was “frustrated” with her behaviour.

He said they had sex a second time, after which Overby said he felt “dirty” because he said she removed the condom.

“Honestly, it felt like she kind of raped me,” he said.

Overby testified he took Wood down to his basement, thinking she would like to see a mouse skeleton in the crawl space, “Because she told me she was crazy and she liked weird stuff.”

Instead, he said Wood came at him with a knife, one from his collection he had kept on the coffee table in his living room. He said he doesn’t remember exactly what happened.

“For the first time in my life, I actually felt like my life was in danger. And I just snapped,” Overby testified.

While being questioned by his defence lawyer, Overby said he panicked after he realized Wood was dead. He admitted he lied to police when he was interviewed as a person of interest in her disappearance. He told them he’d never met her, and wished investigators “best of luck” finding out what happened to her.

“I lied to everybody about Christine,” he said.

“I lied to everybody about Christine.” –Brett Overby

Wood was missing for about 10 months until her remains were discovered in a shallow grave in the Rural Municipality of Springfield in June 2017.

Her parents, family members from Oxford House First Nation, friends and supporters watched Monday as Overby took the stand. So, too, did Overby’s family.

In her statement to the jury Monday, Inness said the defence was calling evidence to ensure jurors had more information about what led up to her death, “not to suggest Ms. Wood was a bad person or deserved what happened.”

Overby’s defence involved unsealing Wood’s youth criminal record, revealing details about her past convictions for assault and assaulting a peace officer while she was intoxicated.

Defence lawyers called two men to testify who met Wood via Plenty of Fish during the summer of 2016, about a month before she disappeared. Cody Kelly and David Allard both testified Wood hit them during the brief relationships, leaving them with black eyes.

Crown prosecutors focused on the fact neither Kelly nor Allard retaliated violently against Wood.

Defence and Crown lawyers are set to make their closing arguments in the case Tuesday. 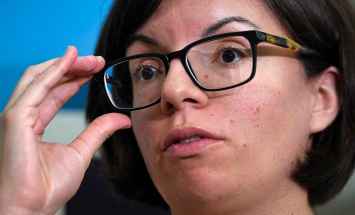 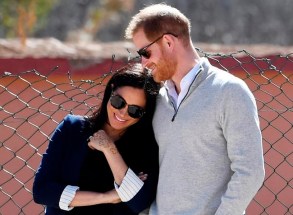 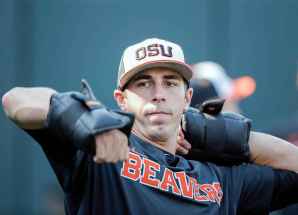 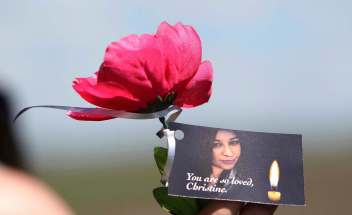 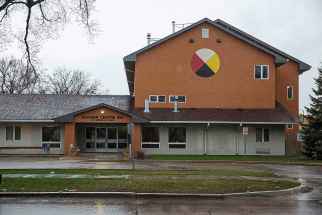 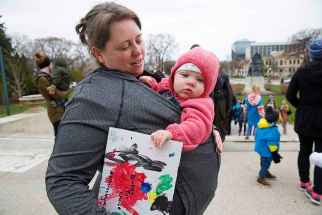 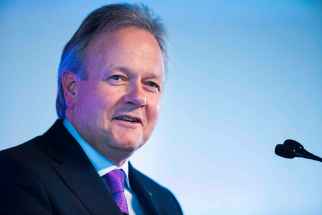 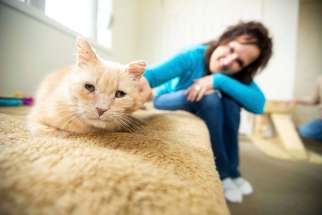 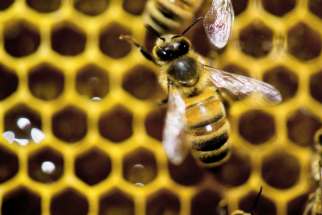 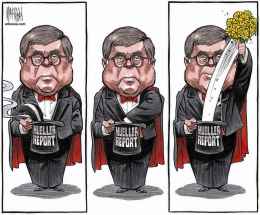 Goldeyes walk away from PR nightmare, even one with a mid-90s fastball ‘We are the forgotten people’