For 10 months after Christine Wood went missing, the 21-year-old woman's family and friends led search parties through Winnipeg streets looking for her. They organized a vigil that had hundreds march in her honour. And after her remains were discovered in a shallow grave in a farmer's field, they took her home to Bunibonibee Cree Nation and laid her to rest.

For 10 months after Christine Wood went missing, the 21-year-old woman’s family and friends led search parties through Winnipeg streets looking for her. They organized a vigil that had hundreds march in her honour. And after her remains were discovered in a shallow grave in a farmer’s field, they took her home to Bunibonibee Cree Nation and laid her to rest.

On Tuesday, Wood’s family and friends are expected to pack a Winnipeg courtroom for the next step in their journey: the start of a second-degree murder trial for her accused killer.

Brett Overby, 32, is set to stand trial over the course of the next two weeks in front of a jury and Court of Queen’s Bench Justice Chris Martin. Crown prosecutors Brent Davidson and Chantal Boutin are tasked with proving the case against Overby beyond a reasonable doubt, and defence lawyers Sarah Inness and MacKenzie Cheater are expected to advocate for him.

Overby is presumed innocent of the allegations, which were first detailed in court during a bail hearing in June 2017, a week after Wood’s remains were found.

To protect Overby’s right to a fair trial, none of those details can yet be made public, but jurors will hear the prosecution’s case against him. They’re expected to be told why police believed Wood died in a house at 341 Burrows Ave. in the city’s North End in August 2016.

Overby was denied bail twice, and has remained in custody since his arrest in April 2017. After his first bail hearing, which was attended by several reporters and supporters on both sides, Wood’s parents issued a statement asking for privacy.

Their grief has been on public display since their daughter went missing Aug. 19, 2016.

The family had travelled to the city from Bunibonibee — formerly known as Oxford House, 575 kilometres northeast of Winnipeg — while they accompanied a relative to a medical appointment. They were staying in a St. James-area hotel when the 21-year-old, a former business administration student at the University of Winnipeg, went out for the evening.

Her family never saw her again.

“I’m pleading with anyone in the city who may have seen her — please help us,” her father, George Wood, said at a tearful news conference three weeks after Wood’s disappearance.

As they continued to search the streets for any sign of her in the weeks and months that followed, Wood’s friends described her as shy at times, tough and street smart at others.

In April 2017, when nearly 200 people marched to downtown from the North End with messages of love dedicated to Wood, her parents shared they were still in shock, having just learned a murder charge had been laid.

“I can’t really explain how it feels to lose a child like that — our only daughter, and our baby,” George Wood said at the time.

“This is not the outcome that anyone wanted,” Sheila North, then-grand chief of Manitoba Keewatinowi Okimakanak, said at the April 2017 vigil. “Our hearts are broken.” 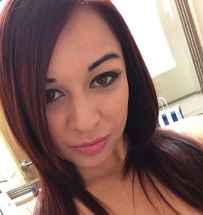 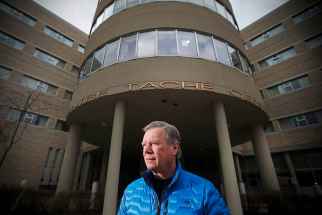 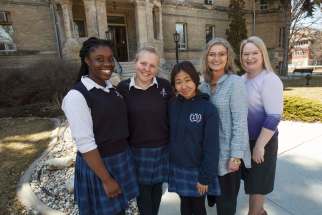 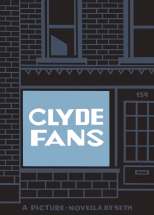 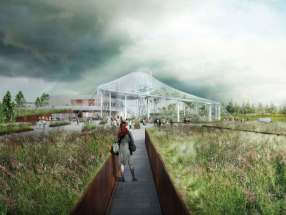 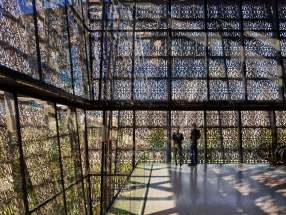 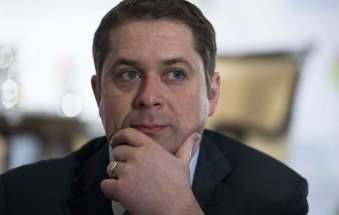 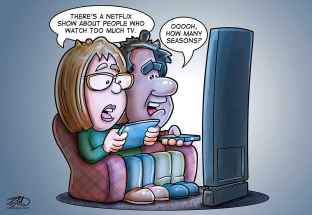