Scheifele never too far from rink

EVEN on a day filled with lively distractions, Mark Scheifele still had his head in the game.

EVEN on a day filled with lively distractions, Mark Scheifele still had his head in the game.

“Any trades?” the Winnipeg Jets forward quizzed reporters, shortly after stepping off the ice Saturday. “(P.K.) Subban? For what? Any others?”

As the hockey world turns in Vancouver this weekend for the NHL entry draft, he’s hosting hundreds of boys and girls at the fifth annual Mark Scheifele Hockey Camp in support of KidSport Winnipeg.

But the self-professed “hockey nerd” is trying to keep tabs on what his boss, Jets general manager Kevin Cheveldayoff, is up to, along with the other 30 teams across the league.

Scheifele said when Winnipeg’s post-season came to an abrupt halt with a first-round loss to the eventual Stanley Cup champion St. Louis Blues, he distanced himself from hockey with a few weeks of fun in the sun.

But that didn’t last long.

“I took a little bit of time off, golfed and went places that are warm and was able to enjoy some time with friends and family. Since then, my focus is my game on the ice and coming back next year even better,” he said. “I’ve skated a bunch and, obviously, been at the gym, focusing on things I can get better with my body, figuring out things that weren’t good (last season) and things that were good.”

As for falling early to the league champs, he found no solace in that little factoid.

“Not really. There’s so many things that happen in a playoff round,” Scheifele said. “It just shows the mental fortitude they played with, that their team had. They went through adversity the whole year. Being in last place to winning the Stanley Cup is pretty special, so that’s a cool thing about hockey. You’re never out of it until you’re out of it.”

But as the Jets tumbled after January, so too did Scheifele’s consistency and production.

Just two days after the Blues delivered the knockout blow, he said very little in his final media availability of the season in late April and barely looked up as his linemate, captain Blake Wheeler, fielded the bulk of the questions. Indeed, the Jets employ a guy who loathes losing and has vowed to use disappointment as motivation.

“That’s the part of hockey I love, that there’s always something you can change, something you can tweak,” he said. “There’s a lot about my game (that needs work). For the most part, this summer has been about being a better hockey player. I have a good team around me and they see things I can improve on.

“I just control what I can control.”

Last week’s trade of one of his best friends, defenceman Jacob Trouba, was an organizational move made well above his pay grade.

All indications had pointed to the Jets moving the talented, right-shooting blue-liner, yet the finality of the deal hit Scheifele hard.

“They are really tough. You don’t know what it’s like until it happens. It happened with Zach Bogosian (dealt to Buffalo in 2015). He was a great friend of mine. And now with Jacob, when it happened, you know the reasons why and it’s part of the business. But to see such a good friend go…” said Scheifele, set to begin the fourth season of a team-friendly eight-year, US$49-million contract that carries an average annual value of $6.125 million through 2023-24.

“It’s a business, but I know Jacob’s going to be a friend for life, so I’m lucky to have a guy like him in my life.” 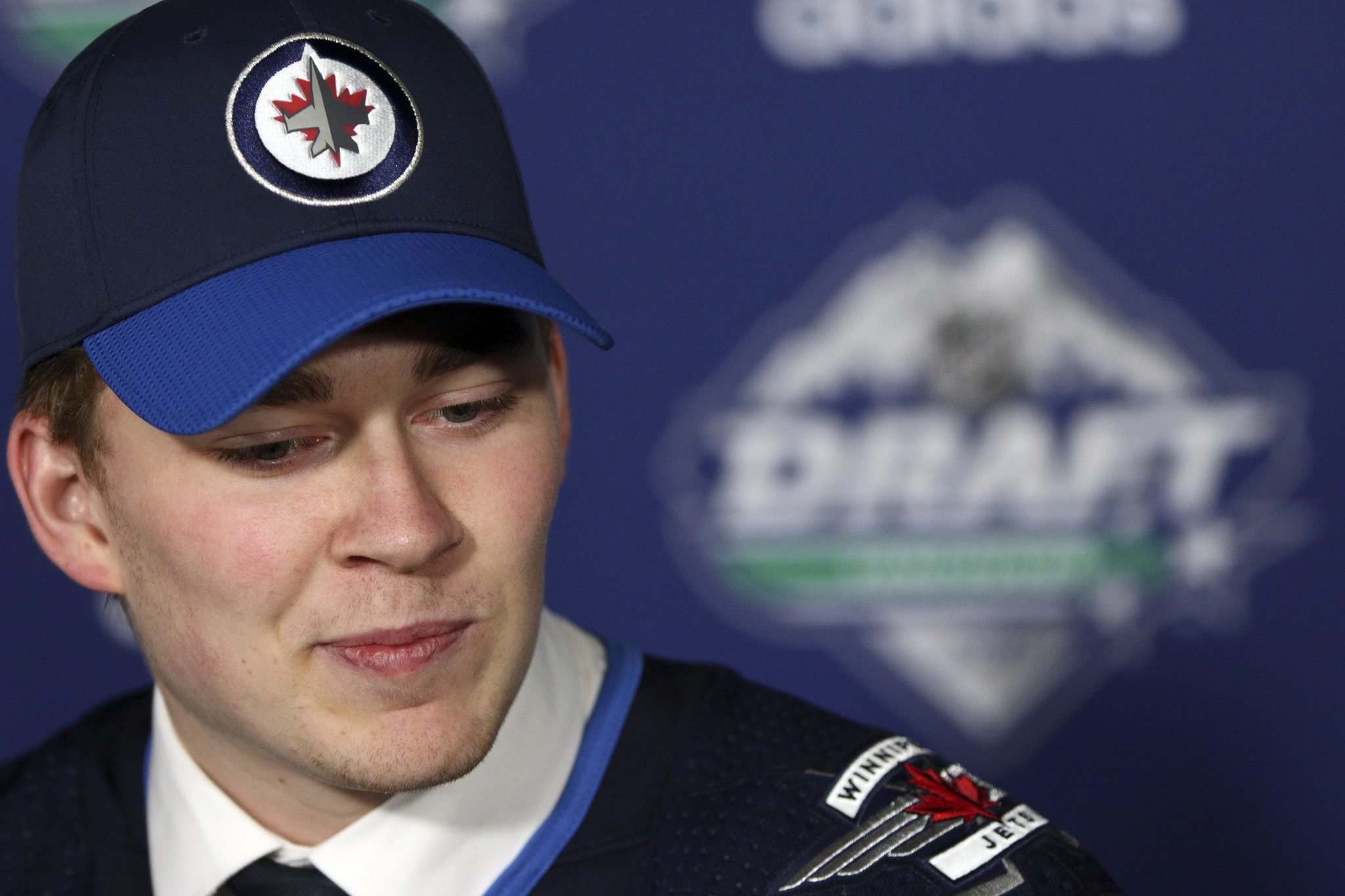