Months before the Pallister government ordered Manitoba Public Insurance to extend an existing compensation agreement with brokers, the corporation told the province that it was no longer willing to pay commissions for little or no work.

Months before the Pallister government ordered Manitoba Public Insurance to extend an existing compensation agreement with brokers, the corporation told the province that it was no longer willing to pay commissions for little or no work.

In a briefing note to government dated Aug. 31, 2018, MPI explained why it felt the agreement, negotiated in 2012, was too rich.

“In negotiating a new broker accord, the Corporation will not entertain a new minimum compensation guarantee,” according to the briefing note, authored by Ward Keith, a now-retired MPI vice-president.

“Doing so would equate to paying broker compensation for work not performed, and cannot be reasonably justified from (a) ratepayer perspective except as it may relate to maintaining the financial viability of MPI’s rural broker distribution network in communities where the Corporation does not otherwise have a physical presence, and for which alternative strategies will be developed.”

At the time Keith wrote the note, brokers were guaranteed $83 million annually from MPI under the remuneration model. Brokers received sales commissions totalling $85.6 million in 2018-19, according to the most recent MPI annual report.

The two-year extension — to Feb. 28, 2021 — granted to brokers last fall was directed by government despite MPI’s objections, according to documents obtained by the Free Press. It calls for annual inflationary increases. On March 1, 2019, the Consumer Price Index rose by 1.9 per cent.

About a month before the contract extension was granted, MPI president and CEO Ben Graham laid out the corporation’s rationale for wishing to lower the guaranteed annual amount paid to brokers in a lengthy email to then-deputy Crown Services minister Grant Doak.

He explained to Doak that MPI wanted to change the compensation model so as to eliminate so-called “trailing commissions” paid to brokers on policies and driver’s licences in non-renewal years. Such commissions are worth tens of millions of dollars annually to brokers. The corporation would partially offset this loss in revenue by increasing commissions paid on new auto insurance policies and other enhancements.

However, the net outcome would have seen total compensation to the province’s approximately 300 brokerages reduced in 2017-18 by $10 million to $12 million.

Needless to say, the Insurance Brokers Association of Manitoba was not impressed. It had been asking for a $10 million increase, according to documents obtained by the Free Press through the provincial NDP.

In an email to the Free Press Tuesday, IBAM CEO Grant Wainikka said if MPI had implemented its proposed remuneration model, the livelihoods of brokers would have been placed at risk.

“The upshot of a $10 million-$12 million reduction would be a number of business failures and private-sector layoffs across the province,” and “many Manitobans” would not have had a local option to purchase insurance of any kind, he said.

Wainikka said the corporation “enjoys an enviable distribution model where brokers are compensated only when they deliver revenue to MPI.”

All costs of running a brokerage, including salaries, storefronts, pensions, training, IT equipment, “are paid for by the small-business broker as opposed to the taxpayer,” he said. “We believe there are many benefits to this model.”

As the Free Press has reported, brokers are insisting that all future online insurance and driver’s licence sales go through them once a web-based transaction system is created. According to internal MPI communications, the Pallister government has directed that this occur.

MPI has estimated that such a move would cost the Crown corporation an additional $23 million over a five-year period in commissions. It has also projected that if brokers were bypassed completely in online sales, the corporation could save $237 million over five years, the equivalent of a 4.4 per cent reduction in basic Autopac rates.

Manitobans are keen to do business with MPI online, the corporation says. But its dispute with brokers over compensation for online transactions has delayed the introduction of such services.

Documents obtained by the Free Press suggest the Pallister government was concerned that insurance brokers might publicly blast the Progressive Conservatives if their concerns about Manitoba Public Insurance’s online service plans weren’t addressed.

In an April 10, 2019 email from MPI president and CEO Ben Graham to Crown Services deputy minister Scott Sinclair, Graham informed the senior bureaucrat that his board chairman had reached out to Ryan Garriock, chairman and past-president of the Insurance Brokers Association of Manitoba.

IBAM had reiterated that they would hold back support for MPI’s soft launch of online booking of Class 5 and 6 licence knowledge and road tests unless it received assurances from the Crown corporation that brokers would have complete control over future online insurance and licensing sales.

“He (Garriock) reiterated that they will not support 5/6 until they get their assurance on 100% and that they are considering a media campaign against MPI and Tories,” Graham wrote to the deputy minister.

Grant Wainikka, IBAM’s CEO, would not say Tuesday whether the organization ever contemplated a public campaign against the Crown corporation and the governing Progressive Conservatives.

“I have no knowledge of the details of this alleged conversation,” he said in an email. “We have over 2,000 members in more than 300 small-business storefronts across the province. As you would expect, there is a wide range of opinion among our membership with regard to the scope and direction of our advocacy efforts.”

While IBAM continued to seek assurances that it would play the dominant role in future online sales, MPI management had already been directed by government a month earlier to make that happen, according to an email from Graham to his board of directors.

IBAM, undoubtedly, has considerable political clout, especially in smaller communities where MPI does not operate its own service centres. With a provincial election in the offing, it has even more leverage. Pallister had mused for months about a 2019 vote before announcing last week that he intended to call an election Sept. 10.

Several members of the IBAM board are PC party donors. According to the Progressive Conservatives’ annual financial statement to Elections Manitoba, Wainikka and five of 12 IBAM board members donated a total of $9,970 to the party in 2018. Wainikka’s donation, at $4,872 was, by far, the largest of the group.

For some time there have been rumours that the premier — who made his fortune in the insurance and succession-planning fields — had been personally directing the government’s handling of issues related to insurance brokers.

It appears that MPI’s top brass also suspected he was calling the shots.

It read: “This is part of a test to see if she gets over ruled by the premiers (sic) office. She is trying to hold her ground. We will see.” 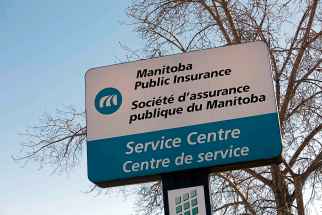 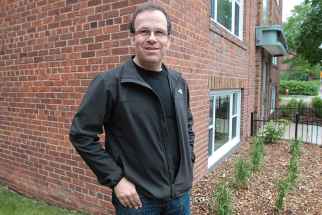 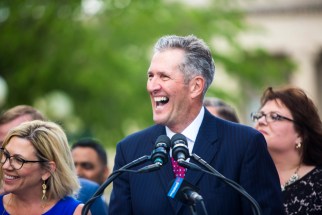 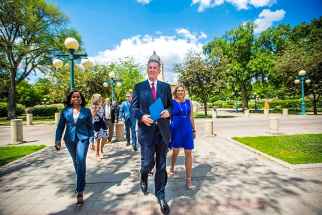 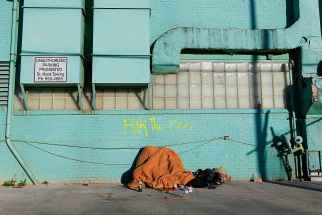 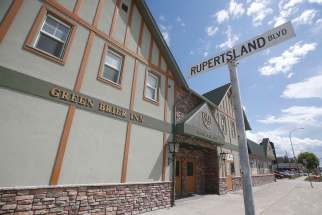 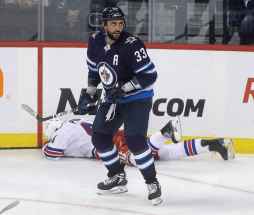 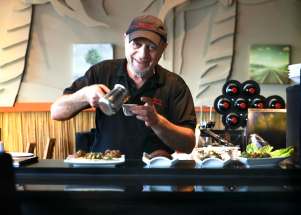 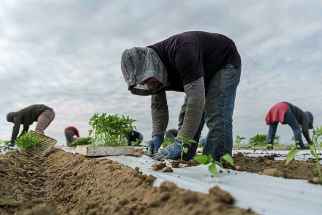 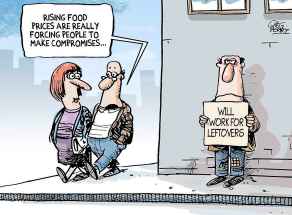 Property manager Jeff Rabb accused of misuse of over $426K