While receiving an annual $250,000 operating subsidy from Manitoba Public Insurance, the organization that represents private insurance brokers shelled out big bucks for performers such as k.d. lang and Burton Cummings to headline its annual convention banquets.

While receiving an annual $250,000 operating subsidy from Manitoba Public Insurance, the organization that represents private insurance brokers shelled out big bucks for performers such as k.d. lang and Burton Cummings to headline its annual convention banquets.

MPI recently served notice it will cease paying the subsidy to the Insurance Brokers Association of Manitoba, citing a lack of accountability for how the funds are used. It issued its last cheque to the organization earlier this year, after withholding it for a few months in an attempt to place conditions on its use.

According to one booking website, lang charges US$150,000 to $299,000 for private-function performances in America. (It does not list international rates, which would include performances in Canada.) It says expenses for the Edmonton-born recording artist’s entourage and staff are generally added to the fee.

Music industry sources say Cummings has charged more than $100,000 for such private gigs, while Tom Cochrane is said to fetch $75,000-plus.

As previously reported by the Free Press, IBAM has received more than $2 million in operating subsidies from MPI since 2011.

Grant Wainikka, IBAM chief executive officer, said the organization’s convention is “a break-even event,” attended by more than 1,000 stakeholders from Manitoba and across Canada.

“Costs of the event are covered by the event prices we charge to attendees,” he said in an email. “To suggest otherwise would be untrue and misleading. This very fact was confirmed in writing to MPI in 2018.”

However, pressed further, Wainikka said: “I can’t really speak knowledgeably about events held prior to my arrival.”

Wainikka didn’t assume the leadership of IBAM until November 2017. Before that, Dave Schioler was CEO for a dozen years, a time during which the most expensive acts were booked.

Schioler, now working in British Columbia, could not immediately be reached for comment.

In the past, according to the organization’s Facebook page, the identity of the convention dinner headline act was kept secret until close to the day of the event, meaning most purchasers would have to commit to buying tickets before knowing who would be performing.

IBAM represents 2,000 insurance brokers at about 300 firms in Manitoba.

But in 2013, the organization upped its game by hiring Cummings, followed by lang the next year, country singers LeAnn Rimes in 2015 and Johnny Reid in 2016, Cummings again in 2017, and Cochrane in 2018, according to a scan of the organization’s Facebook site and its glossy magazine.

This spring, Vancouver rock band 54-40 was the featured entertainment. Music insiders peg their price tag at about $30,000, plus travel and other expenses.

One businessman who has attended the event said he felt uncomfortable at how lavish it was.

“I remember thinking if people who bought insurance knew about this, I don’t think they’d be very happy because somebody’s paying for this,” he said.

Byron Williams, a lawyer who represents the Manitoba branch of the Consumers Association of Canada, declined to comment on IBAM’s convention expenses, saying his client wants to focus on MPI’s current rate application before the Public Utilities Board.

In February, the Crown corporation wrote to IBAM to express its dissatisfaction with the brokers’ explanation of how it used the the annual subsidy. (No mention was made of past spending on IBAM conventions.)

“We as leaders have to demonstrate that this (subsidy) agreement passes our own and our customers’ ‘sniff test,'” MPI wrote.

Before the fall of 2018, MPI had not asked IBAM for an accounting of how the annual subsidy was used.

In a Dec. 7, 2018, report to MPI, IBAM said it had used the funds over the years for professional development, including the education and training of brokers. It said it also used the money to “review challenges and opportunities in service delivery and technology from a broker standpoint” and to support “various networking and educational events.” 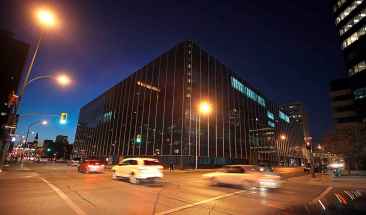 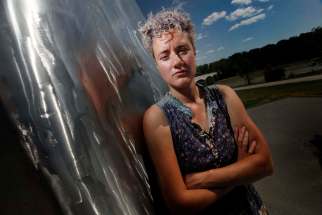 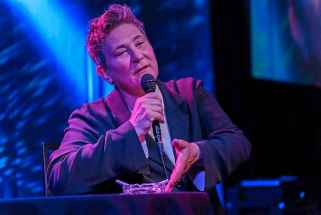 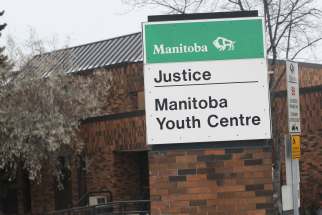 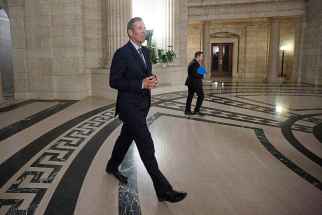 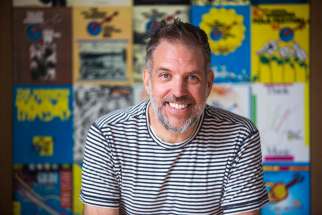 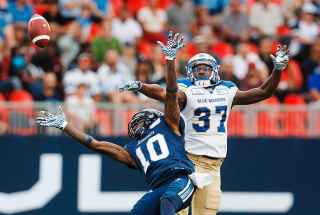 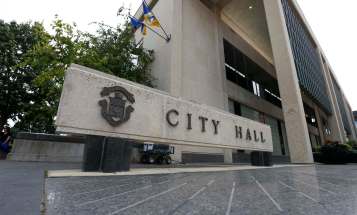 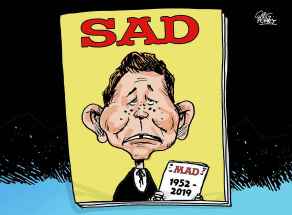