If it appears the road is being constructed using asphalt only — the soft, pliable asphalt every Winnipeg driver knows too well is prone to ruts, potholes and constant rebuilding — they’re not mistaken.

While portions of the reconstructed Taylor Avenue and Waverley Street north of Taylor have been constructed using the traditional limestone/concrete/asphalt layering, the roadway underneath the CN Rail bridge is being constructed using solely three layers of asphalt on top of a limestone bed.

Coun. Kevin Klein said he’s sceptical about the merits of asphalt compared to concrete, but added if the experts — who say asphalt is just as good as concrete — are correct, he doesn’t understand why the public works department continues to use concrete on roads with smaller volumes of traffic, even within the Waverley underpass project.

“I’ve talked to people in the industry who say they are concerned the city is using asphalt, and while it may be cheaper, it doesn’t last as long as concrete,” Klein said. “To me, it looks like election planning — building something for today and letting the next council worry about it.”

The Waverley underpass is one of the rare examples of a city hall project that’s come in way under budget: originally pegged to cost $156 million, the price tag now is set at $98.6 million, including a contingency component which could see the final price drop even further.

While some may suspect the City of Winnipeg’s choice of asphalt alone over concrete is driving the lower cost, the use of asphalt was part of the original plans put out for tender. (The drop in price, city officials have said, is due to changes to design of the rail bridge.)

Ahmed Shalaby, a University of Manitoba professor of civil engineering who specializes in pavement design and highway materials, said asphalt has gotten a bad rap when it comes to road building, adding his work shows it can be just as durable and strong as concrete.

“Traditionally, Winnipeg has built most of its road network using concrete pavement only, but that is not common in other municipalities,” Shalaby said. “Asphalt and concrete are equivalent. They can both be designed to carry the load.

"Typically, concrete is preferred in very high-volume traffic and very high volume of truck traffic. But there are many asphalt roads and even in that perform just as good — it all depends on how it is designed and placed.”

An administrative report prepared for council’s public works committee said officials are considering whether to require concrete or asphalt exclusively in road projects.

City hall denied a request for an interview with a public works official on why asphalt was chosen for the Waverley project. In an email to the Free Press, a civic spokeswoman said the city switched to asphalt based on the recommendations of an Albuquerque, N.M., engineering consulting firm.

“Concrete pavement was historically the material of choice due to the fact that we could, prior to 1994, obtain it from local producers at a cost-competitive rate. In 2009, Applied Research Associates, Inc. was engaged by the city to help transition to modern design methods and develop pavement structural design guidelines,” the spokeswoman said.

“Their findings suggest that asphalt pavements can provide a reliable, cost-effective alternative to concrete pavements and perform well, if properly designed.”

Shalaby has worked closely with the public works department in the past and is the U of M’s Municipal Infrastructure Chair, a research position jointly funded by city hall and the provincial government.

He said he wasn’t consulted on the Waverley underpass project but the public needs to understand that over the life cycle of a roadway, the costs between the two materials averages out to be the same: concrete has a higher upfront costs, while asphalt requires more constant maintenance.

For Winnipeg’s cold winter climate, Shalaby said the city does require a suitable asphalt mixture that is more durable, stronger and more expensive than used in warmer environments.

Shalaby said the Chief Peguis Trail, east of the Red River to Lagimodiere Boulevard, was constructed solely using asphalt, as was the Kenaston Road extension through the Waverley West neighbourhood.

The province also routinely uses asphalt only on provincial highways, including the Trans-Canada Highway, he said.

City picks up speed on laying down asphalt 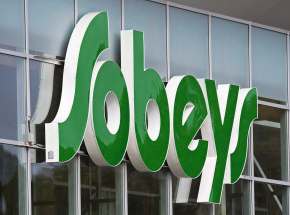 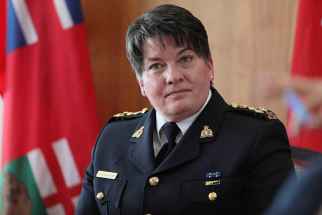 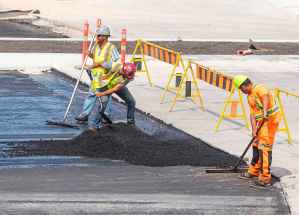 Never-ending election campaign has yet to begin 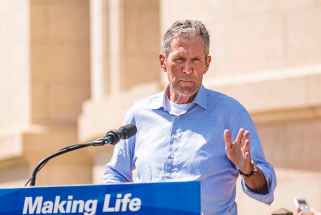 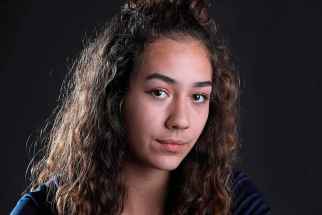 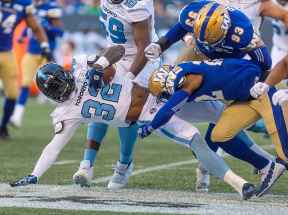 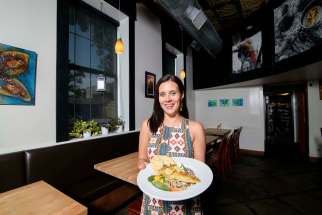 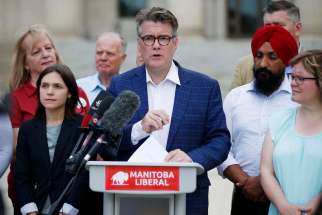 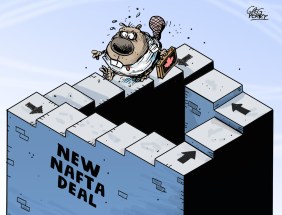