It is perhaps a sign of the times that the most dramatic moment of Wednesday’s televised debate came when network overlords — those shadowy figures who chain-smoke with one hand and punch buttons with the other — decided to cut off Liberal Leader Dougald Lamont while he was delivering his closing statement.

It is perhaps a sign of the times that the most dramatic moment of Wednesday’s televised debate came when network overlords — those shadowy figures who chain-smoke with one hand and punch buttons with the other — decided to cut off Liberal Leader Dougald Lamont while he was delivering his closing statement.

The Manitoba leaders debate was supposed to run until 6:59 p.m; at exactly 7 p.m., the debate was no more.

No doubt, if anyone cares to ask, the networks will claim the campaign event went over its allotted time. They will say that, and it will still be a shabby conclusion to a listless TV episode.

Voters will likely only remember how much they dislike each other.

Actually, that is a bit unfair. Lamont and Green Leader James Beddome performed admirably, and seemed capable of asking and answering questions without even a hint of animus. They made efficient use of their time, asked probing questions, and managed to keep exchanges civil.

Tory Leader Brian Pallister and NDP Leader Wab Kinew were unable to resist the temptation to show their angry sides, again and over again.

Both routinely ignored direction from the debate moderator, refused to ask questions (so they could use their time to attack each other) and, when they did ask questions, were often off-topic. The worst part was the cacophony of angry allegations and counter-allegations that erupted when Pallister and Kinew talked over each other.

Both were vexing and vexed — and it was a bad look.

Journalists and pundits typically like to talk about who won or lost a leaders debate. It will be tough in this instance.

The debate wasn’t long or probing enough to create any seminal moments, and the four men were quite uneven in their performances. There were a couple of decent lines, but nothing that will change the course of the 2019 election.

The bottom line? History will show the two leaders with the least amount of support in pre-writ polls strongly outperformed the two who had the most. And that may well explain why so many think this election will have record-low voter turnout.

In a way, it’s a bit unfair to criticize the television networks for the preposterous format and the decision to cut off the broadcast. But the stakes were high, given this may be the only leaders debate of the campaign.

A debate proposed by the Brandon Sun and Brandon Chamber of Commerce — a staple of past provincial elections — has been cancelled after the PCs declined to participate. Another hallmark debate organized by the Winnipeg Chamber of Commerce for Sept. 6 may also be cancelled, if Pallister refuses to appear.

It’s difficult to say for sure, but there’s been no provincial election campaign in recent memory where the leaders only appeared in one debate or forum. If Pallister does take a pass on the Winnipeg chamber event, it will be a sad moment in the political history of the province.

Debates and forums are one of the ways people get to see the true colours of the people who lead political parties. They are notable events that drive voter engagement — particularly true for those among the rarest of all voters: the genuinely undecided.

Leaders cannot accept all of the invitations they receive. That makes it difficult to identify the “right” number of events. However, one is clearly too few.

There’s no secret about the PC plan: not agreeing to more than one debate or forum is solid front-runner strategy. You steer clear of the other leaders and diminish the chances you may suffer a self-inflicted wound.

It has the added benefit of keeping voters disengaged and possibly even discouraged — a good thing when you’re an incumbent looking for a second term.

Lamentably, Pallister’s refusals turn the campaign into a boring game of whack-a-mole, where there’s only one hole and the mole only pops up once.

Let the record show Pallister popped-up in Wednesday’s debate, and the other leaders failed to whack him.

It looks as if it may be the only chance they’ll get. 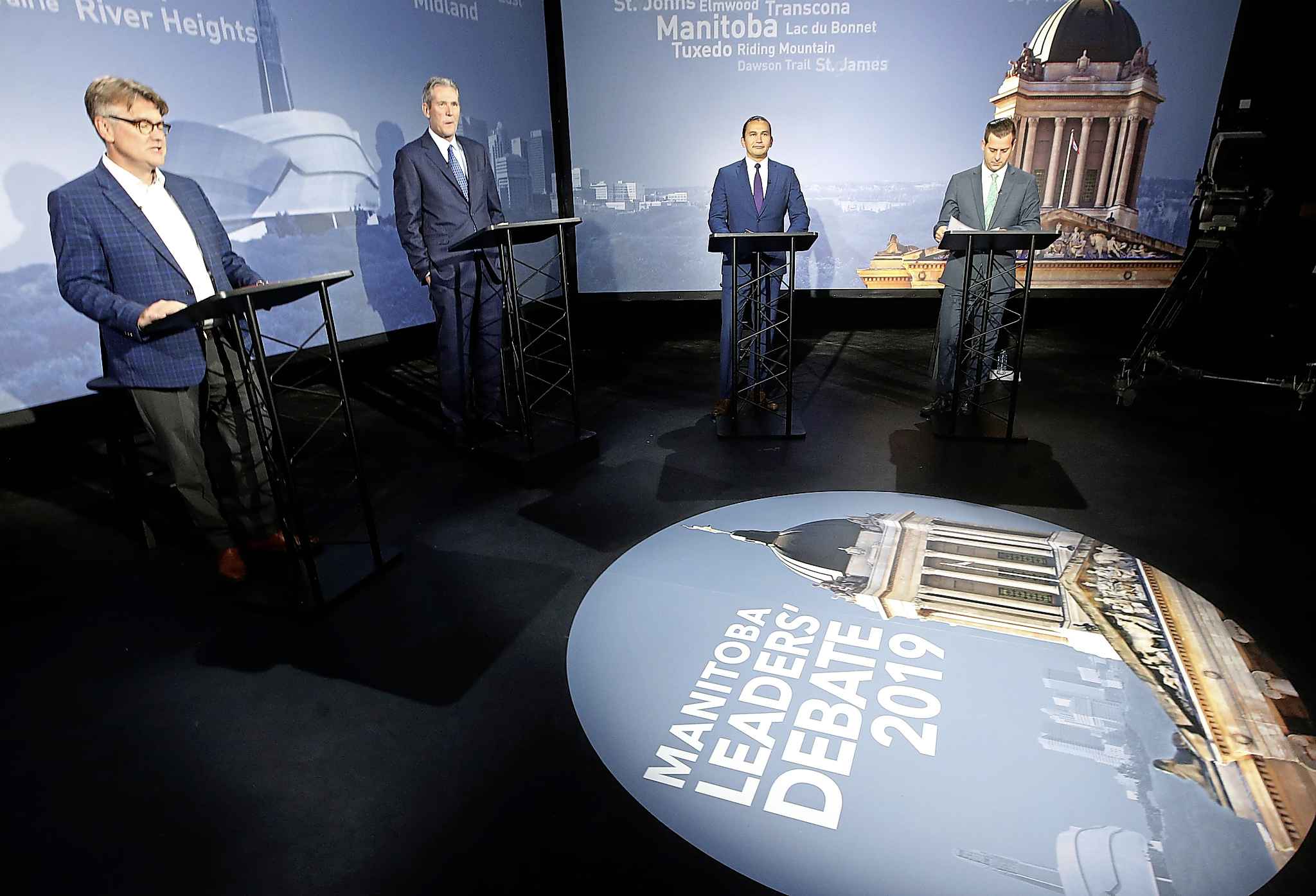 Pallister the target in Manitoba debate 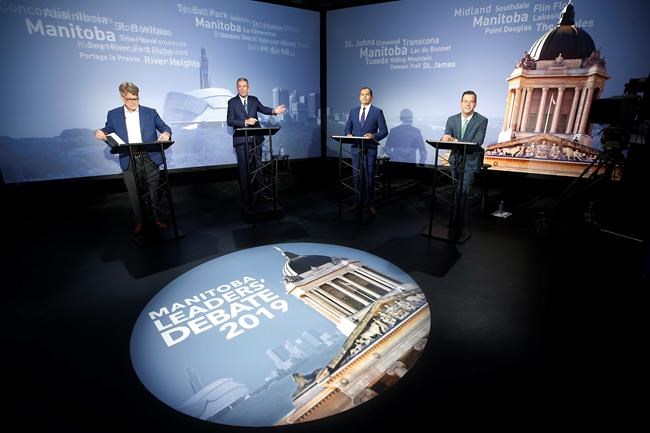