Just over a year after being elected in a byelection that gave Manitoba’s Liberals four seats and official party status in the legislature, leader Dougald Lamont and the party are back on the outside, looking in.

Just over a year after being elected in a byelection that gave Manitoba’s Liberals four seats and official party status in the legislature, leader Dougald Lamont and the party are back on the outside, looking in.

The party suffered a fatal blow in the massive eastern Manitoba riding of Keewatinook, where NDP candidate Ian Bushie obliterated Jason Harper with nearly 80 per cent of the vote.

Former Liberal MLA Judy Klassen set the stage for the crippling turn of events when she announced in April she’d be leaving provincial politics to run under the Liberal banner in next month’s federal election. Klassen won the riding in 2016, beating former NDP cabinet minister and longtime MLA Eric Robinson.

Lamont put a brave face on Tuesday’s results after speaking to supporters at a funereal Norwood Hotel gathering.

“There are no easy campaigns. We set out to run a (positive campaign). Clearly, that was our first mistake,” Lamont said to a few scattered laughs in the otherwise sombre speech.

He told the Free Press that the challenge ahead is one the party has faced in the past.

“Easy come, easy go, because it was hard-fought. It was the first time we had (official status) in 25 years but I’ve still got to wait and see what’ll happen.”

Lamont’s byelection victory came after former NDP premier Greg Selinger resigned the seat in the wake of the party’s 2016 collapse at the polls.

After his daughter secured the seat, Lamoureux told the Free Press that “unfortunately” not much has changed within the party over the last 20 years. “I would’ve loved to have seen more Liberal MLAs getting elected but, at the end of the day, my focus was here in Tyndall Park because I have a daughter who’s an incredibly hard worker.”

As its campaign slogan — “A New Way Forward” — suggests, the Liberals’ strategy this election was to hold itself up by harping on the histories of both PC and NDP parties.

— With files from Carol Sanders. 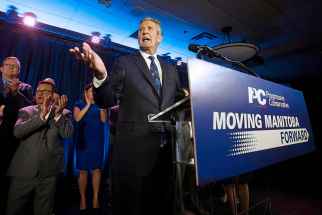 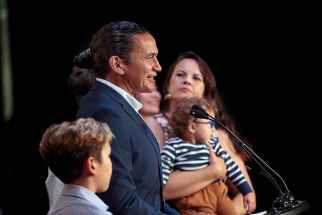 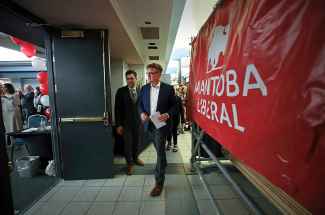 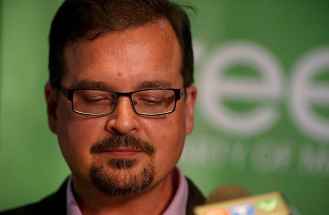 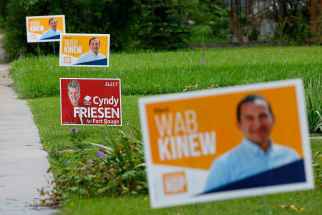 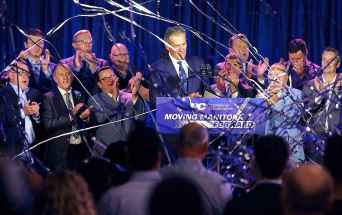 Pallister’s victory an ‘I told you so’ 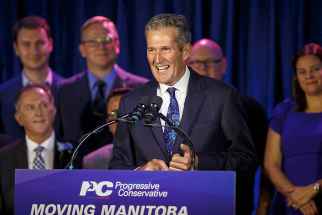 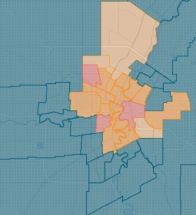