During four months this summer, the Independent Investigation Unit of Manitoba dragged its feet on notifying the public of 13 investigations launched into criminal allegations against police officers in the province.

During four months this summer, the Independent Investigation Unit of Manitoba dragged its feet on notifying the public of 13 investigations launched into criminal allegations against police officers in the province.

The police watchdog issued a news release revealing the existence of the investigations Monday. The cases include, among others, an incident where an officer discharged a firearm, two allegations of impaired driving, and a total of five accusations of excessive force.

An interview request with IIU civilian director Zane Tessler was not granted.

A spokeswoman said the IIU delayed notification to the public in these cases due to the provincial pre-election blackout.

The purpose of the pre-election blackout is to prevent the government from using public resources for campaigning.

“The IIU was subject to the restriction on Crown corporation and government agency advertising and publishing that went into effect June 12 and that ended with the election last week (Sept. 10). Several news releases, deemed urgent requiring a call for witnesses, were issued through an exception,” the spokeswoman said in a written statement.

“Now that the restricted period is over, we will resume our normal practice around issuing news releases.”

“It raises concerns and demonstrates a lack of transparency with the public. This is new to me. I haven’t seen anything like it… You really have to ask yourself: ‘What’s going on with the IIU?’” – Erick Laming

In one case, an RCMP officer is reported to have discharged their firearm in the air in order to stop a suspect fleeing the scene of an incident near the Roblin. While no one was injured, the IIU deemed it in the public interest to investigate.

There were two cases of off-duty RCMP officers being accused of impaired driving. Both incidents were reported to the IIU on June 12. The first took place May 22 near Neepawa; the second June 9 near Steinbach.

In addition, there were three excessive force accusations — two against RCMP officers, one against a WPS officer. In one case, a 75-year-old man suffered hearing loss, and the other two cases resulted in men being treated at hospitals for broken arms.

Erick Laming, a PhD candidate at the University of Toronto who studies civilian oversight of policing in Canada, said he considers the Manitoba agency’s justification for not informing the public it was investigating the cases “very strange.”

“Whether or not that’s a legitimate justification, that shouldn’t even be a thing. They’re an oversight agency of a major public institution. It’s their job to be transparent with the public. That’s their job, because that’s who’s paying them,” Laming said.

“It raises concerns and demonstrates a lack of transparency with the public. This is new to me. I haven’t seen anything like it… You really have to ask yourself: ‘What’s going on with the IIU?’”

Those comments were echoed by Kevin Walby, an associate professor of criminal justice at the University of Winnipeg, who said the latest incident has to be contextualized within past reporting on the effectiveness of the IIU and its relationship with the WPS.

“I think we have a right to know what the police are doing generally, but especially when it comes to these sorts of incidents, then it’s something the public should have an awareness of right away. It actually shapes the conditions of life for Winnipeggers,” Walby said.

“We know there are patterns with police officers and these sorts of issues. So what’s going on behind the scenes here? There are all these other pieces to the puzzle and when you look at them, you see a much bigger problem. You see a much more regressive trend.” 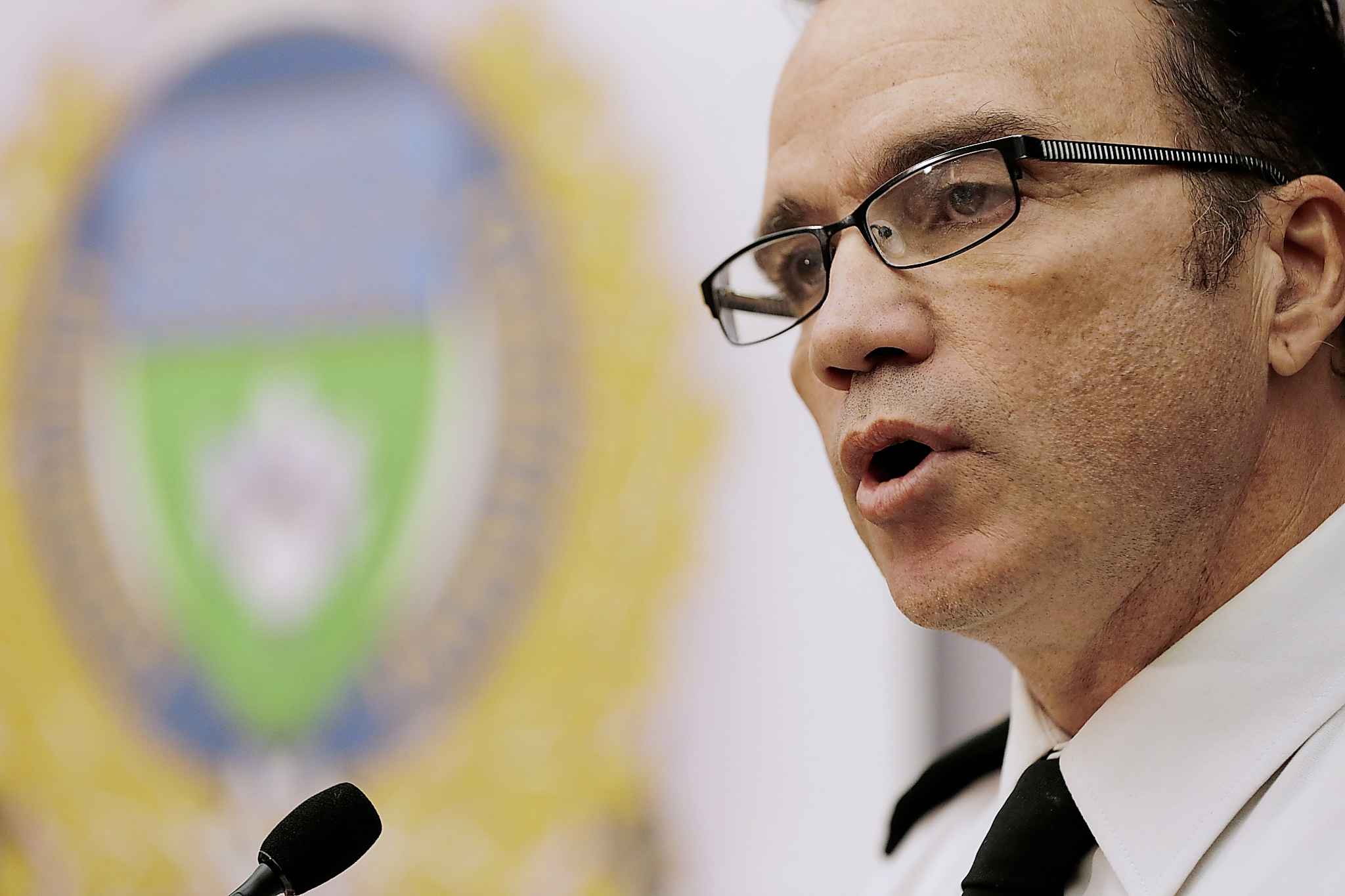 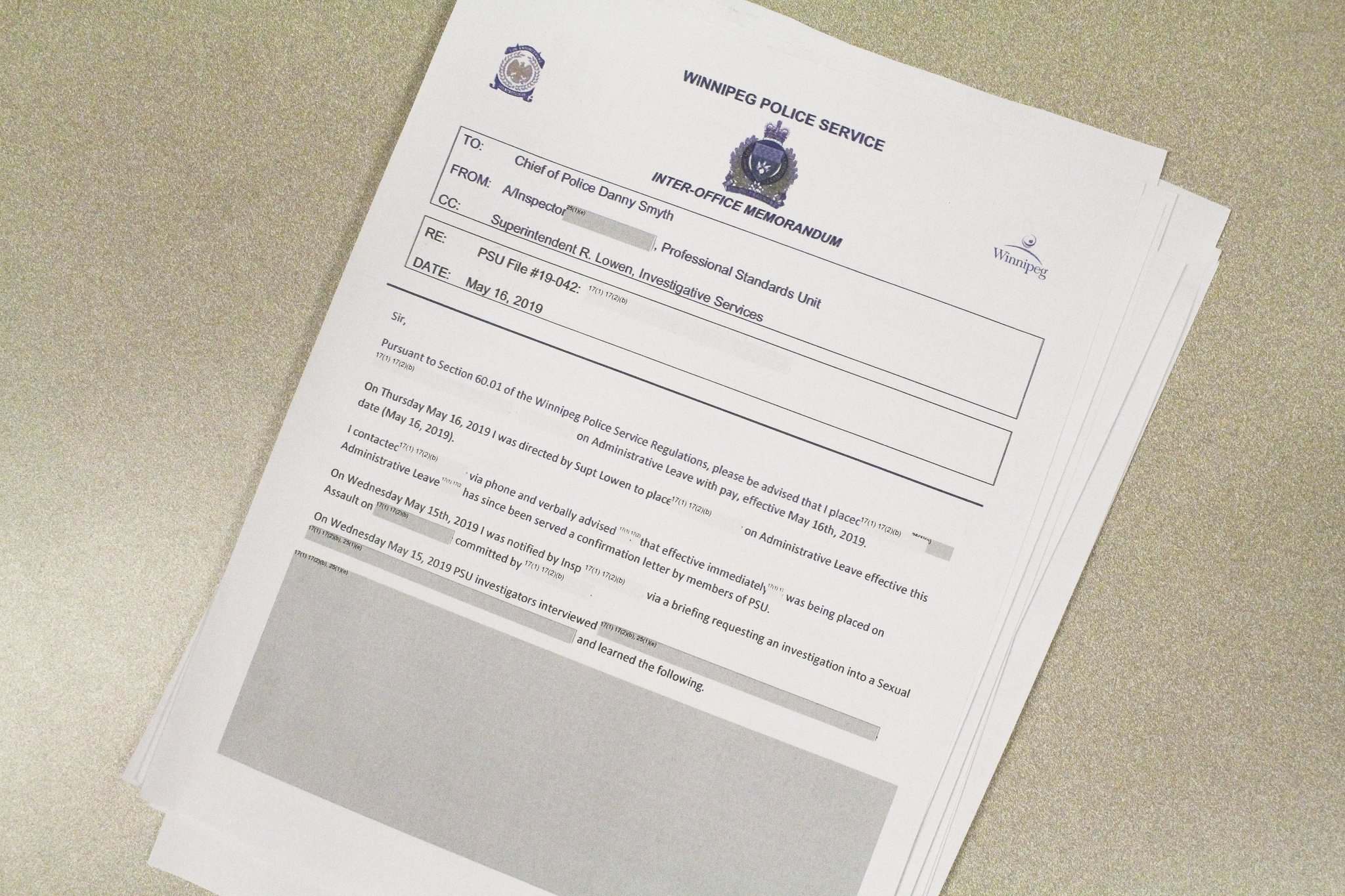 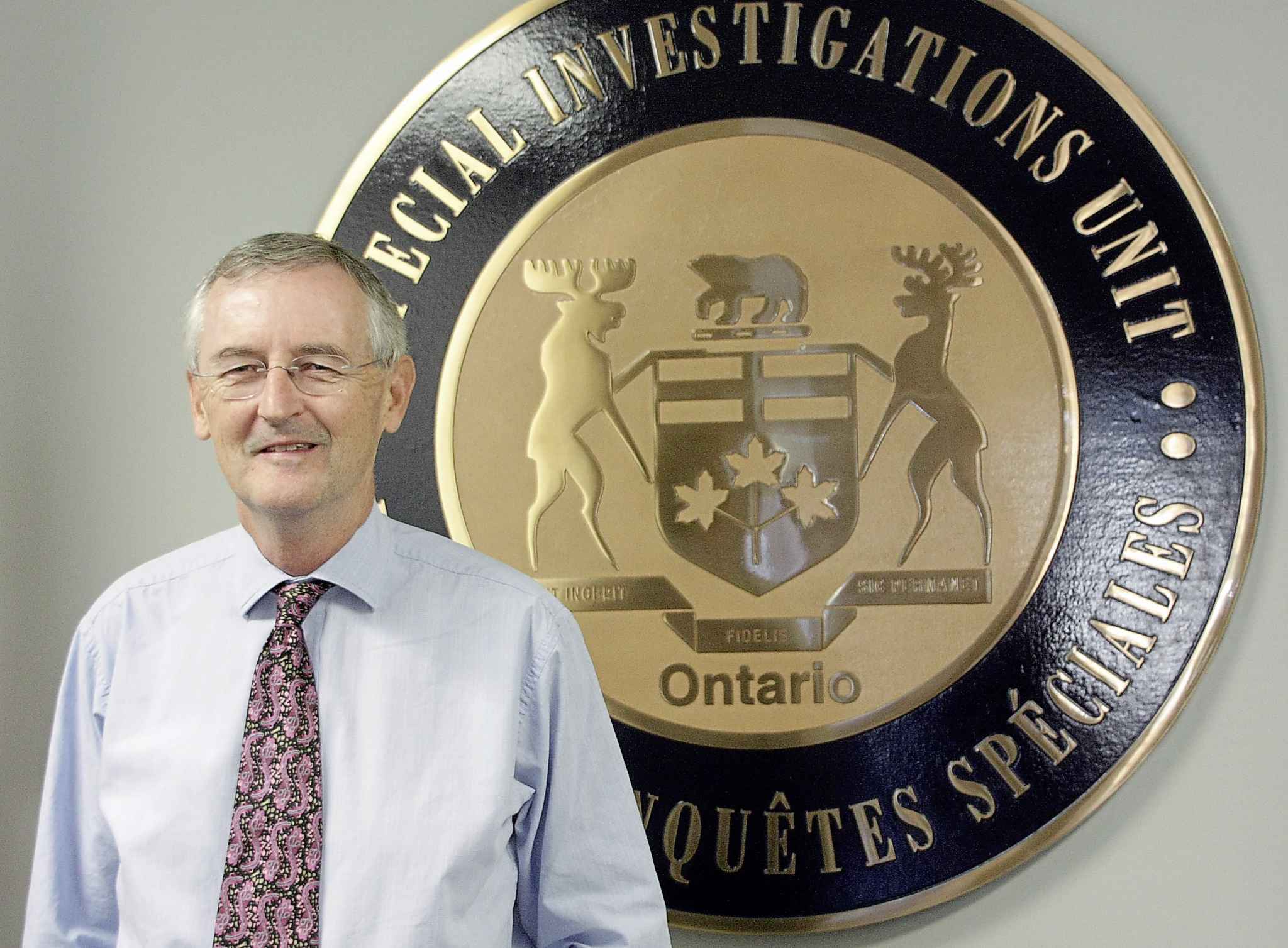 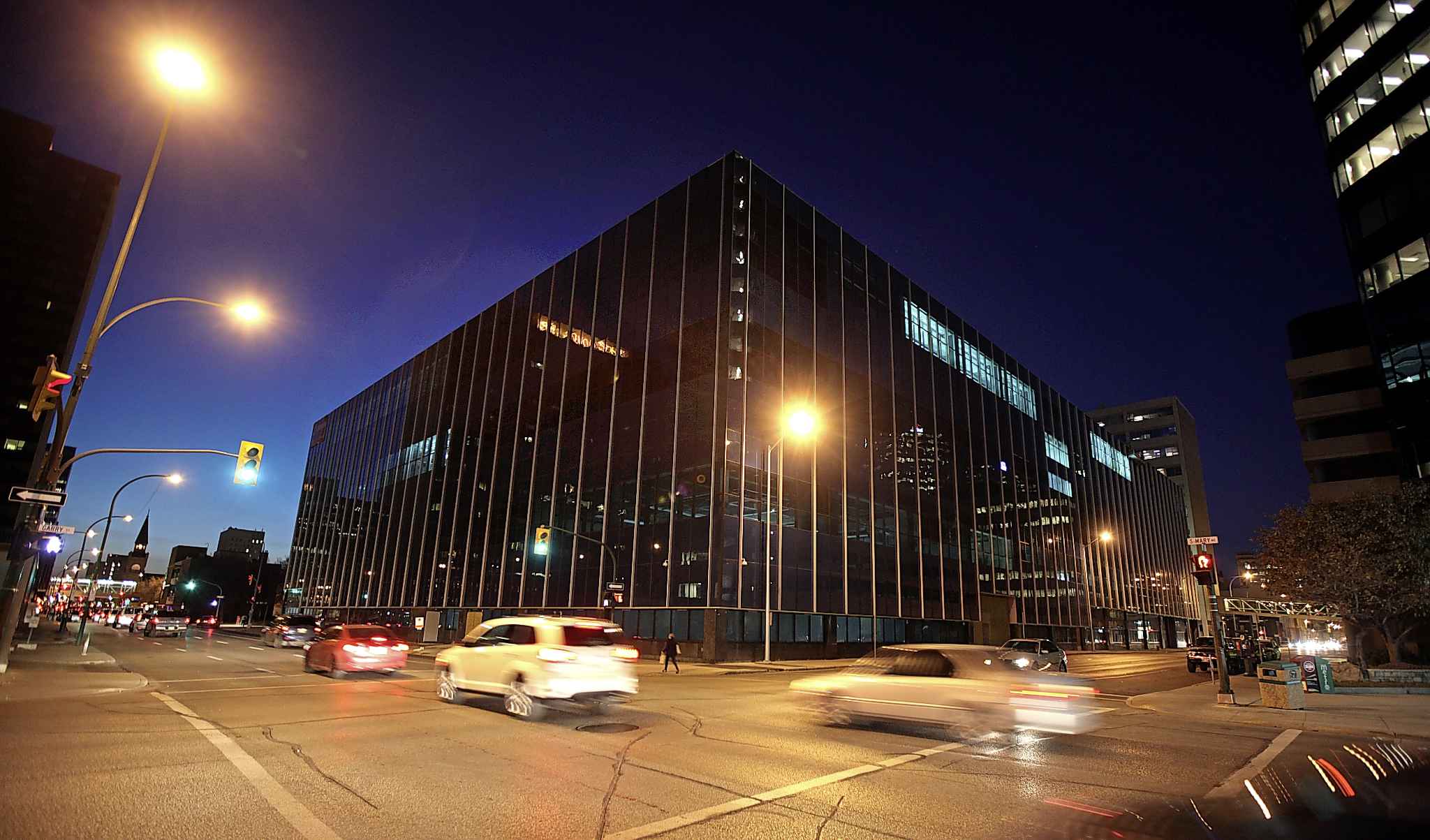 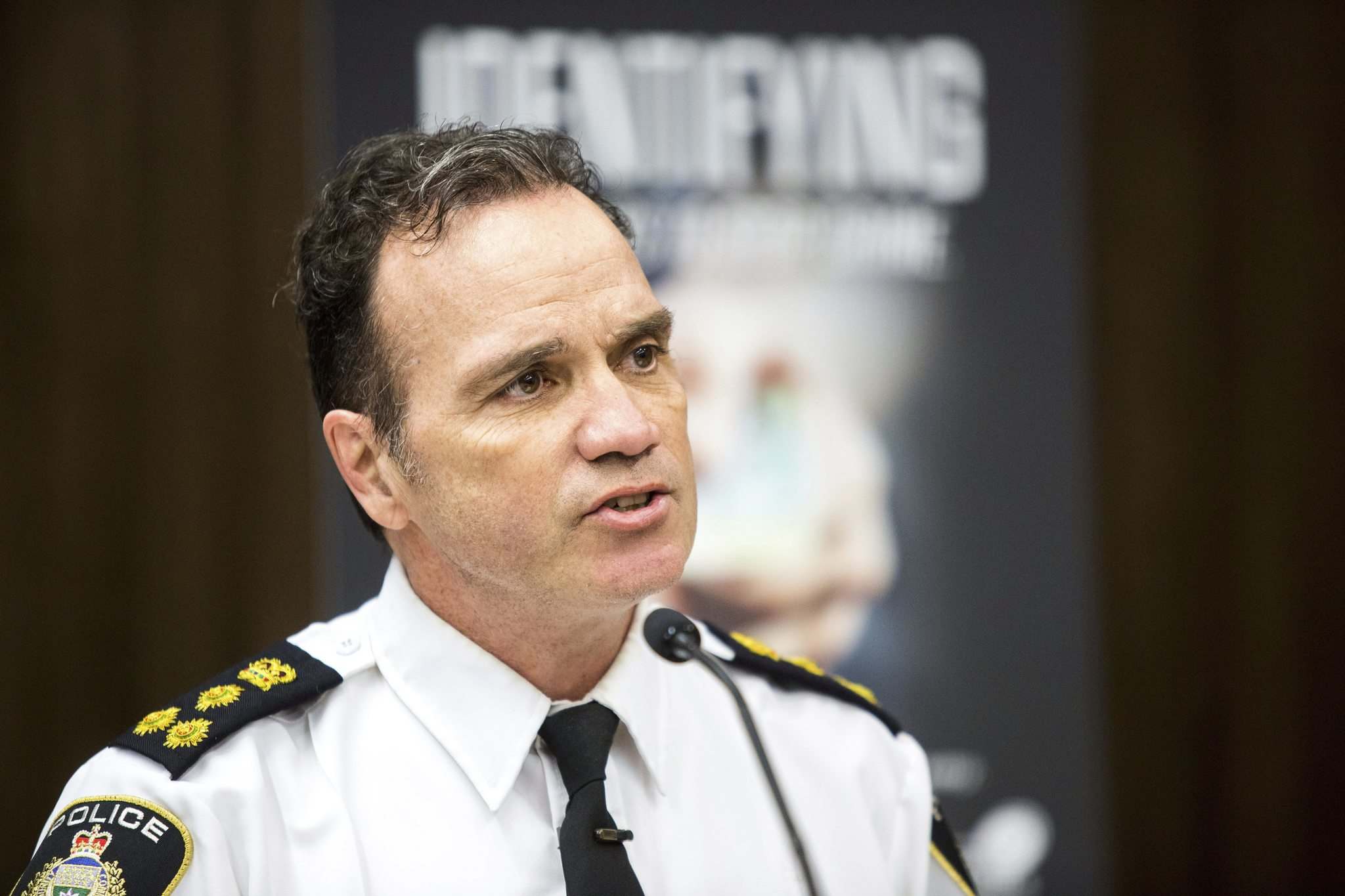