When the Winnipeg Police Service and the Independent Investigation Unit of Manitoba clashed over jurisdiction, the local police force consistently came out on top, with the civilian watchdog either conceding its position or backing down.

When the Winnipeg Police Service and the Independent Investigation Unit of Manitoba clashed over jurisdiction, the local police force consistently came out on top, with the civilian watchdog either conceding its position or backing down.

The disputes paint a picture of an oversight agency that has struggled at times to get its investigations off the ground, and raise questions whether it has the legislative teeth needed to hold the police force to account.

Pushback, which has come from the highest rungs of the Winnipeg Police Service, has included refusals to hand over requested documents, the blocking of interview requests and denials that the IIU has the right to look into certain cases at all.

In each case uncovered by the Free Press, the disputes were resolved in favour of the WPS.

After filing eight freedom of information requests that produced hundreds of pages of IIU documents and correspondence, the Free Press has revealed numerous roadblocks thrown up by police, both individually and institutionally, that undermine the agency’s effectiveness.

Those efforts were undertaken to find out why only a handful of cases in the police watchdog’s 3 1/2 year history have led to criminal charges, as well as to get a better sense of the relationship between the IIU and WPS.

This is the third of a four-part series detailing those revelations.

On Feb. 23, 2017, IIU civilian director Zane Tessler wrote to WPS Chief Danny Smyth to announce his intention to launch an investigation. The specifics of the case have been redacted, which is common with documents obtained through freedom of information requests.

Included in the letter were “officer status notifications,” which are forms Tessler provides to police departments to identify officers as either subjects or witnesses in an investigation. In response, Smyth sent a letter back to Tessler disputing the watchdog’s right to investigate the case.

The WPS will not be serving the notifications nor providing a (notification to the IIU) on this incident as we do not believe that the IIU has jurisdiction under the Police Services Act.

That response blocked the IIU from interviewing any of the officers in question and prevented the agency from launching an investigation.

The officer status notifications sent to the WPS identified at least one member of the Auxiliary Force Cadets as either a subject or witness officer on the file. Smyth said the WPS would not allow the IIU to interview the cadet. He went further, saying the IIU did not have the right to ever involve a cadet in one of its investigations.

Cadets often have contact with WPS officers during their work. Among other duties, they are responsible for guarding crime scenes, assisting in ground searches and conducting foot patrols, according to the WPS website. Given how closely they can work with WPS officers, it’s clear why the IIU would consider it necessary to involve them in certain investigations.

It was not the first time the WPS had blocked the IIU from interviewing cadets. In the letter, Smyth references a case from November 2016 in which he told Tessler the same thing.

No response from Tessler turned up in the documents obtained by the Free Press through freedom of information requests. It appears the IIU was thwarted from investigating the incident in question.

That was followed by another dispute over jurisdiction several months later.

On Aug. 10, 2017, Tessler wrote to Smyth to say he’d become aware of a case that the police department had not notified the IIU about. Once again, specific details on the incident have been redacted.

Although the WPS has taken the position that this incident was not within the legislative criteria of The Police Services Act, I am satisfied… a mandatory investigation by the IIU is required.

In response, Smyth said the WPS had done nothing wrong by not notifying the IIU, since the agency had no right to investigate the incident. Instead, Smyth said the department would handle the matter internally.

This (incident) is currently being investigated by major crime investigators under the co-ordination and direction of homicide supervisors. This is standard protocol for these types of incidents…

…As a serious workplace accident it was reported to Manitoba Labour, pursuant to the Workplace, Safety and health Act.

Once again, it appears the IIU never investigated the case. It remains unclear if there were followup communications between the chief and civilian director.

One retired police officer with past experience conducting internal investigations and who spoke to the Free Press on the condition of anonymity said the legislation should be rewritten to make clear the IIU has the authority to investigate whatever it feels it needs to.

“The IIU mandate should be that when they see something, they look into it. Some of these cases just sound like (Tessler) gave up. It makes you wonder if the IIU is a paper tiger,” the retired cop said.

There have also been cases where the WPS has declined to hand over documents requested by the IIU.

On April 12, 2017, Tessler wrote to Smyth to ask for a copy of the WPS procedural manual, which he said investigators needed for one of its cases. He also pointed out he’d asked for the manual more than 27 months earlier, but the request had been ignored by then-chief Devon Clunis.

In response, Smyth declined to turn over the manual, saying it was impractical to give the IIU a copy since the document was “constantly being updated.” Instead, he said the IIU would need to put in a request for specific sections each time the need arose.

“When disputes have arisen, we find that it is not usually a case of the police service resisting (the) IIU’s mandate, but rather a difference of opinion in how the Police Services Act should be interpreted,” Tessler wrote to the Free Press.

“But that is not to say there have not been occasional disputes or pushback. In those instances, when concerns arise they are brought to the attention of the police agency and resolved on a case by case basis.”

While Tessler said other police departments in Manitoba have turned over their respective procedural manuals, the fact the WPS has declined to do so has not impacted the effectiveness of IIU investigations.

Ian D. Scott, a lawyer and former civilian director of the Special Investigations Unit of Ontario (that province’s counterpart to the IIU), said his experience at the helm of the agency left him convinced there was a need to sharpen its teeth.

“Another recommendation I made was that there needed to be more severe sanctions for non-compliance with the SIU,” Scott said.

That was echoed in a review commissioned by the Ontario government, known as the Tulloch Report, which was published in 2017. Among the report’s many recommendations to improve the effectiveness of police oversight, it said legislation should be updated to “include a sanction for failing to co-operate with the SIU.” 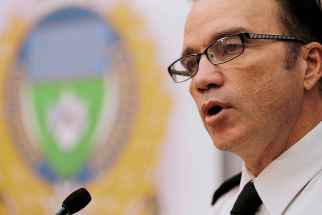 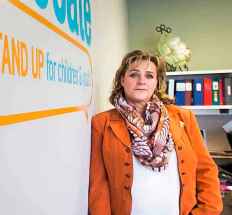 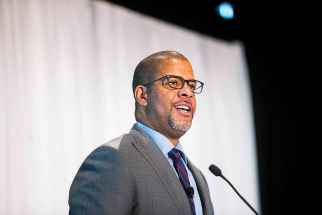 Alleged hit to genitals at centre of court martial hearing 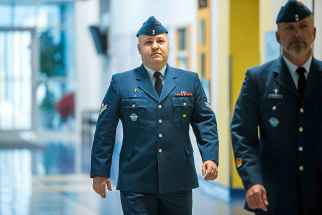 Are Jets filling a need or making power play? 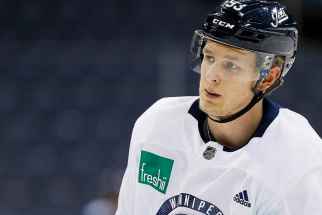 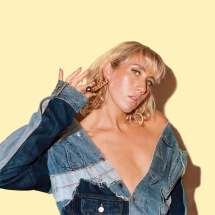 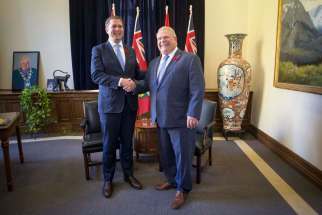 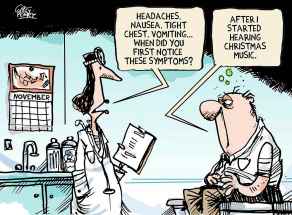