Forty-eight hours into the taxicab pre-payment pilot project, the city has already been told to raise the new universal $10 deposit.

Forty-eight hours into the taxicab pre-payment pilot project, the city has already been told to raise the new universal $10 deposit.

On Monday, the City of Winnipeg launched a trial measure that requires taxi passengers to pay a $10 fee upfront, regardless of their length of trip, between 8 p.m. and 6 a.m. Once a trip is complete, the tab is settled with a partial refund or a passenger paying the difference.

After nine months, the city is expected to review the measure’s effectiveness in limiting fare disputes.

“We just made a request to the city that either it should be $20 or it should be an estimated rate,” said Nirmaljit Singh, general manager at Unicity Taxi, the largest dispatcher in the city with a fleet of more than 200 cars.

Singh said the current base fee only works for short trips. “People will still jump out. For longer trips, the driver is always suspicious of what will happen at the end.”

He estimates between 10 and 15 per cent of Unicity passengers don’t pay their tab.

After 28 years of experience with the company, Tarlochan Gill said he usually drives a “jumper” once or twice each week. And if the cab driver’s experience so far is any indication, the $10 pilot project won’t change much.

Gill said Wednesday he had already been ripped off twice by customers who had prepaid $10 but then refused to pay the remainder of their tab when they arrived at their destination.

His solution? “Leave it on the driver’s estimate.” Unless it’s a regular customer, he added, in which case he feels there’s no need to have a minimum payment at all.

Passengers who start their trip at the airport, present a valid voucher or have an account with a dispatcher are exempt from the new rule. The pilot does not apply to rideshare vehicles or limousines.

The manager of the municipal body that regulates taxis said the city set the deposit at $10, although an average ride is around $20, because it needed a starting point that would limit the number of refunds distributed to people going short distances.

“As far as I’m concerned, all terms of pilot project, they are up for consideration,” Grant Heather said.

Heather said the city will monitor 311 and collect driver complaints lodged with dispatchers throughout the pilot project. He wasn’t aware Wednesday of any formal complaints.

Manitoba Keewatinowi Okimakanak, which represents 26 First Nations, made clear its concerns on the day of the launch.

Settee applauded the city’s initiative to reduce disputes but reiterated all passengers should feel safe and not be subject to threatening behaviour.

He called for the city to develop a “clear system” for reporting concerns about taxi drivers. As well, Settee urged Indigenous passengers to share any safety concerns with MKO. 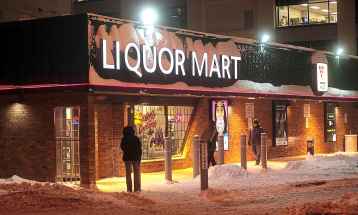 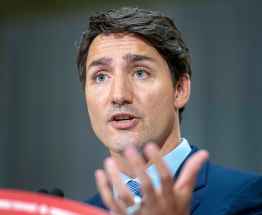 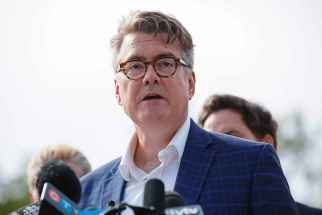 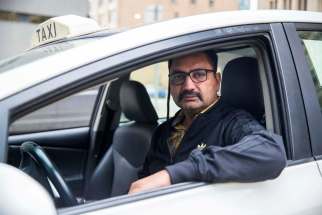 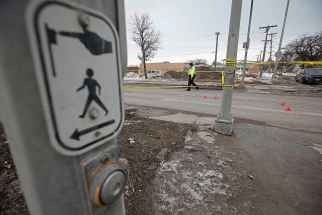 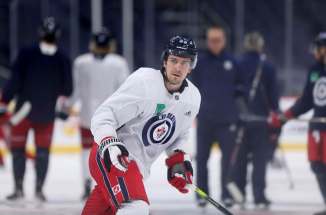 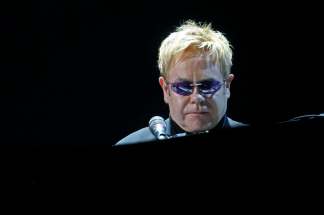 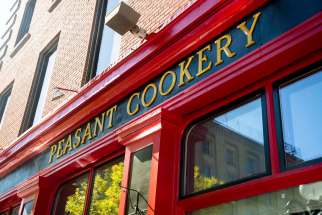 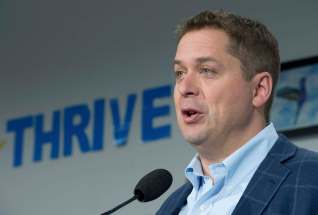 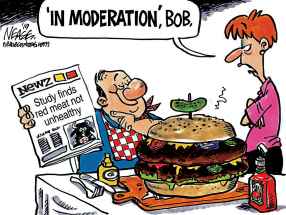