More than eight in 10 Manitobans say climate change is either the main issue of the federal election campaign or one that will guide their voting decision.

More than eight in 10 Manitobans say climate change is either the main issue of the federal election campaign or one that will guide their voting decision.

The remaining 17 per cent said they didn’t consider climate change to be an issue.

The poll was conducted from Sept. 17 to 26, ending the day before the Manitoba Youth for Climate Action protest at the legislature.

Mary Agnes Welch, a principal with Probe Research, said the results are telling.

“It shows a fairly genuine renewed interest in the environment and climate change,” she said.

“It’s maybe higher than I expected, at 27 per cent who say it is (their) top issue, but when you have a quarter of Manitoba voters, it says this is a driver of votes and a big election issue.”

The demographics of those most likely to say climate change is their top issue are: people under 35 at 33 per cent; Winnipeggers at 30 per cent, compared with rural residents at 23 per cent; graduates of post-secondary institutions at 35 per cent; and Indigenous people at 34 per cent.

Many people from those groups were part of the climate strike on Sept. 27 held in cities around the world in response to the dire warning from scientists: if the planet’s temperature rises 1.5 C above pre-industrial levels, the Earth risks catastrophic change.

The event in Winnipeg attracted more than 10,000 people.

“It’s great to hear a good chunk of people are saying it’s the top issue,” said Sunny Enkin Lewis, one of the organizers of the strike with Manitoba Youth for Climate Action.

Gary Stern, a professor at the University of Manitoba’s Centre for Earth Observation Science who specializes in climate-change issues, said he is more focused on the 17 per cent of respondents who say climate change isn’t an issue in this election.

“I’m surprised some people don’t think of it,” Stern said. “I wonder who that 17 per cent are? They must have their heads in the sand.”

Stern said symptoms of climate change are around Manitoba and the world; he pointed to the amount of Arctic ice that is melting, the disappearance of glaciers and even the record-setting amount of rain in Winnipeg last month.

“I can’t believe people aren’t noting that,” he said. “It does take generations before you can get back to balance.

“People are going to have to spend the money to adapt, whether they like it or not.”

People who say climate change is their top issue also believe that the Green party would be the most effective federal party to deal with it at 43 per cent, followed by the Liberals at 19 per cent, the NDP at 12 per cent and the Conservatives at three per cent. Another 22 per cent said they were unsure.

For people who say climate change is an issue, but not the top one, 32 per cent feel the Greens would deal with it best, followed by the Conservatives at 14 per cent, the Liberals at 10 per cent and the NDP at six per cent. Thirty-seven per cent said they were unsure which party would be best at handling the issue.

For the people who don’t believe climate change is a issue in the election, 35 per cent believe the Conservatives would be the most effective party to deal with the problem, followed by the Greens at nine per cent, Liberals at three per cent, and the NDP at two per cent. But 46 per cent of people in this category said they were uncertain which party would be most effective.

Welch says just because climate change is a big issue and people believe the Green party would be the most effective at dealing with it, doesn’t mean that’s the party they’ll vote for.

“Will they actually vote for the Green party? Polls show not, but would the Greens be the most effective? Yes they would be, people say in the poll,” she said. “It is almost like voters say it is their top issue, but aren’t sure who would do it effectively when they go to vote.”

Q1: Thinking about the federal election, of all the issues that may be important to you in this campaign, where does climate change rank?

Q2: And which of the federal parties would do the most effective job tackling climate change?

Methodology: The poll interviewed 721 people found through modified random-digit phone dialing as well as 279 randomly recruited people from Probe Research’s panel members. A poll this size is considered accurate plus or minus 3.1 percentage points, 95 times out of 100.

MGEU to take province to court over arbitration 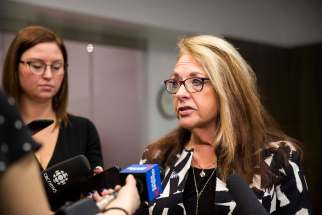 Call to account: Auditor general may be retiring, but his issues involving province’s bookkeeping remain unresolved 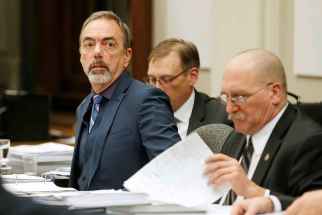 Address your missing address or get hit with a big number, city warns 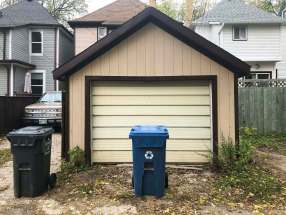 Who wins with minority government in the cards? 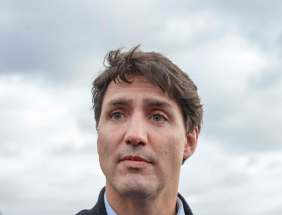 Downtown dynamo an agent of change 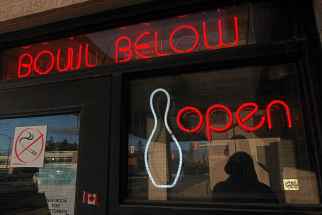 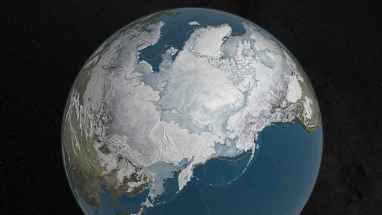 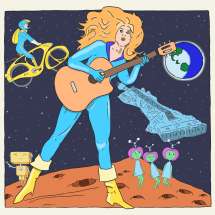 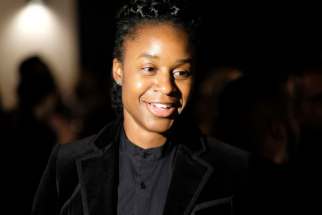 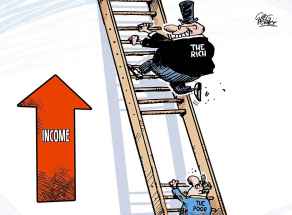