Robert-Falcon Ouellette says electing a member of the governing party is in the best interests of one of the country’s most impoverished ridings, but the Liberal hopeful is fighting history and a formidable candidate as he seeks a second term in Winnipeg Centre.

Robert-Falcon Ouellette says electing a member of the governing party is in the best interests of one of the country’s most impoverished ridings, but the Liberal hopeful is fighting history and a formidable candidate as he seeks a second term in Winnipeg Centre.

In an interview this week at his Portage Avenue campaign headquarters, Ouellette, 42, said he’s worked hard and got results for his constituents since being elected in 2015.

He rattled off a list of funding initiatives and programs that have benefitted the riding, including commitments of $109 million to social housing, $50 million for End Homelessness Winnipeg, and funding for the Salvation Army, Main Street Project, and Siloam Mission.

Ouellette said 15,700 children in Winnipeg Centre now receive the Canadian Child Benefit, with the average family payment at $790 per month.

“Those are boots, those are shoes. That’s rent payments. That didn’t exist before,” he said of the Liberal initiative.

The stakes are high in Winnipeg for the federal Liberals, who boast seven seats in the city, several of them vulnerable. With national polls suggesting a minority government — and no clear winner between the Liberals and Conservatives — every seat is crucial.

“Those are boots, those are shoes. That’s rent payments. That didn’t exist before.” – Robert-Falcon Ouellette

Ouellette, an Armed Forces reservist and former University of Manitoba administrator and instructor, finished a respectable third in the 2014 Winnipeg mayoral race, before securing the Liberal nomination in Winnipeg Centre.

He then ousted longtime NDP MP Pat Martin, who had worn out his welcome after 18 years in office. Ouellette may also have benefitted from strategic voting on the part of some New Democrat voters intent on unseating the Harper Tory government. He received a stunning 54 per cent of the vote.

But the situation is different this time around. The Liberals have gone from a party on the rise to one in danger of losing office. Their brand has been damaged by the SNC-Lavalin affair and the discovery Liberal Leader Justin Trudeau wore blackface or “brownface” on three different occasions in his past.

Boundaries: The riding extends northward from the Assiniboine River to the CPR line. Its eastern boundary is the Red River and its western limits are Ferry Road, Airport Road and Brookside Boulevard.

Boundaries: The riding extends northward from the Assiniboine River to the CPR line. Its eastern boundary is the Red River and its western limits are Ferry Road, Airport Road and Brookside Boulevard.

Demographics: According to the 2016 census, nearly 40 per cent of the riding’s residents identified as a visible minority, with 18.5 per cent identifying as Indigenous and 20.5 per cent as Filipino. The riding is also home to sizable black and South Asian populations. The median income in Winnipeg Centre in 2015 was $27,465 (compared with $34,188 provincially). Campaign 2000, a national anti-poverty group, reported recently that in 2017, 40.5 per cent of the riding’s children lived in poverty, third worst among federal electoral districts the country.

“My support… was from all different backgrounds, all different walks of life,” said Gazan, a member of the Wood Mountain Lakota Nation in Saskatchewan who was born in Thompson and has lived most of her life in Winnipeg.

Winnipeg Centre is economically and culturally diverse and has played an important role in various social and political movements, she said.

“We’re the home of the (1919) Winnipeg strike. We have a very strong history of advocacy,” said Gazan, adding she hopes to carry on in the tradition of such left-wing luminaries as J.S. Woodsworth, who once served as the area’s MP.

Gazan, a former president of the Social Planning Council of Winnipeg, cites poverty, a lack of affordable housing, and a lack of supports for newcomers and immigrants as among the biggest issues in the riding,

What many call a “meth crisis,” Gazan calls a “poverty, human rights crisis, with not enough mental health and trauma supports.”

While the federal Liberals have invested in affordable housing, it’s not been nearly enough, she said.

Gazan, who is on leave from her job as an instructor in the faculty of education at the University of Winnipeg, said she shares a common history with many Indigenous people when it comes to disconnected families and loss of language.

Her father was a Holocaust survivor from Holland, the only surviving child in his extended family at the end of the Second World War. Her mother, a Chinese-Lakota woman, was placed in care at age five and went through 15 different placements by the time she reached 18.

As a “descendant of genocides from different parts of our globe,” Gazan once wrote in the New York Times, she considers her life to be a miracle, a gift.

“It’s a very intense reality for me, and it’s why I fight so hard,” she said this week of her three decades as an advocate for human rights and social justice.

If you live in Winnipeg Centre and haven't received a voter information card yet, you're not alone.

The returning officer for Winnipeg Centre reported the cards as "undelivered" by Canada Post, said Kenny.

Kenny was uncertain what prompted Canada Post to return the voter information cards. In some cases, a postal code for one area was linked to the wrong polling station; in others, a card was sent to someone deceased or who has moved.

The competition between Gazan and Ouellette — none of the other four candidates is expected to be a factor on Oct. 21 — is a rare battle of Indigenous candidates in an urban riding and a reflection of the growing influence of Indigenous peoples in Canadian elections.

The Assembly of First Nations has said there are at least 62 First Nation, Métis and Inuit candidates running nationally in the 2019 election — a record number — and Indigenous voters could swing the vote in nearly one in every five ridings.

Ouellette counts among his accomplishments his ability to get unanimous consent to change the rules of the House of Commons to allow for live translation of Indigenous languages. He has delivered speeches in the Commons in Cree.

Ouellette was laughed and shouted at by a largely pro-Gazan crowd at a Winnipeg Centre candidates forum Tuesday evening, when he suggested NDP icon Tommy Douglas “would be rolling in his grave” if he knew about the high child apprehension rates under the former provincial New Democrat government.

The forum, sponsored by several community organizations and attended by about 120 people, had audience members raise a wide range of issues, from affordable housing, proportional representation and climate change to the implementation of a guaranteed annual income and the discrimination against certain blood donors. 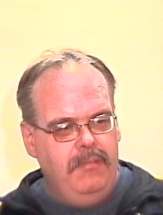 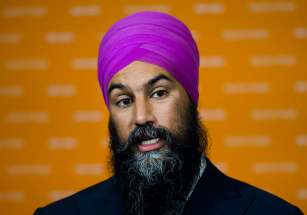 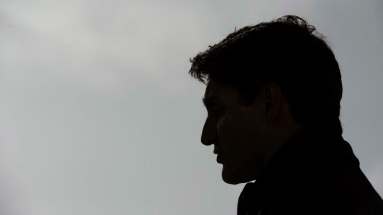 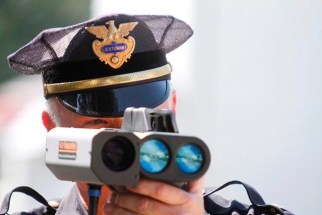 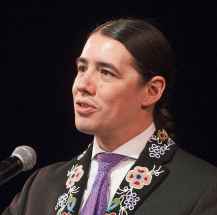 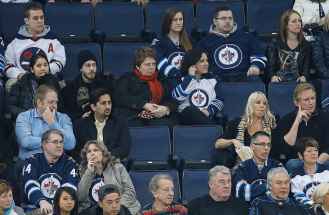 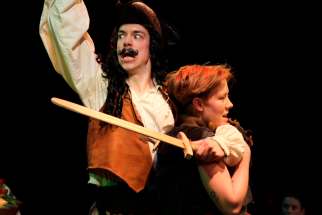 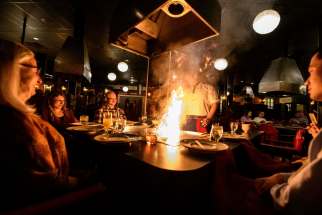 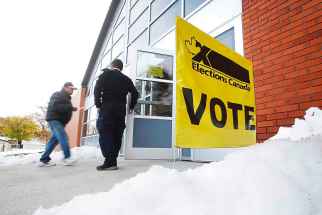 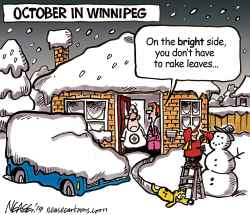