Premier Brian Pallister has issued a stern warning to anyone contemplating robbing a liquor store: "We are going to find you."

Premier Brian Pallister has issued a stern warning to anyone contemplating robbing a liquor store: “We are going to find you.”

During a violent robbery at the Tyndall Park liquor store on Wednesday, three employees were assaulted. The suspects also assaulted three women in the adjacent mall. On Thursday, discussions at the Manitoba legislature centred on escalating violence and thefts at retail stores.

The premier said thieves should not be called “victims” just because they’ve had a troubled upbringing or endured past trauma.

“I come from a poor background, but I didn’t choose to engage in criminal activity. Stop making the false assertion that someone who is poor has an excuse for stealing from other people: they don’t. Stop making the false assertion that people who have come from tough backgrounds — like many, many Manitobans who would never hurt anyone else have — somehow that some of those people have an excuse to beat up somebody else. (It’s) just a phony excuse, and we’ve got to start treating it as that,” Pallister said.

“Let’s stand up for law and order together.”

Minutes later, NDP justice critic Nahanni Fontaine criticized the premier’s attitude, saying he shouldn’t “throw people under the bus in respect to what they have gone through.”

“If we don’t deal with people’s trauma, if we don’t deal with the fact that people are growing up in abject poverty, we’re never going to be dealing with any of these issues on a very substantial level,” she said. “And anything that we do is simply just a Band-Aid.”

Wharton said he’s talked to Manitoba Liquor and Lotteries about “quickly” introducing secure entrances at all 36 Winnipeg liquor stores, in an effort to keep shoppers and employees safe.

Customers will be asked to provide valid photo ID before entering a liquor store, which Wharton called a fair move. He acknowledged installing such measures would be difficult at smaller, express liquor marts located in grocery stores.

The security changes at liquor stores would be more strict than checks at cannabis stores. Provincial regulations state an ID check is only required if a person “appears to be under 19 years of age” and tries to enter a cannabis store or buy product.

Cullen said theft is on the rise in all retail sectors, not just liquor stores. He acknowledged a meeting involving stakeholders may be necessary.

The justice minister said anyone charged with theft will be prosecuted appropriately.

“A lot of these cases have gone to court. These individuals have been penalized and we want to make sure, and we’re telling Manitobans, that we are going to hold all of these individuals accountable and there will be repercussions for the things that they do,” he said.

Pallister had a message for potential thieves.

“We are going to find you. And you will be prosecuted to the full extent of the law. So re-think your decision-making,” he said.

Fontaine argued that relying only on a tough-on-crime stance won’t work.

“This whole Liam Neeson kind of ‘I’m going to find you’ approach from the premier is the antithesis to what we need,” she said. “In fact, what I would suggest to you (is)…it only makes citizens more unsafe. You’re not dealing with, in any substantial manner, the root causes upon which this increased level of violence that we’re seeing is predicated upon.”

Fontaine and Liberal Leader Dougald Lamont both said the government needs to provide police and community groups, such as the Bear Clan Patrol and Ma Mawi Wi Chi Itata, with resources to support vulnerable people.

Lamont made clear he wants to see all property crimes under $5,000 addressed in court as well.

“We need to start taking it seriously because what’s happening is that you have people coming in with 25 charges or 80 charges of having robbed a liquor store. They’re found guilty and then they end up getting time served,” he said.

“We need to have restorative justice programs, we need prevention and some of it (is) we actually need to put the money into the police resources because I think right now, certainly in the City of Winnipeg, they’re just… rearranging things. They just don’t have the adequate resources to do what they need to do.”

Pallister said he is working with other levels of government to address crime. He met with Prime Minister Justin Trudeau on Nov. 8 in Ottawa and said he has a meeting scheduled with Mayor Brian Bowman on Friday. 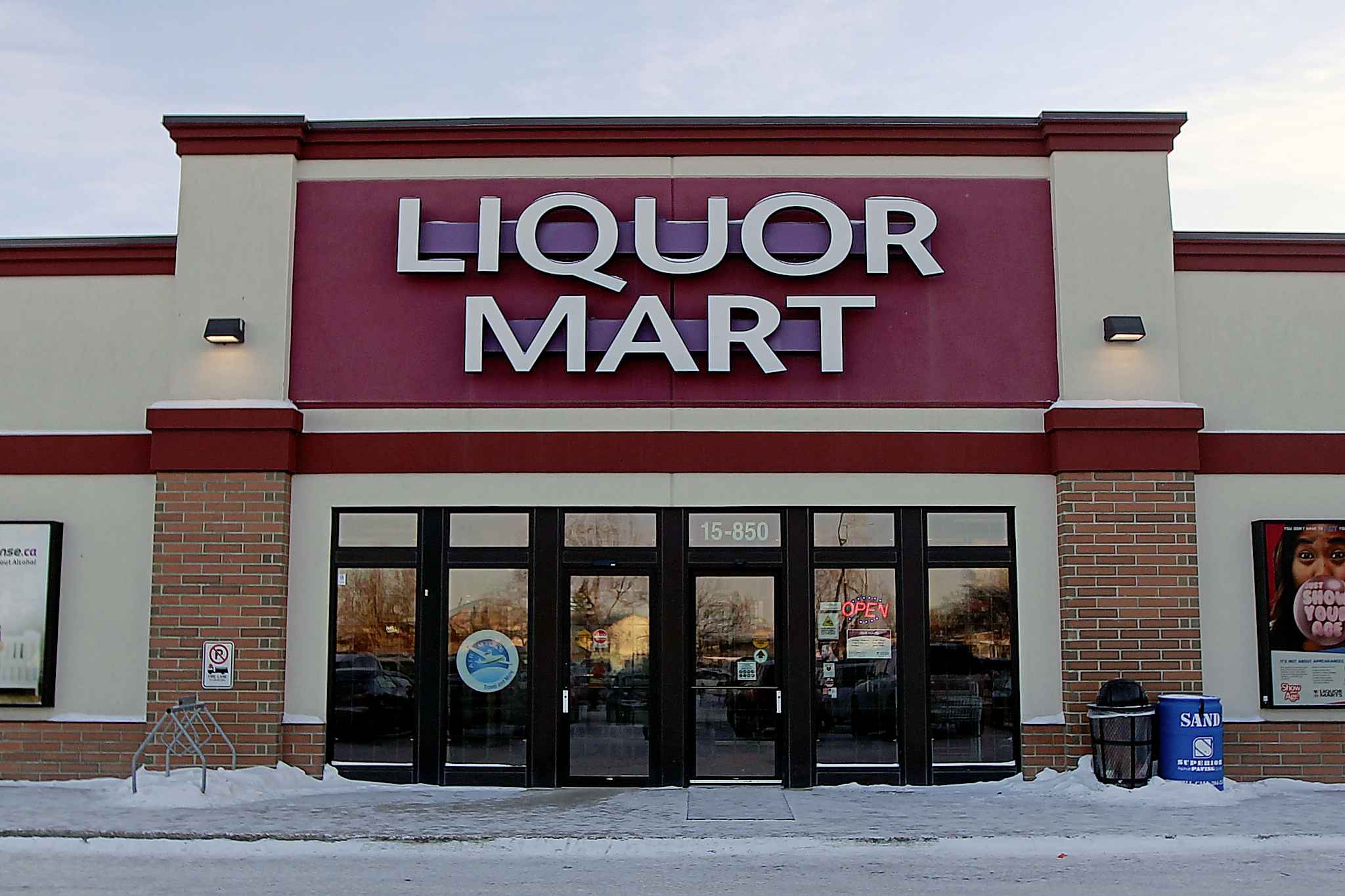 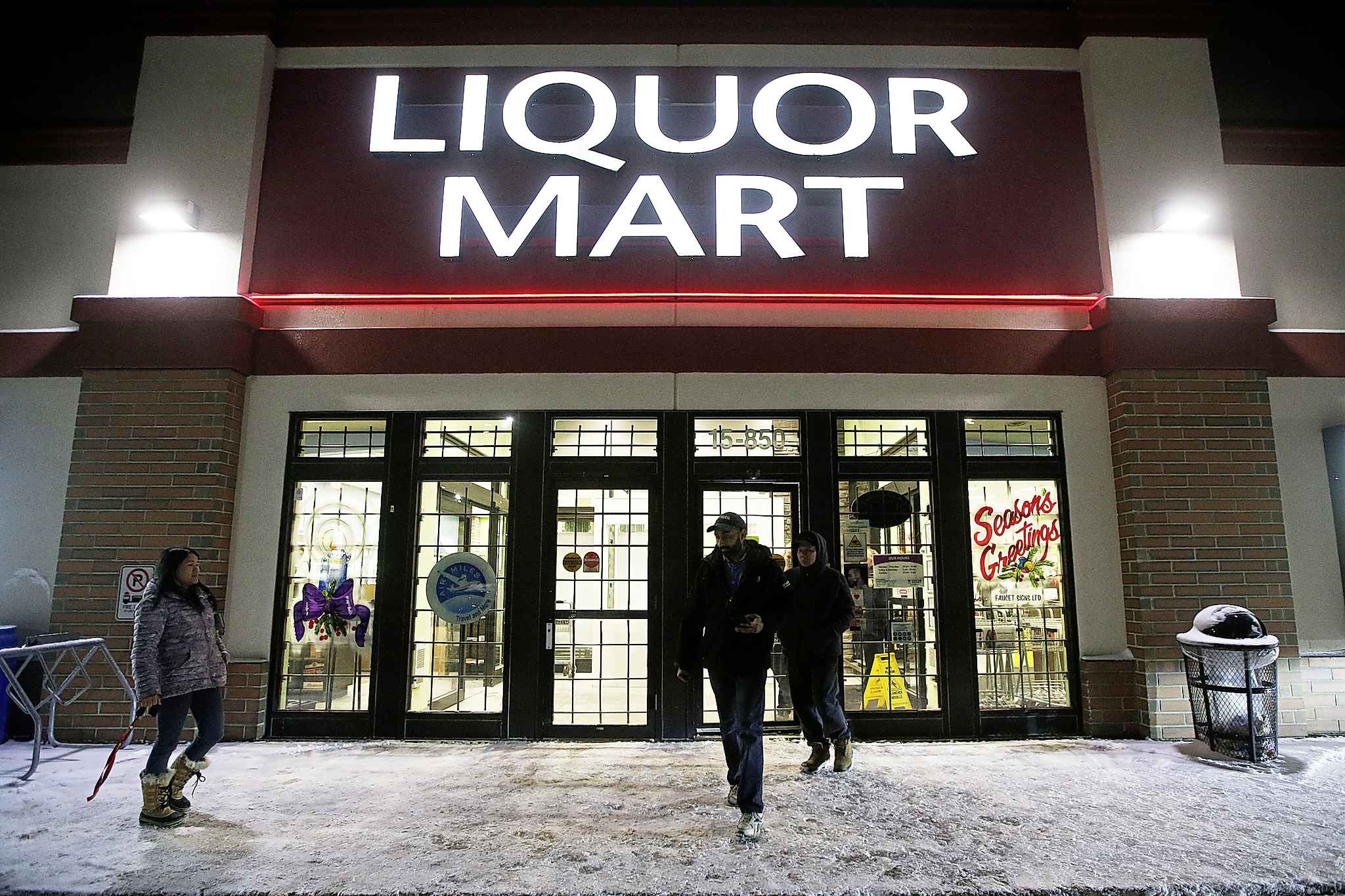 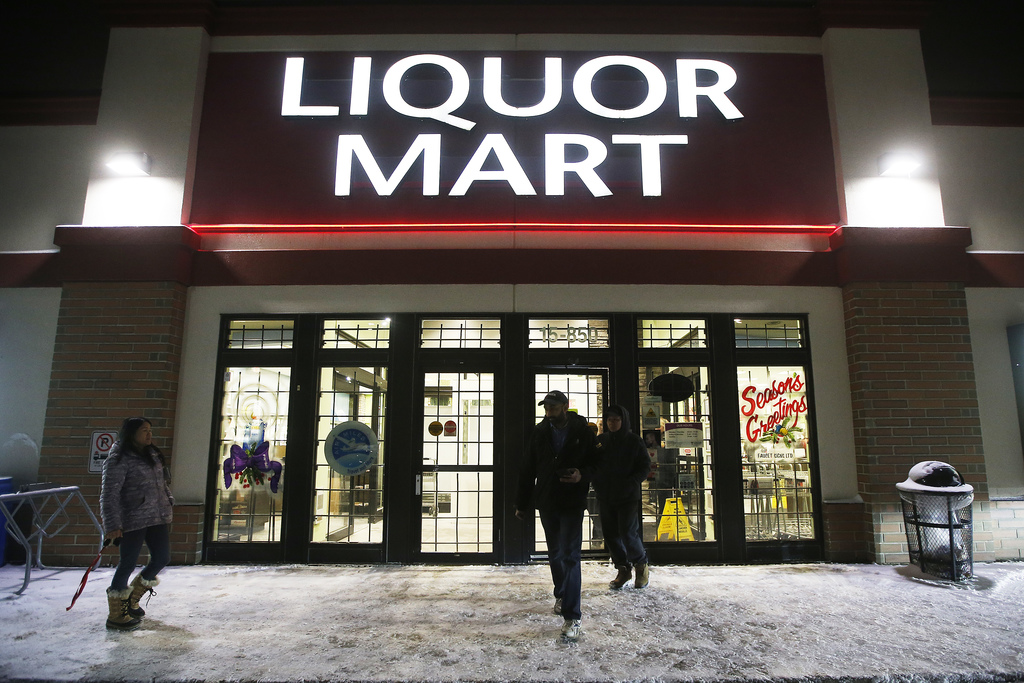 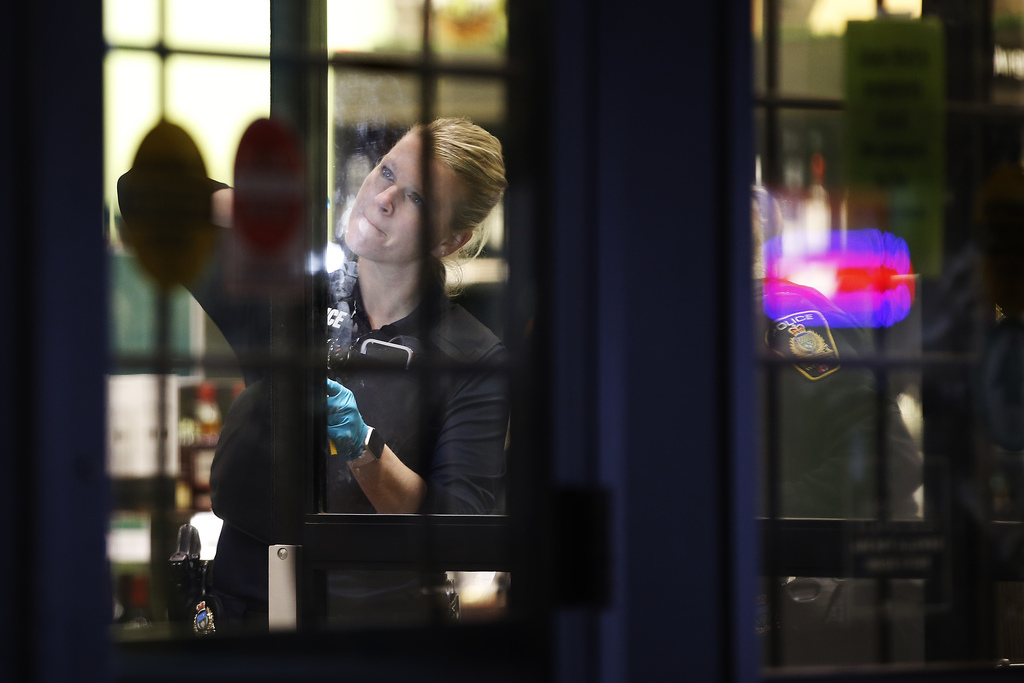 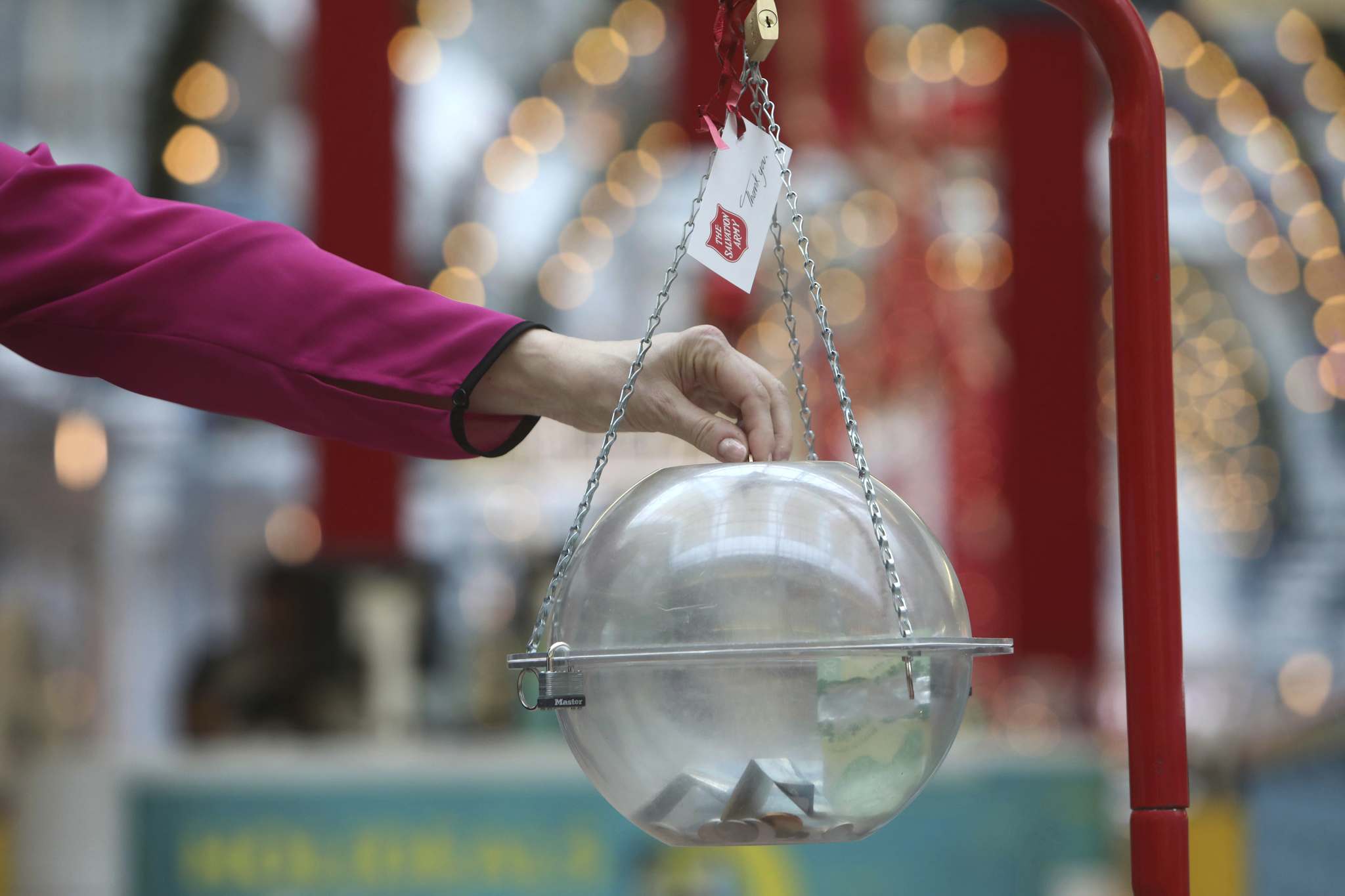 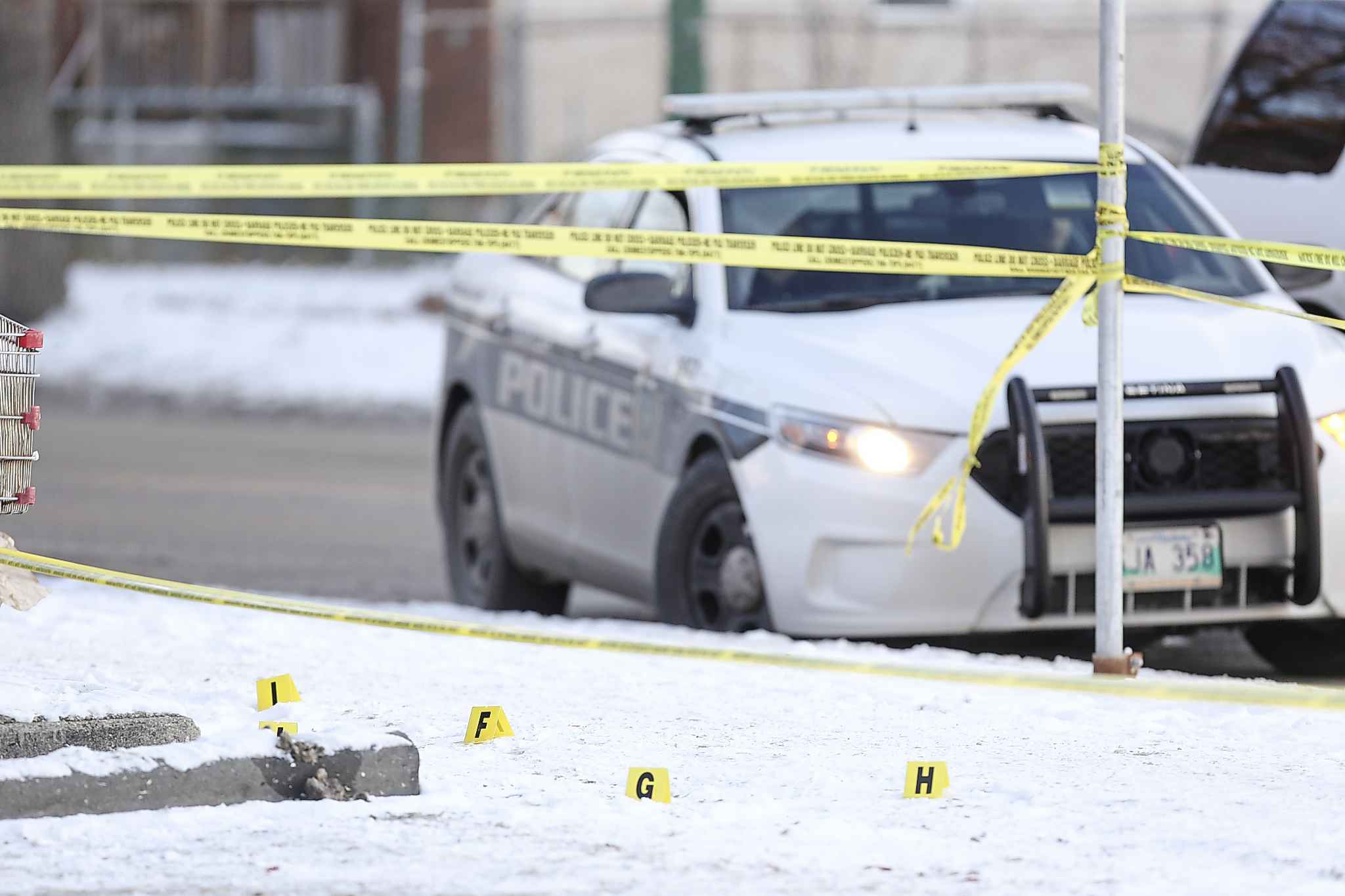