You could argue Sandra Carroll is the greatest women's basketball player to ever come out of Winnipeg.

You could argue Sandra Carroll is the greatest women’s basketball player to ever come out of Winnipeg.

This is the third instalment in a periodic series from Taylor Allen called Catching Up.

This is the third instalment in a periodic series from Taylor Allen called Catching Up.

Taylor retells the stories of former Manitoba sports icons while also providing an update on what they’re up to today.

Have a certain sports figure in mind? Email taylor.allen@freepress.mb.ca with your suggestion.

You wouldn’t have heard her make that claim during her playing days, and you won’t hear her claiming that today. But there’s a solid case.

She was the U Sports (then known as CIAU) Player of the Year in three consecutive years between 1993-95. During that stretch, she led the University of Winnipeg Wesmen to three straight national titles, winning the tournament MVP in the last two. The four-time Academic All-Canadian also had her fingerprints all over the Wesmen’s 88-game winning streak which tied a North American record at the time. This week, the Wesmen women’s basketball dynasty from that era was named to the Canada West Hall of Fame.

But nobody saw Carroll’s dominance coming — including her. It likely has to do with the fact basketball wasn’t even her best sport when graduated from John Taylor Collegiate. There wasn’t a whole lot of interest in Carroll outside of the U of W and a few junior colleges in the states.

“I always say that I used to be a better soccer player than I was a basketball player and that was true. At that time, there wasn’t really any opportunities for someone to go to university and play soccer,” said Carroll, 47, in a phone interview. “If I was able to choose a sport at that time, I probably would’ve chose soccer because that was where I felt I was one of the best. For basketball, I felt that I was good, but not one of the best.”

She didn’t become the best overnight. Carroll’s first year was a quiet one, as Tanya McKay, now the longtime head coach for the Wesmen women’s basketball team, was the face of the program. McKay was a three-time All-Canadian and their leading scorer, but it was her senior season and the Wesmen needed someone to fill her shoes for ’92. Carroll didn’t think that person would be her.

“I remember talking to coach (Tom Kendall) and he said something to me like ‘You know, if you’re going to be our main scorer next year, you’re going to have to do this, that and whatever.’ And I’m thinking ‘What? You’re thinking I’m going to be the main scorer next year? Are you nuts?’ I maybe averaged one point per game or something in my first year and I barely played,” Carroll recalled.

But Kendall, who coached the Wesmen from 1979-95 and won 11 conference titles, clearly saw something special in Carroll that nobody else did. The following season, Carroll ended up making Kendall look like a genius — even though he can’t take credit for bringing her to the U of W.

“I remember I won a pair of shoes and I was so happy about that. But I thought ‘Oh geez, I feel like I’m an imposter. They’re going to find out that I’m not this big MVP player.’ I really felt that I was pretending I was this big player.”

“It was the biggest jump I’ve seen from an athlete. Period,” said Kendall from his home in Guelph, Ont., “She came to the University of Winnipeg because her high school coach was also an assistant coach for me. In her first year, we had a pretty good team. Sandra was in her freshman year so she didn’t get to play a lot. To be honest with you, she was a pretty good athlete, but a pretty average player at that time. But, something happened that summer. To this day, I don’t know what it was except for the fact I know she worked her tail off to become a better scorer.”

Carroll wasted no time in stepping up and filling that role in Year 2. She looked every bit like a star, even though she wasn’t convinced that she was one.

“We had a few tournaments at the beginning of the year. The first tournament we had I played really well and I was named the MVP of that tournament,” Carroll said.

“I remember I won a pair of shoes and I was so happy about that. But I thought ‘Oh geez, I feel like I’m an imposter. They’re going to find out that I’m not this big MVP player.’ I really felt that I was pretending I was this big player. One of the things that coach always said was to fake until you make it. Pretend you’re like that and eventually, you will be. It sort of turned out that way.”

It certainly did. That was only the beginning of the guard’s rise. Carroll would cap off her incredible five-year career in the red and white in 1995 with a 72-61 victory over their cross-town rival Manitoba Bisons for the national title in Thunder Bay, Ont.

“It was really, really, really special. I even knew when it was happening that I was getting spoiled. I was getting spoiled for the rest of my life. There was never going to be anything where we’re going to be so successful and almost perfect. We were almost perfect for three straight years,” said Carroll, who was inducted into the Manitoba Basketball Hall of Fame in 2007.

“That kind of raised my expectations to the point where you feel like you always have to have that and I knew that wasn’t going to be the case for the rest of my life. You have to enjoy that moment and enjoy the time you have in that spot. It was a really special group of people. No egos. We all just fit together perfectly for those years we were there together. I feel really grateful to be a part of that and even to just bring women sports a little more to the front.”

Carroll’s basketball journey didn’t end there, as she would go on to play over a decade of professional hoops in the German Elite Bundesliga. In her first pro stop she played in Chemnitz, where she met her partner of 20 years, Anja. The couple now lives in a small German town called Althegnenberg with their seven-year-old son Augustin and four-year-old daughter Josepha. When Carroll was inducted into the Manitoba Sports Hall of Fame in 2017, she and the family came to town for the ceremony and they hope to come again this summer. Carroll now works in clinical research as a team manager for a large international company.

In Germany, Carroll continued to give her defenders nightmares. In 2007, she led the German 1st Bundesliga in scoring. But when Carroll reflects back on her basketball life, her time with the Wesmen are her favourite memories.

“I played in Germany for so many years and never really got close to winning a championship,” Carroll said.

“It’s something very, very special and something I’ll always remember. It defines your life a little bit, or it has for me. That becomes a part of who you are moving forward in life. It was something that was a real benefit to everyone involved.” 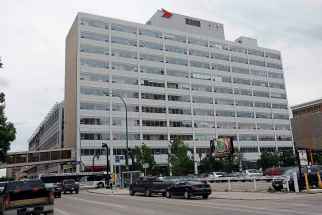 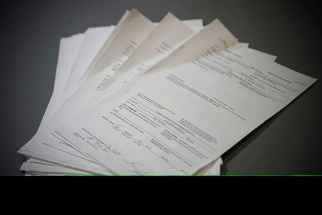 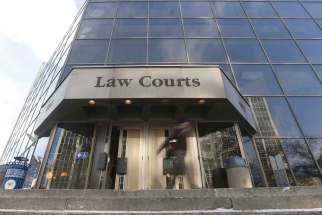 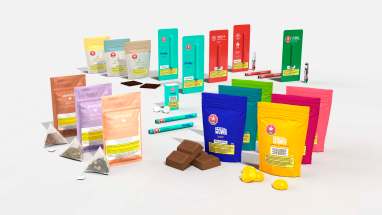 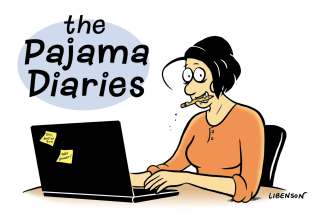 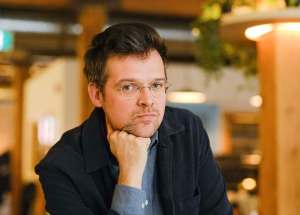 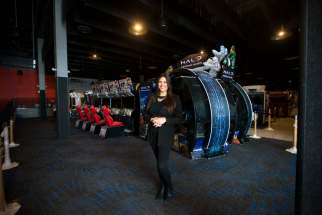 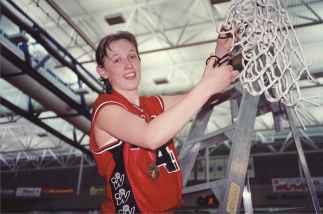 PM must deliver answers to Canadians 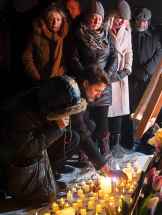