Lawyer Keith LaBossiere, who represents the WPA, told an arbitrator Tuesday it is asking for such damages because of the sustained campaign by the City of Winnipeg and Mayor Brian Bowman to undermine its pension and union in the eyes of the public.

“The city wanted members of the public against them,” LaBossiere told arbitrator Michael Werier. “The only option is for these fat cat cops to give up their pension — that’s the mayor’s position… The conduct of the city has been reprehensible.

“(You) need to order meaningful damages so that the city doesn’t do this again.”

City council approved changes to the police pension plan in a close 9-7 vote in November.

Police board signs off on redirecting pension savings

Police pension changes should be negotiated

The changes, which include removing overtime as a pensionable earning and changing early retirement provisions, shifting $12 million in annual costs from the city to individual police officers, take effect April 1.

But, before the moves were approved, the impacted unions launched a grievance, sparking this week’s hearing. About three dozen off-duty officers watched the hearing from the audience.

LaBossiere accused Bowman and senior civic administration of conducting its fight to unilaterally change the pension not through negotiation, but through the media.

“It was deliberate and provocative,” he said. “They turned the members against the taxpayer… they were on a mission.”

WPA president Moe Sabourin said during a break the current pension plan is sustainable, but the city’s position has caused him to receive hundreds of phone calls and emails from angry and scared police officers and spouses.

Sabourin said until the city moved its planned changes from end of December 2019 to April 1, 2020, 40 officers had applied to retire. They have since revoked their requests.

Lawyer Garth Smorang, representing the senior officers’ association, which is made up of inspectors, superintendents and a handful of civilians, said its members have the same concerns, but with a key difference.

“My client members are the senior members and closer to retirement,” Smorang said.

“With an average of 28.5 years of service, 80 per cent of them could retire with a full pension now… This is a calculated attempt by the city to say perhaps a police car doesn’t arrive because we are paying bloated pensions.

“There is clearly politics here.”

Lawyers for the city will be putting forward their arguments Wednesday.

Updated on Wednesday, January 15, 2020 10:23 AM CST: Corrects reference to superintendents 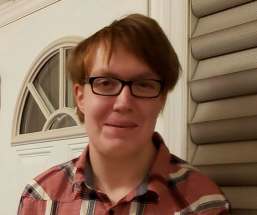 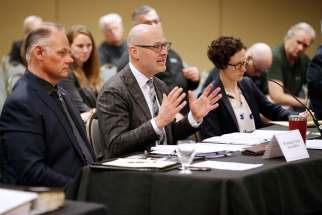 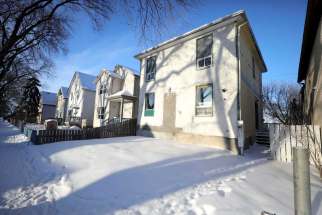 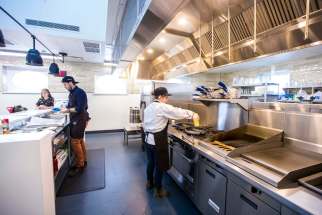 Something exciting is always around the corner for Kevin Donnelly 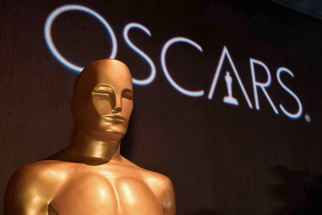 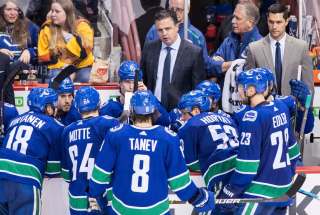 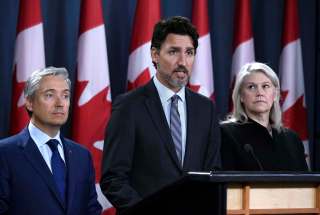