Even in a province steeped in curling history, it was a momentous occasion when Manitoba welcomed its latest national champions home after they touched down at James Richardson International Airport Monday afternoon.

Even in a province steeped in curling history, it was a momentous occasion when Manitoba welcomed its latest national champions home after they touched down at James Richardson International Airport Monday afternoon.

Bagpiper Hilda Towerzey, who since 1970 has escorted virtually every one of the province’s national and world champions off an airplane to a hero’s welcome, was on the job again — this time with two Canadian titleists in tow.

Twenty-four hours earlier, Altona’s Mackenzie Zacharias and Winnipeg’s Jacques Gauthier had claimed national junior championships in Langley, B.C. Both teams have earned to right to represent Canada at the worlds in Krasnoyarsk, Russia next month.

“It still hasn’t sunk in completely that we’ll get to represent Canada in a couple of weeks in Russia,” said Zacharias, who capped an astonishing 11-0 week with a 10-3 win over Abby Marks of Alberta in the women’s final. “It’s pretty incredible and we’re just so excited to go.”

Zacharias was joined by her younger sister, Emily, who plays second, along with third Karlee Burgess and lead Lauren Lementine. Burgess, a Nova Scotian, and Lementine, who hails from P.E.I., were added to the Zacharias team after a fifth-place finish at the 2019 nationals.

“It was a big help,” said Mackenzie Zacharias of the experience gained last winter. “We were able to see what we needed to do in order to win and Karlee and Lauren have also been at previous nationals, they also helped a lot with the experience.”

Mackenzie, Emily and Burgess are kinesiology students at the University of Manitoba. Lementine is enrolled in the science faculty and all four must rearrange their academic schedules in order to represent their country.

“Wearing the Buffalo has been a very good experience,” said Lementine, who skipped P.E.I. entries at the nationals in 2017 and ’18. “To put it on my back has been amazing.”

But a perfect run in Langley came as a bit of a surprise.

“I know we have a really good team,” said Lementine. “So we just had to put together a lot of good games. It was a grind and we certainly didn’t expect to go 11-0 but that’s an added bonus.”

“It’s only starting to settle in,” said Gauthier. “It’s been a whirlwind of 24 hours and the outreach after we won was overwhelming. Coming down the (airport) escalator like this was pretty cool — kinda a once in a lifetime thing.”

It was Manitoba’s first double since Kelly Scott (nee MacKenzie) and Chris Galbraith made a clean sweep of the junior crowns in 1995.

One member of Monday’s welcoming party was J.T. Ryan, who skipped a team that included Gauthier and Peters all the way to the Canadian junior final last year before losing in the final.

Ryan has aged out of the junior ranks and will be skipping his men’s team at the upcoming provincial championship. Gauthier had finished fourth, third and then second in three previous appearances at the nationals before finally cashing in Sunday.

“I was (wishing) them the best, they’re a lot of our good friends and even though it would’ve been nice for my team to experience something like that, I was still just really happy for them,” said Ryan.

Added Gauthier: “Without J.T., there’s no way any of this would be possible. He showed me so much about curling. Not just on the ice but off the ice as well.”

Gauthier’s Assiniboine Memorial team lost the provincial final to clubmate Brett Walter in early January, but was awarded a spot in Langley as a top-ranked team in the country when Yukon and Nunavut informed Curling Canada they weren’t able to ice teams.

Walter went 5-5 and finished out of the playoffs. Gauthier went 9-1 in round-robin and earned a bye to the final.

“I know walking in we didn’t expect to win the event,” said Bilawka. “We just took things one game at a time. We were patient, we played well and we perservered. You couldn’t get rid of us, no matter what happened.”

Gauthier’s team also has some planning to do. Payette is employed as a carpenter and will need to adjust his work schedule while the other three are attending university.

“We’re going to have to figure it out,” said Gauthier. “What’s nice for us is reading week is during the worlds. So instead of missing two weeks, we’re actually only missing one week (of school). It should work out well for us.”

Gauthier’s mom, three-time Canadian champion Cathy Gauthier, had the complicated job of serving as an analyst for TSN during the final, a task she also completed in 2019.

“My head was so full of noise,” said Cathy Gauthier, describing her broadcast experience. “It was, ‘OK Jacques, breathe, OK, Jacques, breathe.’ It was, ‘Say something nice about Newfoundland and Labrador.’ There was so much going on and part of that was good, because it didn’t let me live in the moment.

“And it wasn’t really until Jacques made the double in the eighth that I thought, ‘Oh my goodness, this is actually going to happen!’ Then I was covering my cough button because I was tearing up.”

Mikaela MacKenzie loves meeting people, experiencing new things, and learning something every day. That's what drove her to pursue a career as a visual journalist — photographers get a hands-on, boots-on-the-ground look at the world. 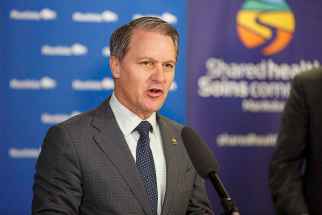 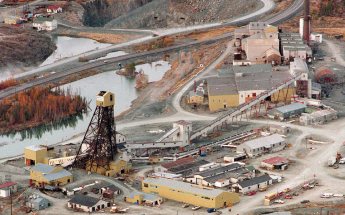 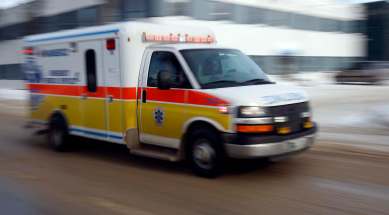 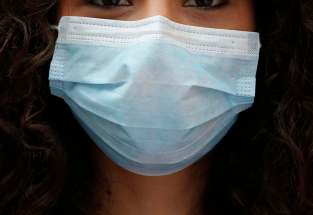 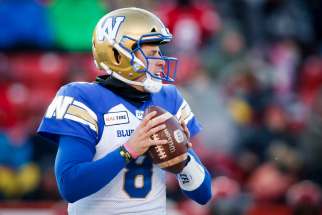 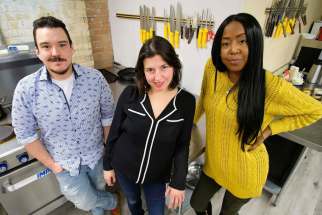 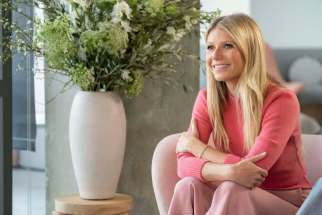 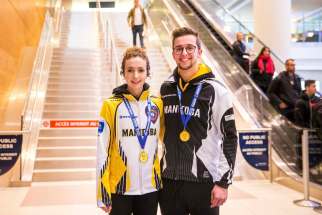 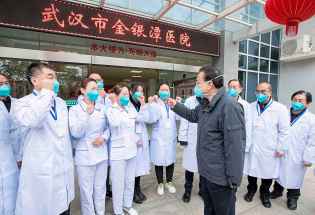