Maddux on the mound Manitoba kid has the righty stuff... kinda like the Hall of Fame pitcher By: Mike Sawatzky Posted: 7:00 PM CST Monday, Feb. 3, 2020

In a decision that had uncanny foreshadowing, Jason and Keela Mateychuk named their first-born child Maddux in the summer of 2002.

In a decision that had uncanny foreshadowing, Jason and Keela Mateychuk named their first-born child Maddux in the summer of 2002.

Intentional or not, they set the bar high.

Did you know? Mateychuk was drafted by the Neepawa Natives in the fourth round of the 2017 MJHL Bantam Draft.

All in the family: Mateychuk’s father Jason Mateychuk was a fine junior and college baseball player, earning induction into the Manitoba Baseball Hall of Fame in the player category in 2018… Muddux’s younger brother Denton is a rising hockey star, who was a first-round pick in the 2019 WHL Bantam Draft (Moose Jaw Warriors) and played for Canada at the recent Youth Olympics in Lausanne, Switzerland.

Keela had discovered the name in a book decided it was a worthy choice; Jason, an accomplished baseball player and coach whose idol was pitcher Greg Maddux, didn’t let on he was overjoyed.

At the time, Greg Maddux was a craftsman at the height of his powers with a career that would result in a Baseball Hall of Fame induction, four Cy Young Awards, 355 career wins and eight all-star game appearances.

Flash forward almost 18 years and Maddux Mateychuk, a right-handed pitcher from Dominion City, has been busy carving out a name for himself in his chosen field.

Last September, he was one of the top 150 young players in Canada invited to Roberto Alomar’s T12 Baseball Academy in Toronto and next month, he’ll be one of 31 players, including 15 pitchers, to suit up for the national junior team, which will face major league affiliated opponents at spring training in St. Petersburg, Fla.

Mateychuk, the lone Manitoban on Team Canada, views it as another step toward realizing his ambition to be a professional player.

To that end, the Grade 12 student has spent the last 18 months honing his skills at the Vauxhall Academy of Baseball in Vauxhall, Alta. He has his eye toward the Major League Baseball draft in June but is also considering a number of scholarship offers from American junior colleges and NCAA Division I schools.

“I’m hoping to get drafted out of high school but the second plan would be to go to college,” says Mateychuk. “It’s going to take a lot of time and work to get (to the majors).”

Mateychuk’s athletic skill set has been getting a lot of notice. At 6-3, 220 pounds, his fastball has been clocked at 93 m.p.h., up five m.p.h. from his arrival in Vauxhall at the start of Grade 11.

“We hit the weight room a lot in the winter and put on muscle and weight and that increases the velocity,” explains Mateychuk. “We have an indoor facility we can use from the middle of December until we can go onto the field.”

“His arm action and his delivery is really long so sometimes when it’s really long, it’s more challenging to repeat the movement. That changes with repetition and strengthening… He’s continuing to get better and at that and he’s throwing more strikes because of it.”

Team Canada has eight spring training games scheduled, including a split squad game against the Toronto Blue Jays, and most of the current roster will be invited back to play in 10 extended spring league games against minor league teams in Palm Beach, Fla.

After that, 26 players will be chosen for the squad that will play in the Dominican summer league in May as a tuneup for a Americas world junior qualifying event.

“His mechanics and how his body moves continues to get better and I think there’s even more velocity in there.” – Vauxhall head coach Les McTavish

“His success to date has pretty much come from being more physical than most of the opposition he’d be facing — (you) rear back and throw the ball by people, which gets you this far and not everybody can do that,” says Hamilton. “There’s certainly merit in that but he’ll go into an environment here where we play pro players on a regular basis…

“Throwing 92, 93 miles an hour isn’t going to be enough so he has to learn to pitch. But you get here by his physicality, which is impressive for his age. The arm strength, the arm quickness is there.”

McTavish, whose team regularly tours south of the border and plays against American opposition, has witnessed Mateychuk’s drive to improve.

“I think it’s hard work on his end,” said McTavish. “I think he’s matured physically. I think he’s gotten stronger and his mechanics have certainly cleaned up and gotten more efficient. And there’s more in there, there really is. His mechanics and how his body moves continues to get better and I think there’s even more velocity in there. He’s one of the harder throwers in the country. The whole process — we have a mental coach, strength coach, we teach pitching mechanics — it’s a collective effort.”

Mateychuk also displayed talent on the ice but decided baseball was his game.

“I played hockey up until Grade 10 and got drafted to the MJHL and then chose baseball,” he says. “I feel like I’ve got more potential (in baseball).”

Spring in Florida with Team Canada will be an important test.

“When you start playing against that type of competition, you’re going to have a lot of failures that come with it, too. So how he handles some of that is yet to be determined.” 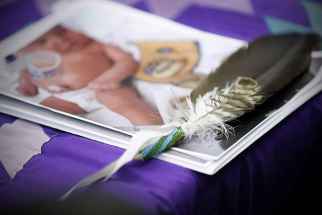 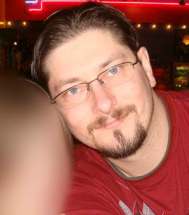 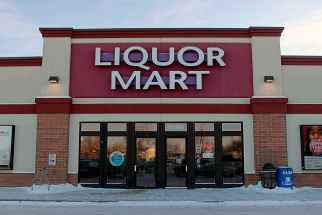 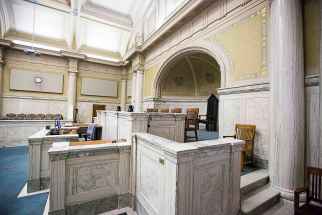 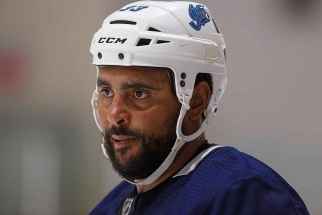 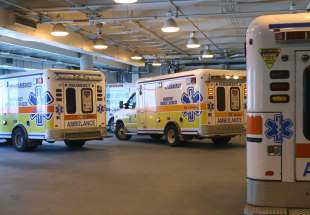 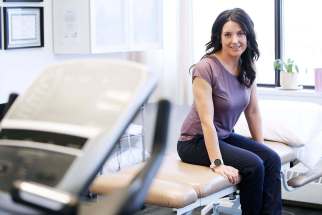 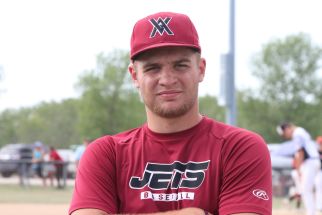 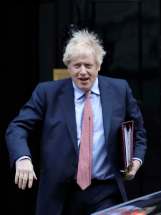