Streveler, 25, was inked to a futures contract with the Arizona Cardinals on Tuesday, one day after he was released from the Bombers in order to pursue opportunities south of the border.

“Thanks so much to the Bombers, the city of Winnipeg and all the fans across Manitoba," Streveler said, in a statement released on the CFL’s Twitter account. "I’m really going to miss it up there, but I’ll be around! The memories and friendships made will last forever. Thanks for everything the last two years, it was an amazing ride.”

Streveler, via his own Twitter (@CStrevy), added: "A dream come true. Thank you to everyone who helped me get here. Teammates, coaches, family, friends, everyone."

Streveler helped lead the Bombers to victory over the Hamilton Tiger-Cats in the 107th Grey Cup last November. He accounted for Winnipeg’s only passing touchdown, while adding 30 rushing yards on nine carries and one catch for 13 yards.

Streveler also had workouts with the NFL’s Miami Dolphins and Tampa Bay Buccaneers before signing with the Cardinals. All 30 NFL teams attended Streveler’s private workout in 2018, after he graduated from the University of South Dakota. But he wasn’t given a contract and instead signed with the Bombers.

Streveler remembers the wonders of Winnipeg

Bryant returning for a sixth season with the Bombers

"Fired up for @cstrevy. Tracked him his senior year (and) he finishes 2nd for FCS Heisman (trophy), has a great pro day and no offers," LaPolice wrote on Twitter earlier this week. "What’s he do? He calls 2 days after draft: ‘I want to sign.’ Most guys wait. Humble. Hardworking. Signed autographs after every game. Proud of him! Good luck Chris!"

Streveler played two seasons in Winnipeg, where he developed into an intriguing player who was best known for his versatility and brute strength. His ability to contribute in the passing game — Streveler went 242 of 374 for 2,698 yards, 19 touchdowns and 19 interceptions — and as a running threat — he had 204 carries for 1,167 yards and 22 touchdowns — has caused many to draw comparisons to New Orleans Saints quarterback Taysom Hill. Like Hill, Streveler has also acted as a receiver at times.

The Bombers hoped they could have retained Streveler as their backup quarterback, after signing Zach Collaros to a two-year contract to be the starter last month. Instead, Winnipeg will go with Sean McGuire as the No. 2 behind Collaros.

Already popular with fans, a bare-chested Streveler endeared himself further when he wore a fur coat and cowboy hat while clutching a cigar during the Bombers’ championship parade.

"So thankful for these past 2 years. Winnipeg will always be a special place to me," Streveler wrote on Twitter. "I love all my teammates and appreciate all your support. We’ll still always be Grey Cup champs!"

A legend was born in Winnipeg. We wish @cstrevy all the best in his future endeavours. pic.twitter.com/yTkM7xorCI

In other news, the Bombers have brought back a familiar face, inking veteran Canadian receiver Julian Feoli-Gudino to a one-year contract Wednesday.

Feoli-Gudino, 32, spent four seasons in Winnipeg (2014-17), before signing and playing with the Ottawa Redblacks the last two years. Gudino should provide some experience and depth to a receiver’s group that currently has two Canadian starters (Nic Demski and Drew Wolitarsky).

The Bombers also signed American defensive back Chris Lyles. Lyles last saw the field with the Saskatchewan Roughriders, in 2017, playing in seven games. He was with the Montreal Alouettes for a spell in 2018 but didn’t see any game action. 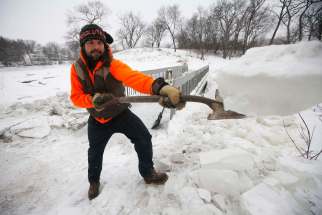 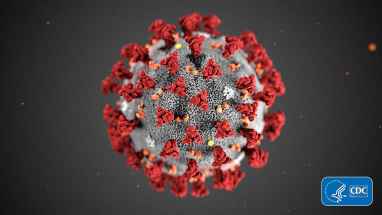 Listen to the Arkells: newspapers vital

Mounties get their suspect, and clicks, with long arm of social media 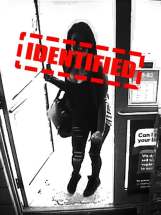 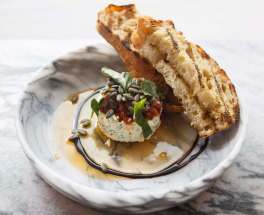 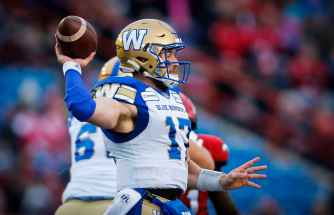 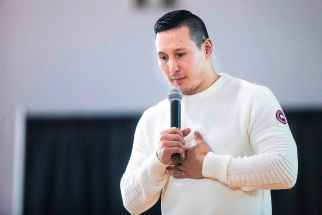 The Winnipeg Jets aren't scoring and winnable games have been elusive 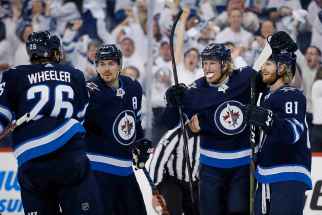 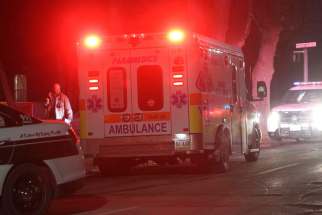