Union calls for review of Transit

The union that represents city bus drivers is calling for an immediate public review of Winnipeg Transit surpluses.

The union that represents city bus drivers is calling for an immediate public review of Winnipeg Transit surpluses.

The union’s criticism follows a Winnipeg Free Press column noting budget documents show Transit posted multimillion-dollar annual operating surpluses from 2009 to 2018, and is expected to do so again in 2019.

Transit’s total budgeted expenses from retained earnings over those years accounts for about $25.7 million, while the combined total of the surpluses was roughly $180 million.

The union said Transit must clearly report how it spent all of the money.

“It’s kind of baffling to me (that) they keep talking about cuts to the service… Every year there’s surpluses in the budget that could have been used to increase the service,” said James Van Gerwen, ATU 1505 executive vice-president.

The union is also urging city council to add a policy that dictates any surpluses generated by Winnipeg Transit are to be used to buy buses or improve service.

The city’s finance chairman stressed that money is routinely kept within Transit. “Those surpluses stay within Transit. This allows Transit to use retained earnings from surpluses, rather than to use debt to fund capital projects,” Coun. Scott Gillingham said Thursday.

For example, he said the funds have supported projects such as bus driver safety shields. However, the councillor said he will request a detailed public report in March to shed light on how all of the surplus funds were spent, which he hopes will be released about three months later.

He’s also calling for an annual public report on the use of Transit surpluses or an annual budget page that shares those details.

“(That would make) it easier for council, easier for the public to understand how the Transit surpluses are being invested,” he said.

Koop called it “confusing” that repeated surpluses have occurred while the city notes the bus system’s operating budgets are too tight to add more frequent service.

“The clear fact is there is not enough funds (spent on) the operating side and we are seeing this in impacts for service,” he said.

Winnipeg Transit did not grant an interview Thursday. In an email, city spokesman David Driedger said Transit’s retained earnings are devoted to capital projects unless council approves a different option. If those exceptions occur, Driedger said the information would be shared in public reports. 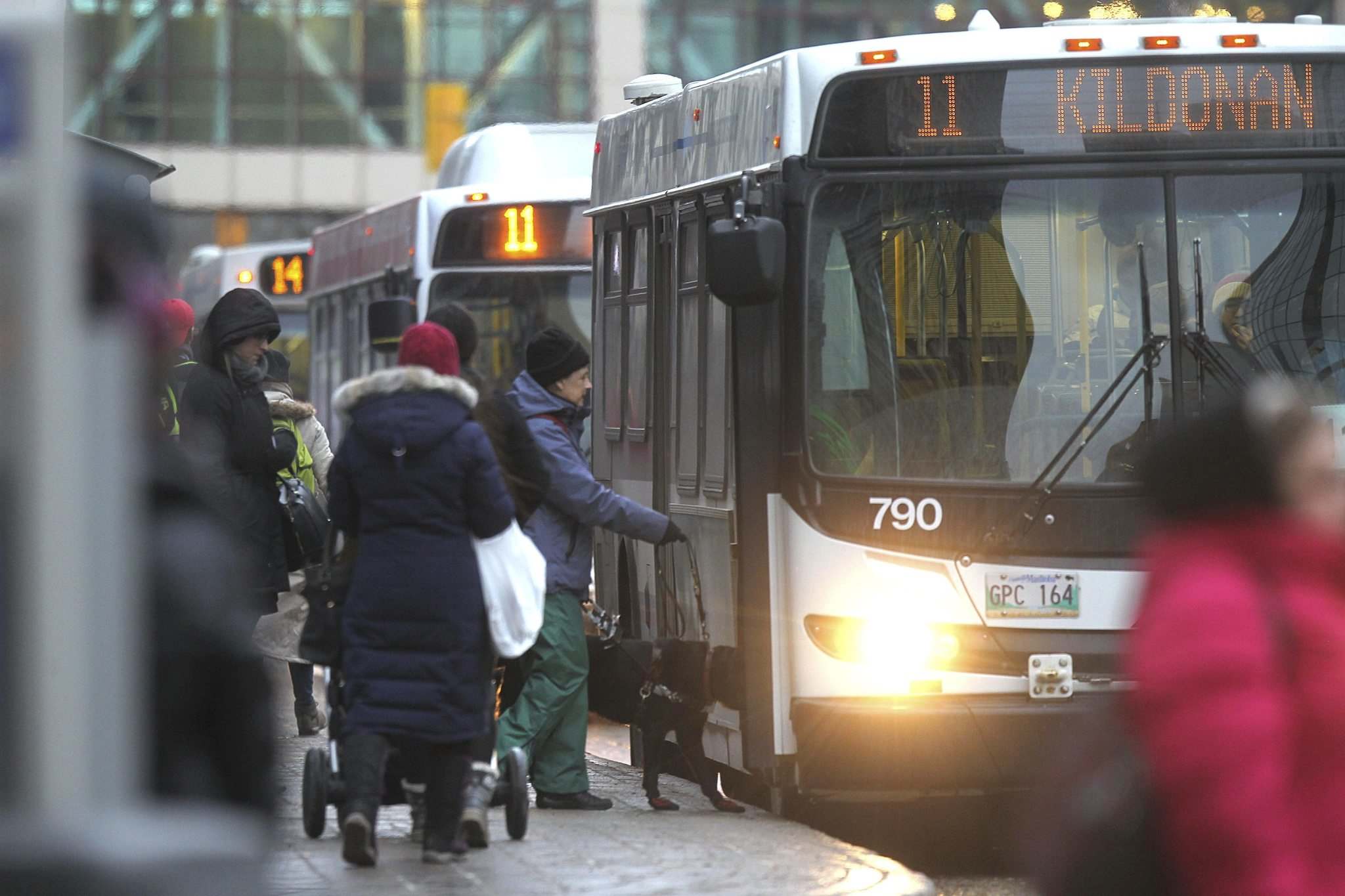 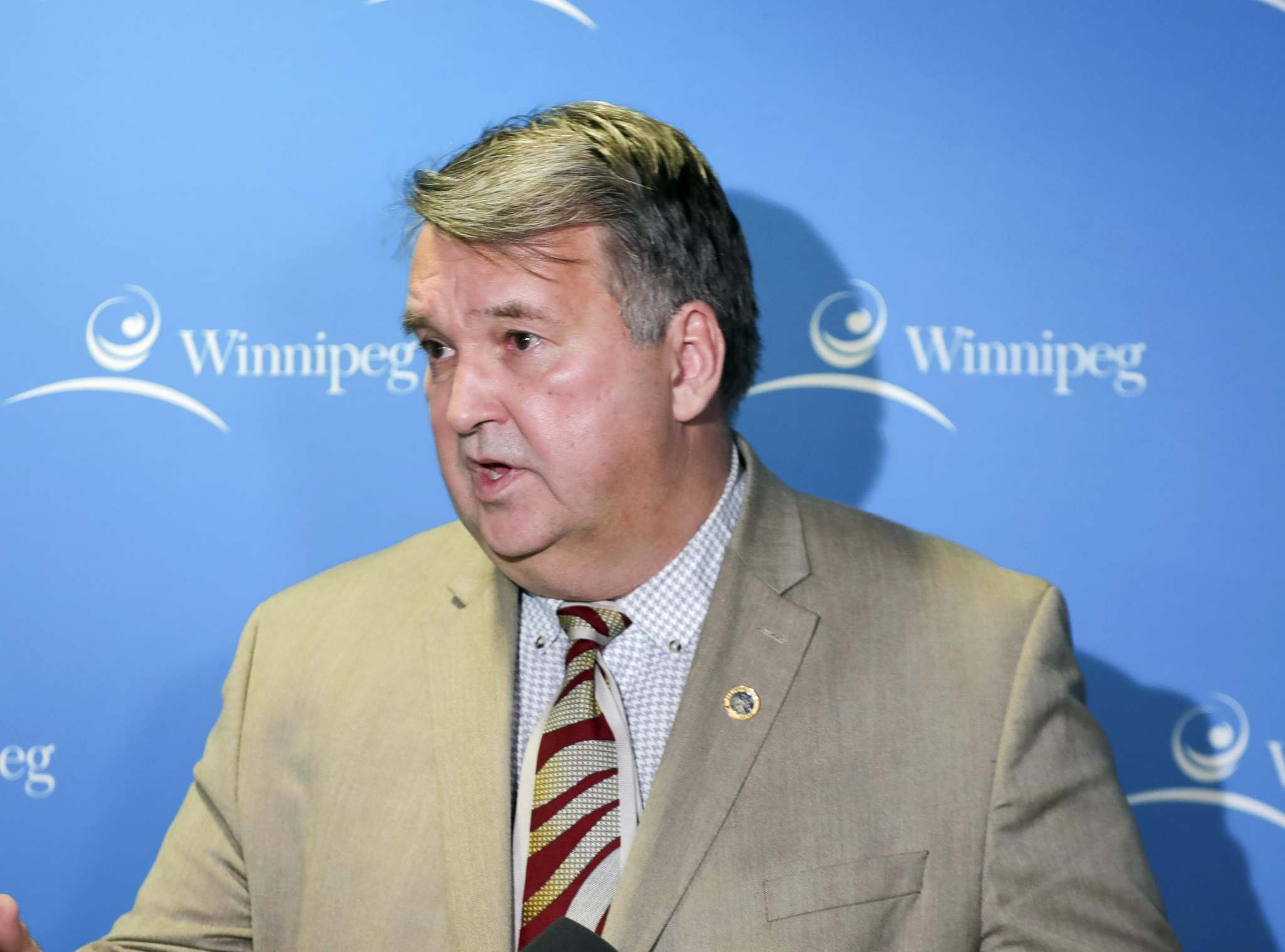 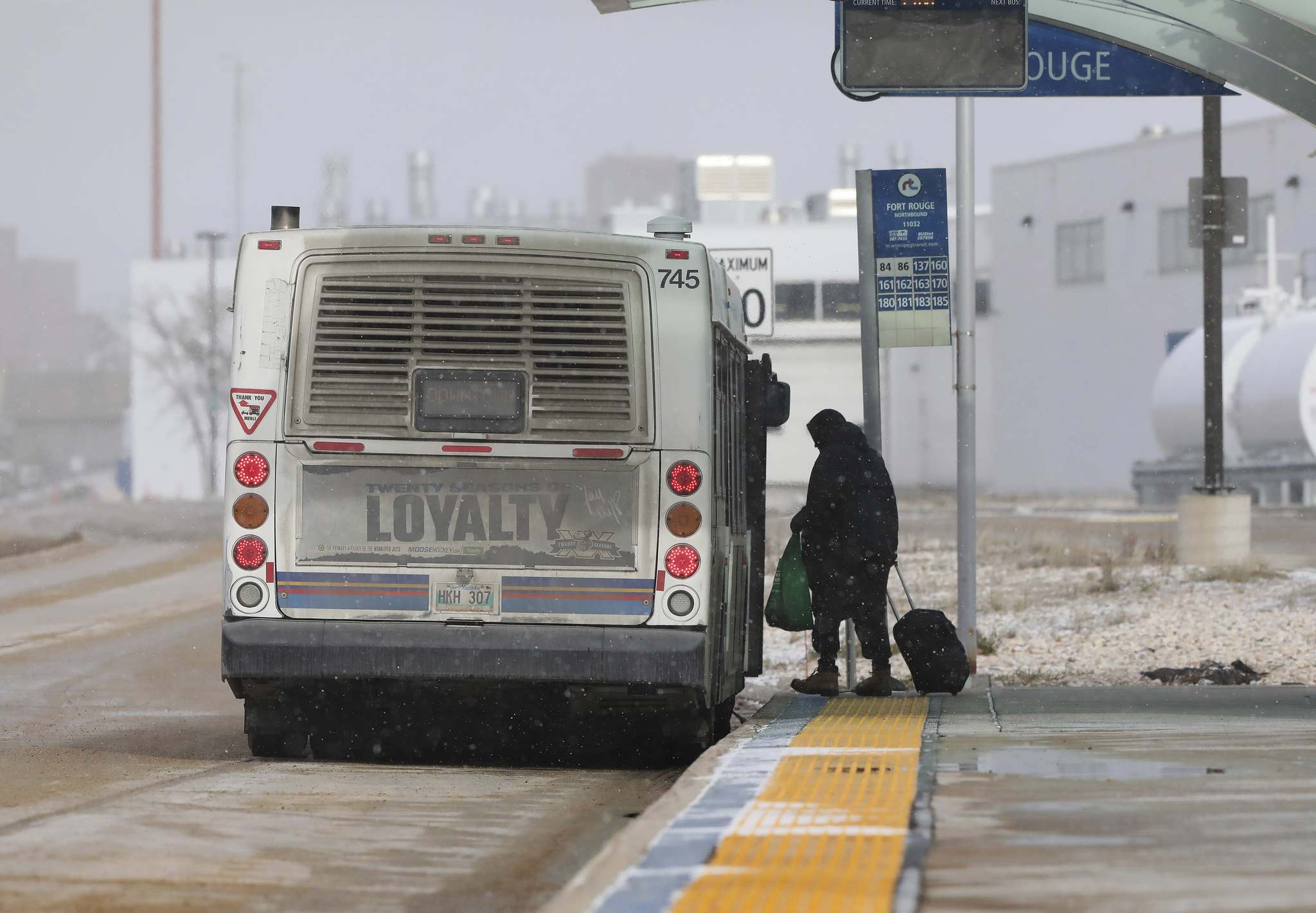 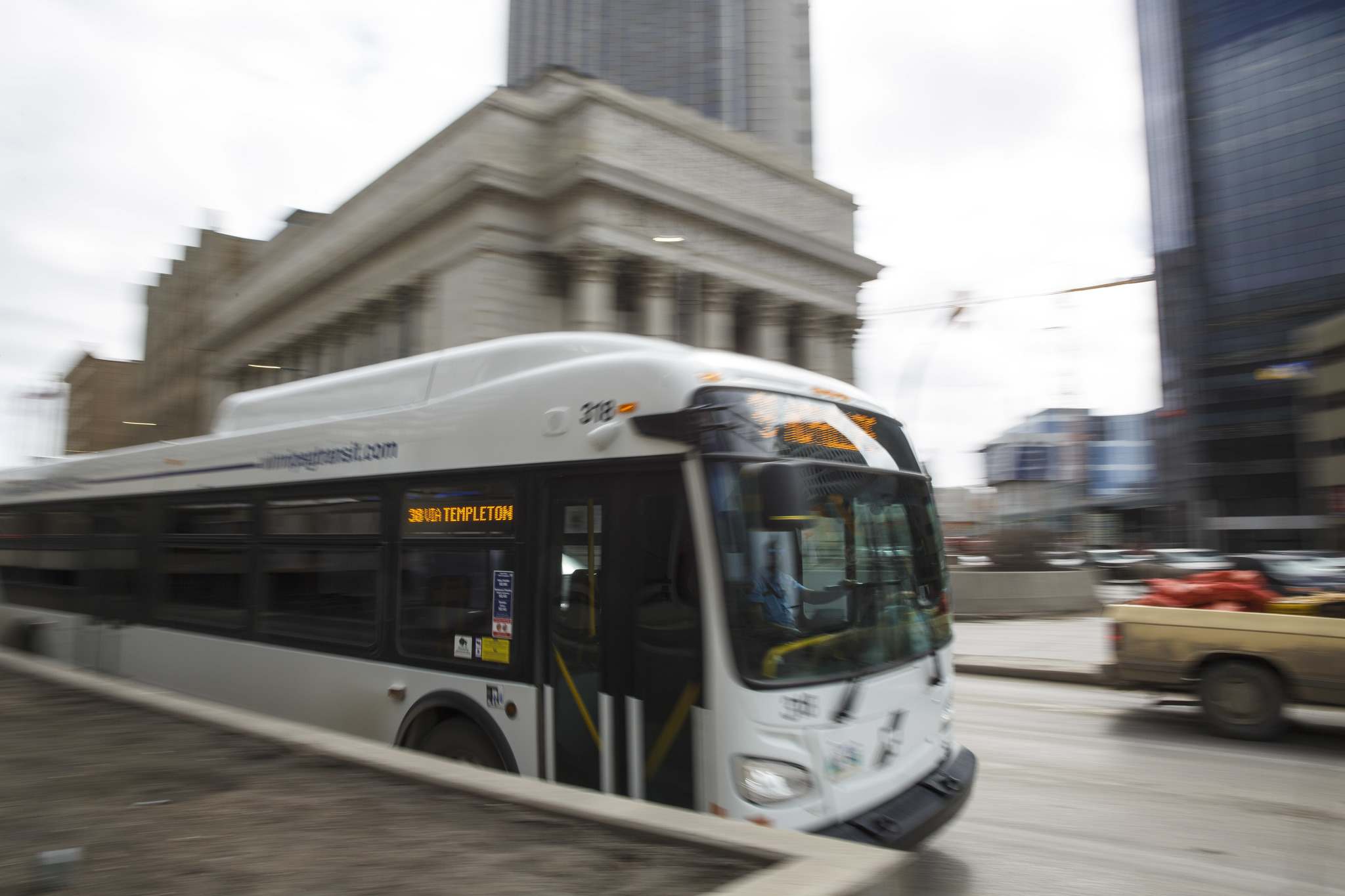