Manitoba universities are making application exceptions for prospective Chinese students as the coronavirus outbreak disrupts everything from regular semesters to English-language proficiency tests.

Manitoba universities are making application exceptions for prospective Chinese students as the coronavirus outbreak disrupts everything from regular semesters to English-language proficiency tests.

China’s education system hasn’t been exempt from the challenges that have come with halting the spread of COVID-19 since the virus was first diagnosed in the Hubei capital of Wuhan late last year.

The epidemic has prompted schools in mainland China — where the largest group of international students in local colleges and universities hail from — to cancel classes and international testing agencies to postpone English exams required by Canadian schools.

“This is out of their control. It’s something they can’t control and it’s a serious issue right now and we want to work with them,” said Leanne Barcellona, Brandon University’s director of admissions.

“We want to have their applications and potentially be considered to attend here at BU.”

So far, two prospective students have contacted BU with concerns related to COVID-19 disruptions. One applicant has been unable to access official transcripts from their temporarily closed school, while another expressed concern about mailing documents due to postal-service delays.

The submission deadline for international student applications is April 1, but Barcellona it may be extended because of the circumstances.

There are upwards of 75,000 confirmed COVID-19 cases worldwide, 99 per cent of which are located in China, according to the World Health Organization. Fewer than three per cent have been fatal.

In Manitoba, health officials have urged the public to keep calm and wash hands, since the risk has been deemed low.

Containment tactics have had ripple effects worldwide, one of which has been testing agencies suspending the International English Language Testing System, Test of English as a Foreign Language and Graduate Record Examinations.

The language competency tests are popular requirements among Manitoba schools.

The U of M said it’s aware of the challenges prospective students face due to COVID-19.

“We continue to encourage prospective students to reach out to the admissions office to discuss their options,” spokeswoman Myrrhanda Novak said in a statement.

At U of W, spokesman Kevin Rosen said Thursday the university had yet to receive any related requests from Chinese applicants, but it will try to accommodate people whose test results are delayed, if necessary. He noted its June 1 admission deadline is later than most.

“Our later application deadline and rolling admissions will likely reduce or prevent impact of this issue for (U of W),” Rosen said, adding that the school is proud of its campus diversity — there are more than 1,200 international students from 70 different countries at the school.

The number of international students at Manitoba’s post-secondary institutes grew more than six per cent — to 8,841 — from 2016-17 to 2017-18. During that same period, the number of domestic students dropped one per cent.

After China, Nigeria is the country of citizenship for the majority of international students in the province. 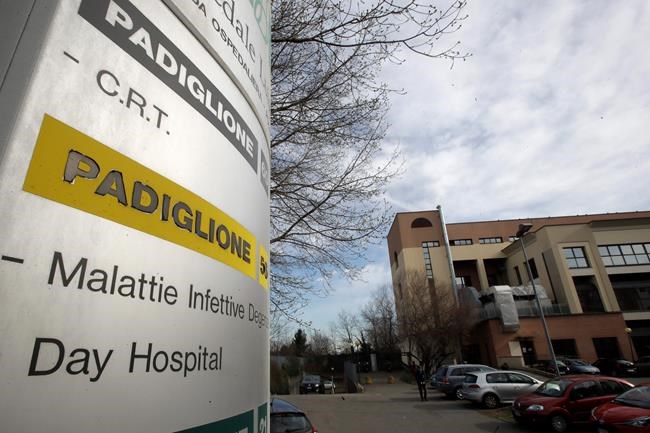 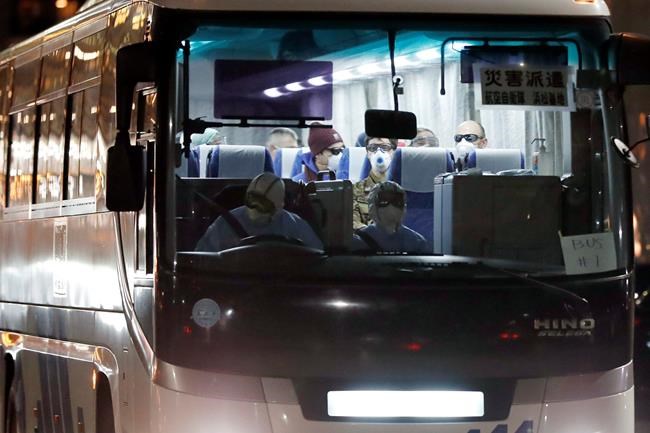 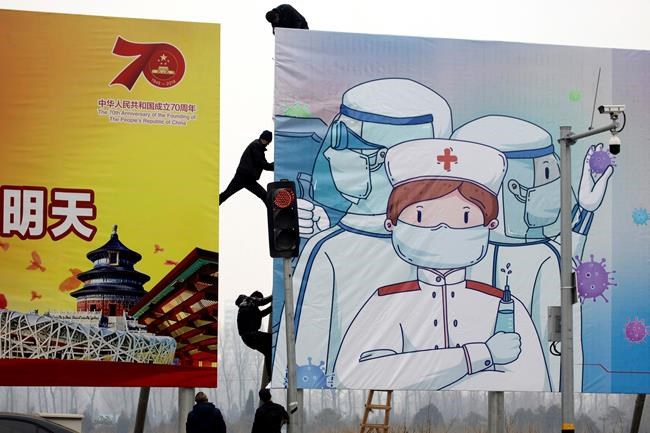 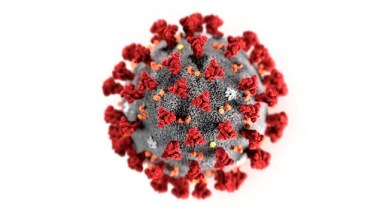 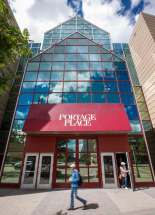 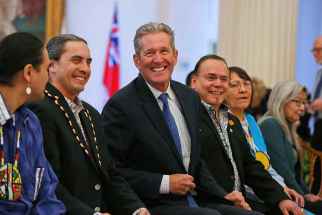 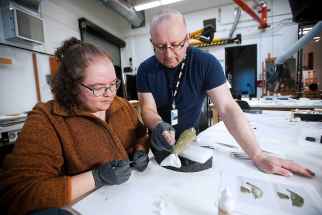 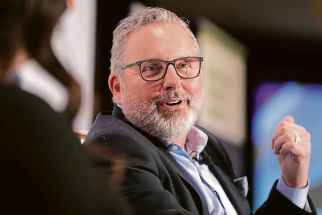 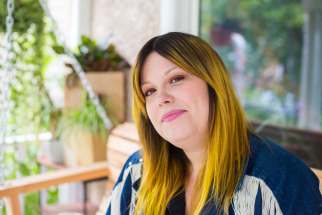 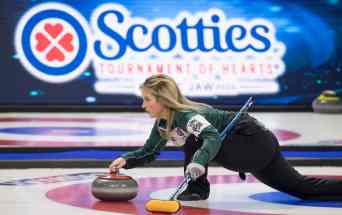 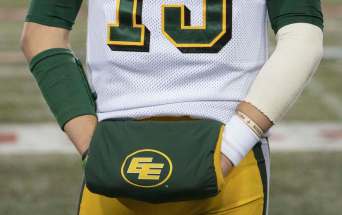