The City of Winnipeg will soon announce Transit service reductions to cope with the financial fallout of the ongoing COVID-19 pandemic, with an eye toward further potential cuts across the board.

The City of Winnipeg will soon announce Transit service reductions to cope with the financial fallout of the ongoing COVID-19 pandemic, with an eye toward further potential cuts across the board.

A new finance department report predicts the city will face a budget shortfall of about $73.2 million if changes related to the pandemic end July 31. That number jumps to $78.1 million if the adjustments last until Aug. 31.

“The numbers are staggering,” he said.

The report says the next round of potential changes, or “Tier 1” options, could add a 2020 hiring freeze, ramp up a voluntary furlough program and/or freeze non-union salaries, among other options.

On Tuesday, Bowman confirmed Winnipeg Transit service will be reduced.

“We’re waiting for those decisions to be finalized very soon… There are a lot of empty buses that are travelling in the city right now,” he said.

“We’re waiting for those decisions to be finalized very soon… There are a lot of empty buses that are travelling in the city right now.”
– Winnipeg mayor Brian Bowman

The city estimates it could save $4 million through a Transit service cut, though Bowman declined to confirm any details.

If the financial damage lasts longer, the city could consider a “Tier 2” option that would expand its line of credit to $150 million from $75 million, said Paul Olafson, Winnipeg’s chief financial officer.

If the city’s worst-case scenario proves accurate, “Tier 3” options could include reducing capital spending, seeking temporary wage reductions for all employees, and transferring money out of some key reserves.

The mayor stressed the city will do whatever it can to avoid those options.

“There’s some pretty ugly things in those tiers… We hope that we’re not in the position that we have to consider those,” said Bowman.

For example, the city could draw from its impact fee revenues, which still face a court challenge, or it could transfer funds out of a $166-million reserve meant to support key sewage projects.

“Other service reductions/layoffs” is also listed as a last-resort option.

The report’s worst-case scenario assumes a second wave of COVID-19 will force social-distancing measures to resume in December 2020, with non-essential businesses shut down from January to March 2021. Under that scenario, the city estimates the unemployment rate would reach 15.6 per cent in 2021.

“Service cuts at this point will hurt the local economy in the short and long term… We believe the city can instead successfully redeploy service with operators on standby, who can ensure social distancing on our buses is observed,” said Romeo Ignacio, ATU Local 1505 president, in a prepared statement.

Gord Delbridge, president of the Canadian Union of Public Employees Local 500, said any salary cut or layoff could reduce local spending and worsen the economy. If any were considered, Delbridge argued city council should “lead by example first.”

The mayor said he expects council would also be asked to accept a wage reduction, if a broad pay cut were sought.

“I would expect that if we were looking at wholesale wage freezes or reductions, that, of course, members of council would have to consider our own wages,” said Bowman.

Meanwhile, Delbridge also urged the province to help alleviate the need for cuts.

“I think that we desperately need to see some support from our provincial government,” he said.

“In spite of the significant financial pressures the province is facing as a result of the pandemic, our funding levels to all municipalities remain unchanged,” wrote Squires. 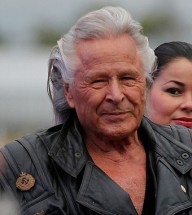 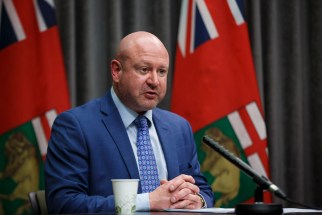 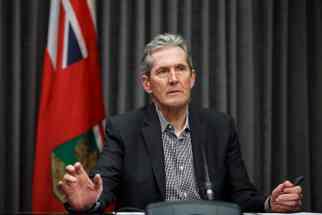 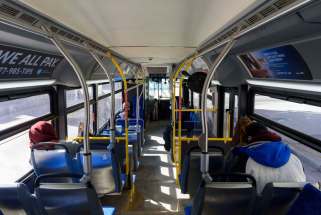 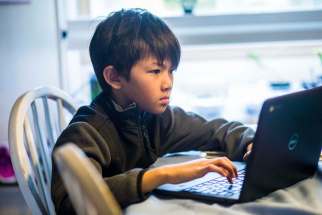 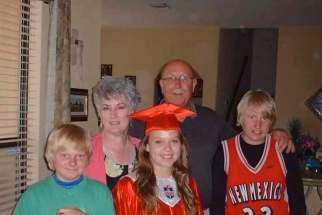 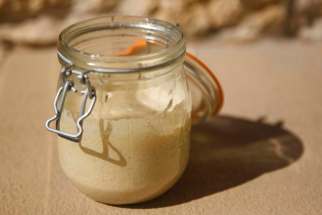