“Seniors built this province,” Premier Brian Pallister said Tuesday at a teleconference announcing the $45-million Seniors Economic Recovery Credit going to an estimated 225,000 Manitobans age 65 and older, regardless of income.

“We owe them a debt of gratitude for making Manitoba a wonderful place.”

But if Manitoba is going to remain a wonderful place after the pandemic, the province should be targeting help towards those most in need, critics say. Just 14 per cent of Manitoba seniors who will be receiving a $200 cheque this month live below the poverty line, according to Statistics Canada’s market basket measure, which determines the official poverty line. According to 2016 Census data from Manitoba, it’s $18,272 for a single person in Winnipeg.

“We need to support low-income seniors and others who need help right now,” said Molly McCracken, Manitoba director of the Canadian Centre for Policy Alternatives.

Pallister defended the decision to give $200 to all seniors regardless of income, saying the province is already “one of the most generous” in Canada when it comes to helping those who are struggling. “I would argue this is a deserved benefit and a respectful one for our seniors,” he said.

McCracken doesn’t dispute seniors are deserving, but objects to the implication that others are not.

“It’s showing the bias towards the deserving versus undeserving poor, and making distinctions,” she said.

She pointed to people under age 65 living below the poverty line, including those with a disability on social assistance and single adults who have to survive on just $800 a month from Employment and Income Assistance. She said single parents who may have received a one-time boost to their federal child benefit during the pandemic face hard times, too.

“What job are you going to find when all the supports you rely on are closed?” Giving $48 million to food banks or the rent assist program might have better targeted help to those in need, she said.

When the pandemic ends, there will be Manitobans owing back-rent and facing evictions and bankruptcies, which will cost the province more in the long run with homelessness, lost tax revenue and social problems, she said.

An income-tested program would get more bang for the taxpayer’s buck, “if you really want to help all low-income people and not just seniors.”

Liberal Leader Dougald Lamont said it would have been better to target the assistance to seniors who need it the most.

“The fact that the premier and many of his MLAs are eligible for the program tells me it’s not very well designed,” Lamont said.

He also suggested that Pallister is attempting to use the program to divert attention from the fact he is cutting $860 million from the provincial budget and thousands of public-sector workers are facing wage cuts or layoffs.

The premier would not say Tuesday if any of the workforce reductions announced Monday are permanent.

“Mr. Pallister is keeping thousands of families in the dark in the middle of a pandemic — that’s not leadership,” NDP Opposition Leader Wab Kinew said.

“Manitobans deserve answers and it’s time for the premier to give them.”

Kinew did not comment on the $200 cheques for seniors, but in an email the NDP reminded reporters that in 2016 Pallister rescinded a tax rebate for higher-income seniors that put as much as $470 annually into the pockets of every Manitoban 65 and over.

At the time, Pallister said the rebate brought in under the NDP in 2014 was an “irresponsible promise” to “buy seniors’ votes… with money taken from children and grandchildren, who shouldn’t have to pay the price.”

Pallister said Tuesday that seniors are facing increased costs during the pandemic that include such things as grocery delivery charges and the purchase of technology at home in order to communicate with loved ones.

“I would argue this is a deserved benefit and a respectful one for our seniors.” – Premier Brian Pallister

He won’t be signing the $200 cheques, something that’s done by the deputy minister of finance, a spokeswoman for Pallister’s office said. She didn’t respond when asked if the cheques would be accompanied by a letter or message from the premier.

University of Manitoba finance professor John McCallum said he supports sending $200 cheques to seniors who, so far, haven’t benefited from any of the federal pandemic funding programs.

“An awful lot of people in that age group are not living on very much,” said McCallum, acknowledging he hasn’t seen an age breakdown of income levels in Manitoba. He said $200 for an individual and $400 for a couple will be a great help to many.

“One thing is for sure — an awful lot of Manitobans and Canadians have been very adversely affected by this emotionally, socially and also financially, and not everyone has been affected in the same way.

“Out of this pandemic is going to come a discussion of things like a guaranteed annual income concept versus the whole concept of (Employment Insurance).”

The Finance Department will mail a $200 cheque as a credit advance to each senior who filed a 2018 income tax return prior to April 1, 2020.

The $200 credit will not be counted taxable as income and will not be used to claw back income-tested benefits to seniors.

Seniors who have changed mailing addresses since the time they filed their 2018 return will have an opportunity to update the Finance Department on their address changes through a government web portal at: www.manitoba.ca/seniorseconomicrecoverycredit.

Those who do not receive a cheque, have not updated their address or are new residents to Manitoba will be able to receive the $200 credit when they file their 2020 tax return. 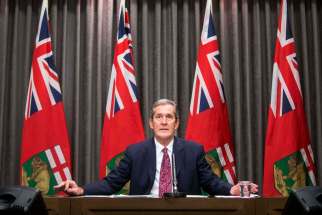 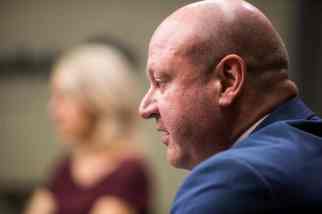 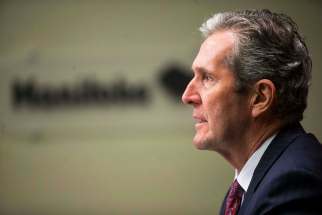 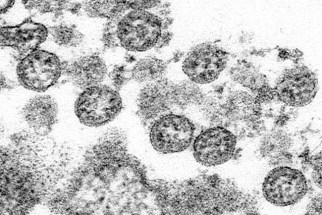 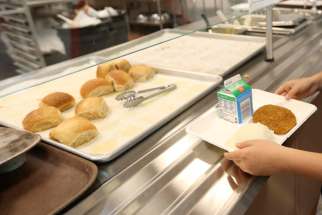 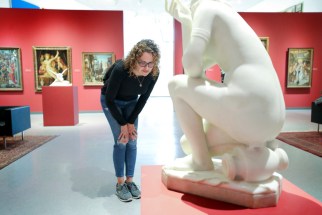 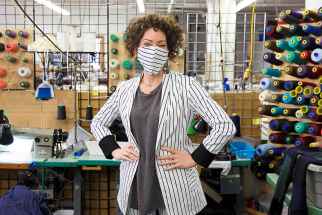