WINNIPEG - When Manitoba seniors receive a special cheque from the provincial government later this month, they'll also get a letter from Premier Brian Pallister.

WINNIPEG – When Manitoba seniors receive a special cheque from the provincial government later this month, they’ll also get a letter from Premier Brian Pallister.

The Canadian Taxpayers Federation says the move may come across as partisan activity on the public dime, but Pallister says he’s simply thanking seniors in a non-partisan way.

“I’m going to send a letter with (the cheques) to thank and congratulate our seniors, and I’ll probably sign that, darn right,” Pallister said in an interview with The Canadian Press.

“Six months into a newly elected government with a strong mandate, we’re making a decision to try to show support, affection — quite frankly — and respect for our seniors.”

Pallister announced last week that every senior, regardless of income level, would get $200 to help deal with extra costs related to the COVID-19 pandemic, such as grocery deliveries.

Some critics have said the plan, which will cost the provincial treasury an estimated $45 million for about 225,000 seniors, is flawed because it is not targeted to low-income seniors and offers nothing to those in need under 65.

Pallister, who turned 65 last year, has said he will donate his cheque to charity and urged others who don’t need the money to do the same.

Todd MacKay, prairie director of the Canadian Taxpayers Federation, said attaching a letter from the premier to the cheques is fishy.

“It absolutely could be conceived as partisan, there’s no question about that. That’s something people will have to judge for themselves,” MacKay said.

“This isn’t the premier’s money. This is coming from taxpayers.”

MacKay said Manitoba should have an independent person, such as the auditor general, review government communications to ensure they are not partisan.

The Opposition New Democrats said Pallister’s intent is obvious and they would like to insert a letter of their own.

“Everyone can see from a mile away that Mr. Pallister is playing politics with this letter,” NDP Leader Wab Kinew said.

“I’d like to be able to include a letter of my own, where I could call attention to the job cuts and other actions that the premier is taking that are really harmful right now.”

Special cheques from governments have happened before in other provinces.

In 2013, Nova Scotia’s then-premier Darrell Dexter faced accusations of campaigning on the taxpayer dime when he wrote a note that accompanied rebate cheques to low-income seniors shortly before a provincial election.

In 2006, the Alberta government under premier Ralph Klein at the time, issued $400 cheques to all residents as a prosperity dividend from high oil prices and a large budget surplus. They were nicknamed Ralph bucks.

Pallister said he is far from calling an election. His Progressive Conservatives won a second consecutive term last September in a vote he called a year ahead of schedule.

Manitoba’s next election is slated for October 2023.

“People who have known me over the years understand I do not pander,” Pallister said.

“I have never tried to buy a vote and I never will.”

This report by The Canadian Press was first published May 15, 2020 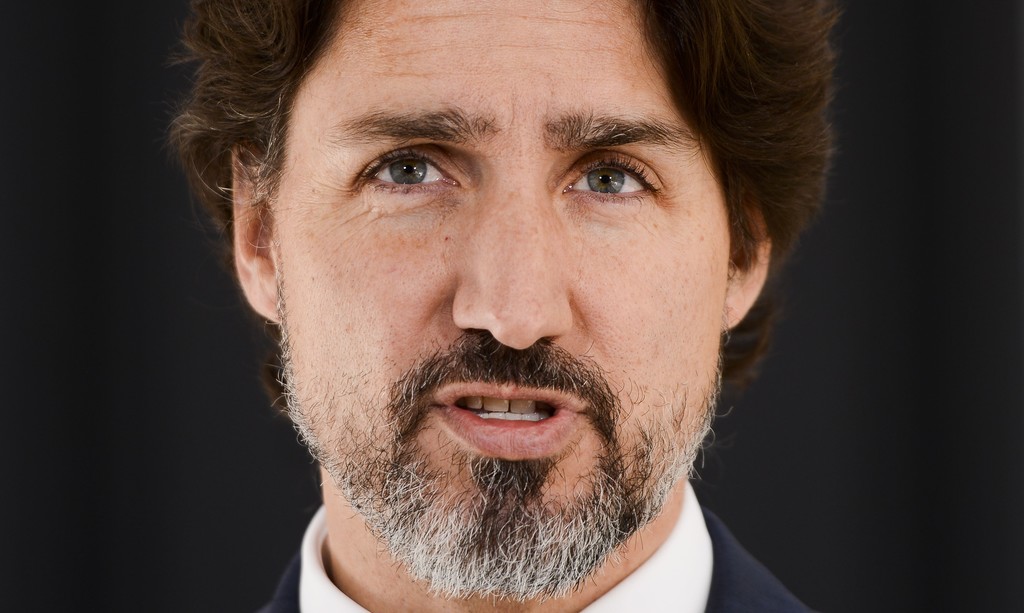 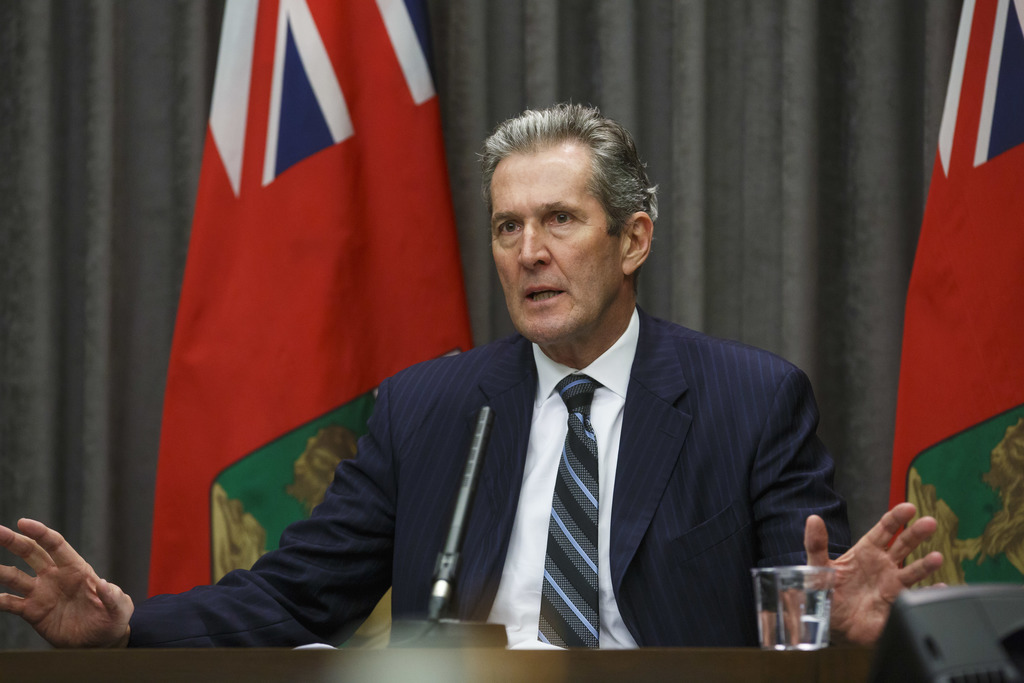 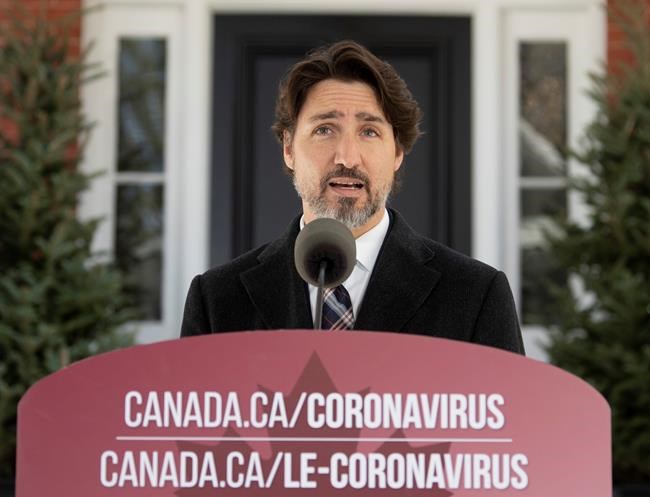 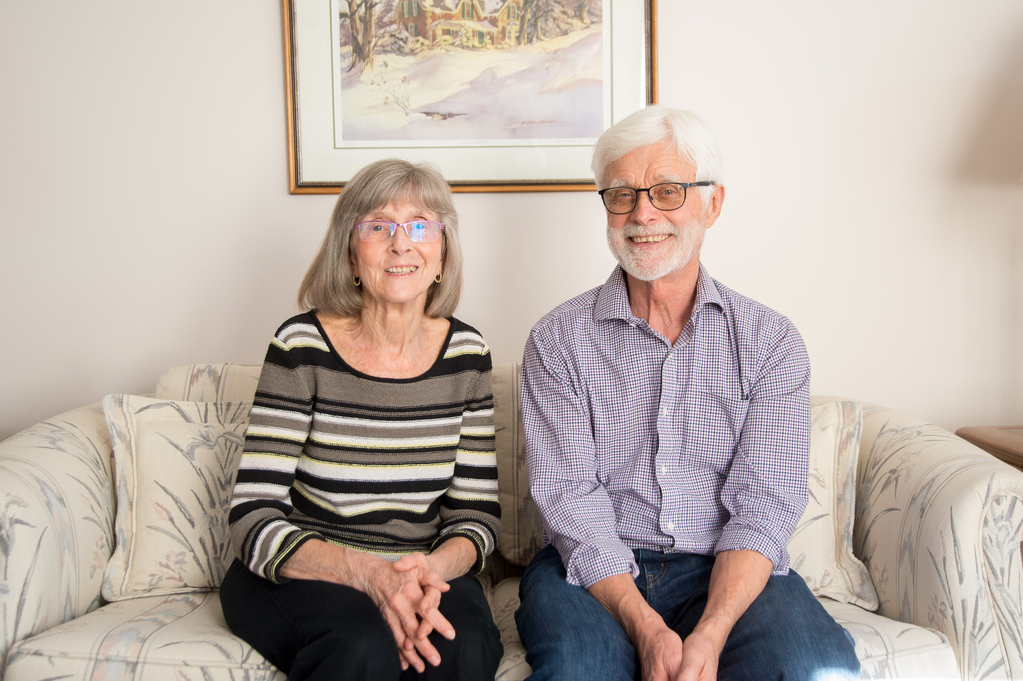 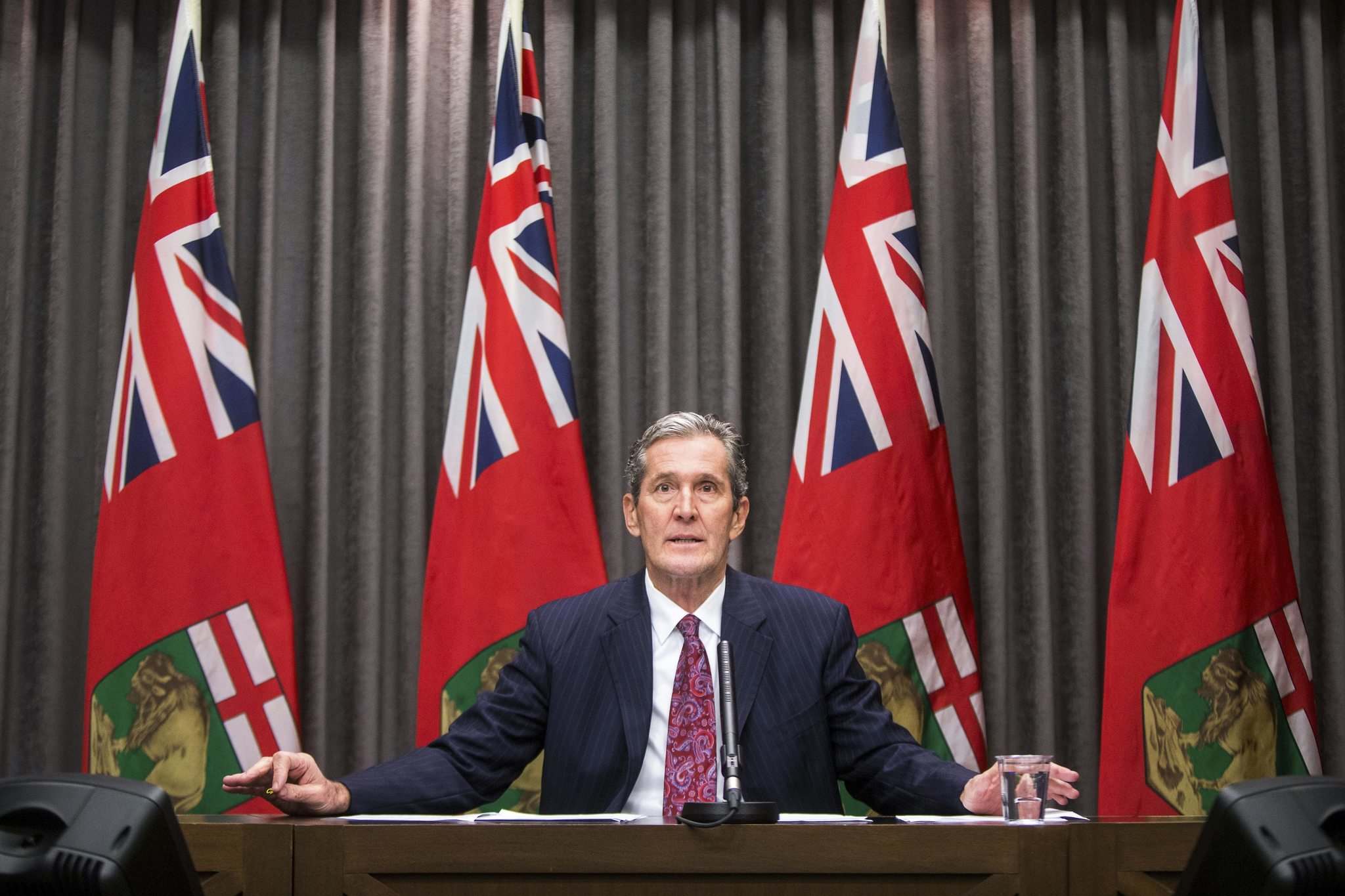