THE City of Winnipeg was forced to turn off “noise deterrents” at four locations where homeless people have gathered after the plan sparked criticism.

THE City of Winnipeg was forced to turn off “noise deterrents” at four locations where homeless people have gathered after the plan sparked criticism.

The city’s interim chief administrative officer, Mike Ruta, sent an email to councillors late Wednesday to say the pilot project was being discontinued. Several councillors had called the practice inhumane.

On Tuesday, the city confirmed the project via Twitter. The city’s official account responded to a video clip that contained audio of the noise — a shrill, repeated beeping — that a user had recorded from the Maryland Bridge.

Hi @SherriLRollins – are you aware of the speakers set up to play irritating noises on the south side of the Maryland bridge? They seem to be there to deter the homeless camps nearby. This is so cruel and pointless – where are these people supposed to go? pic.twitter.com/s57GYph4mt

The tweet sent by the city said the noisemakers had been placed at “a few bridges across the city that have experienced problems with encampments.”

The city suggested the original poster pass on a complaint to the public service, adding it was monitoring feedback on the project.

A spokeswoman for the city confirmed earlier Wednesday there would be “sound-emitting” devices at four locations — three bridges and one vehicle underpass. “The intent is to deter any type of gathering, though we have over the past year seen bridge damage caused by fires and other activities that occur at encampments,” she told the Free Press in an email.

The setup is being tested over the summer, she said, “to determine effectiveness in terms of ensuring public safety and preventing potential damage to city infrastructure.”

Earlier this month, protests broke out as the city dismantled homeless encampments near Henry Avenue and Austin Street. On June 10, protesters surrounded the front doors of the nearby Manitoba Metis Federation, after it threatened to take legal action against the city if the encampments were not removed.

On Wednesday, one man, who said he had been staying under the Maryland Bridge for years and asked that he be referred to as Shelby, said the installation of noisemakers was “jarring news.”

“It’s just enough noise,” he said, adding he has tinnitus and already deals with “ear-damaging” noise in the area.

Shelby criticized the city for installing the new devices. “It’s just been intrusions for way too long,” he said. 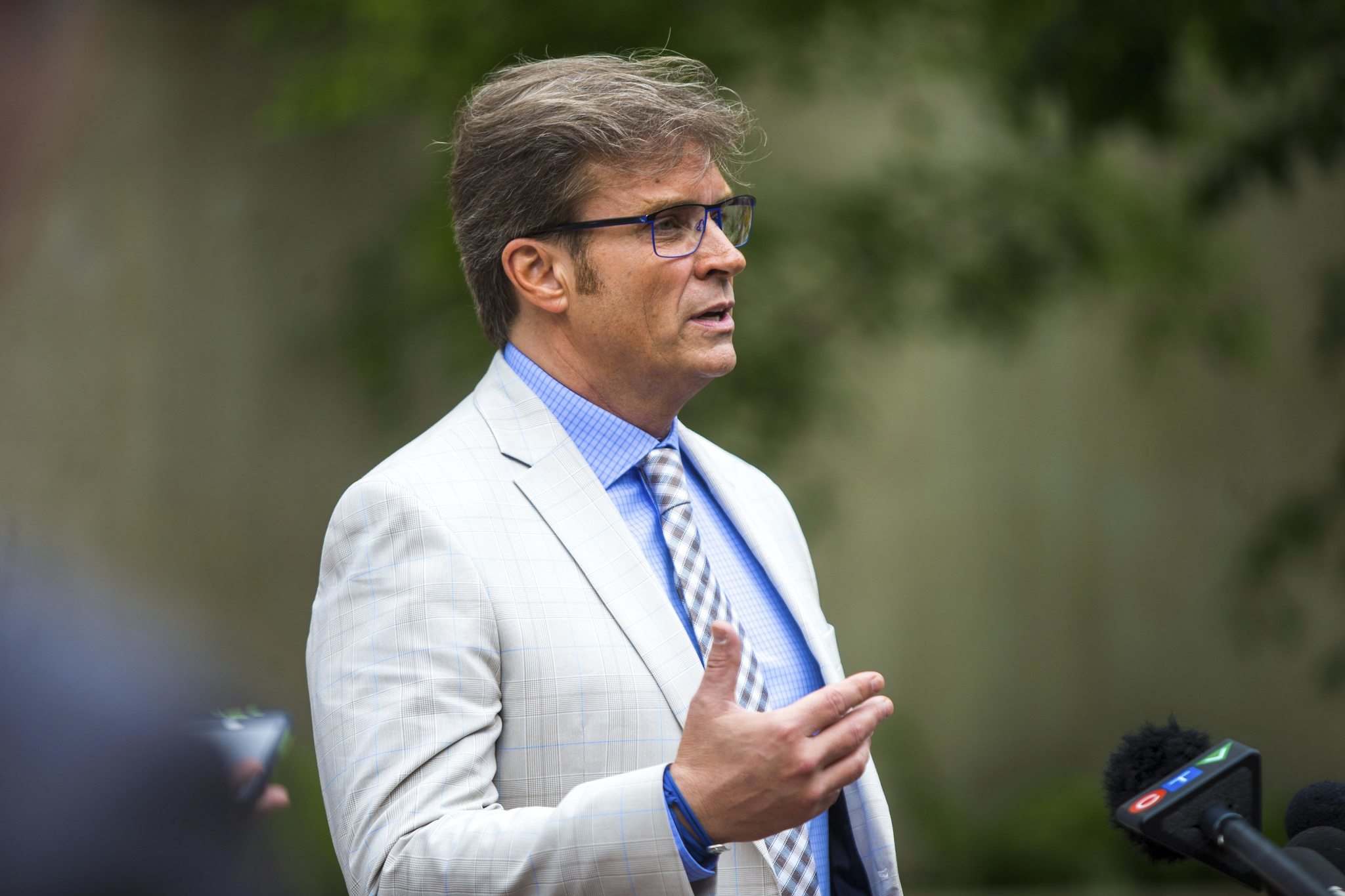 Province responds to plight of homeless 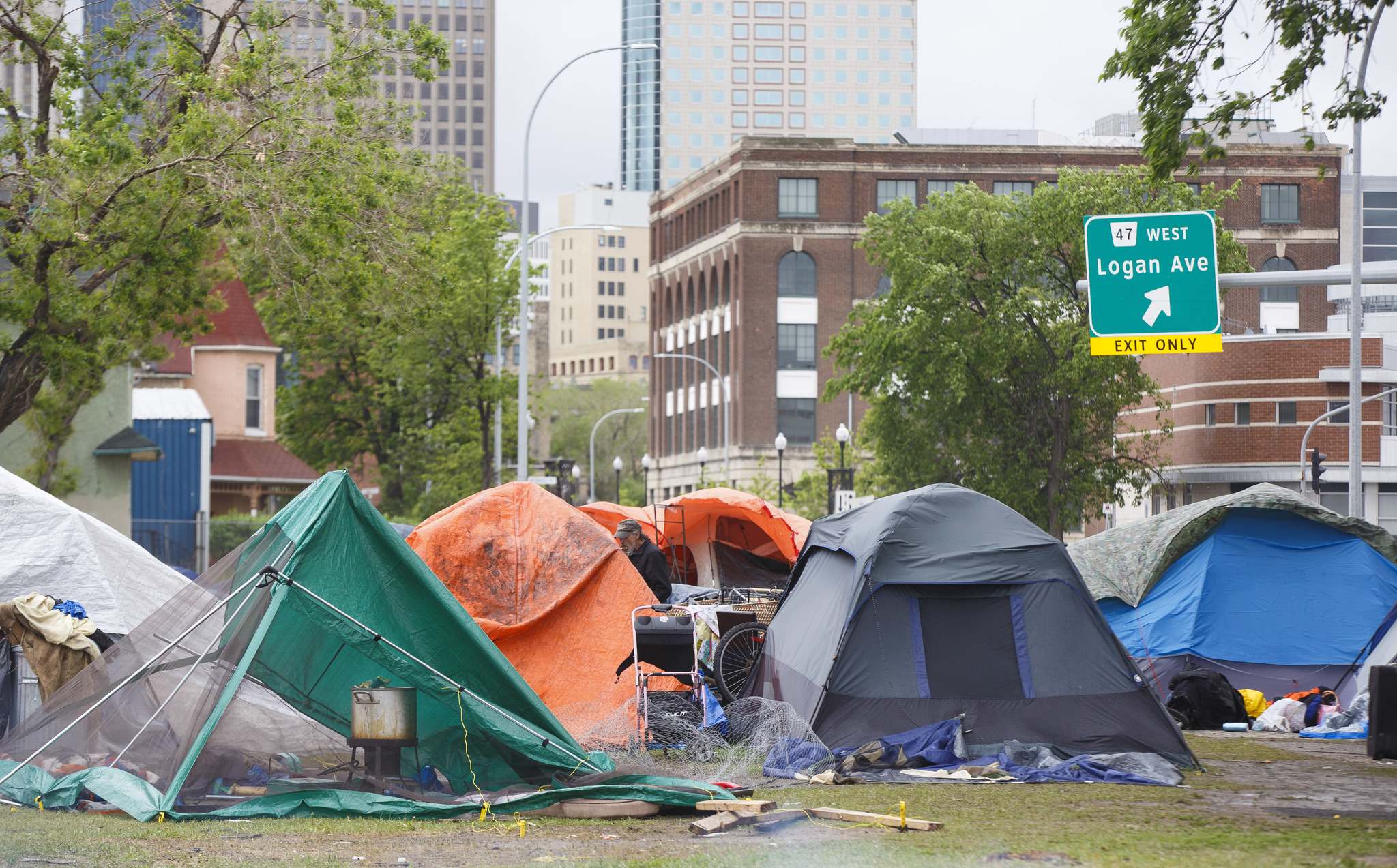 Noises off: elected officials up in arms over lambasted civic plan 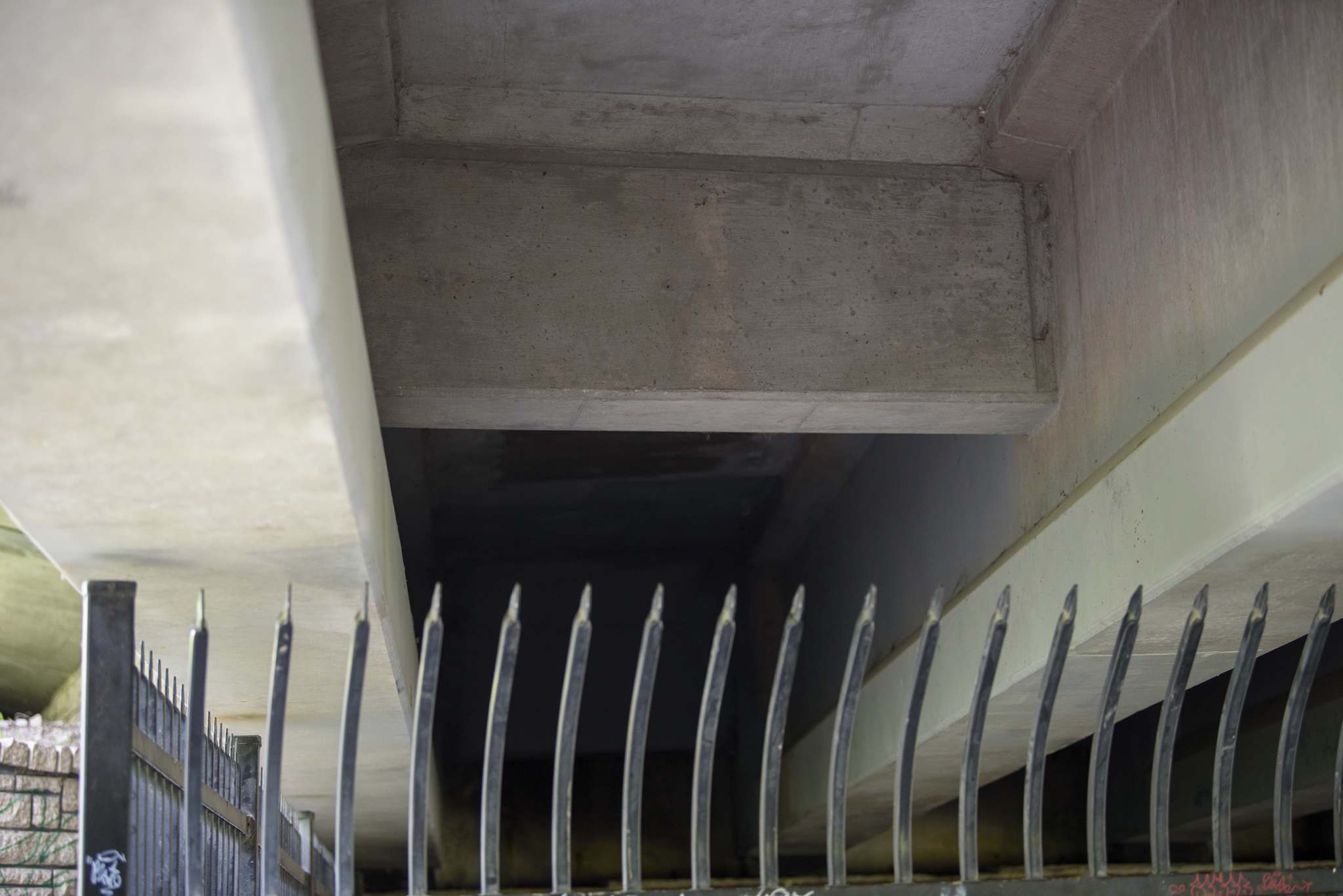 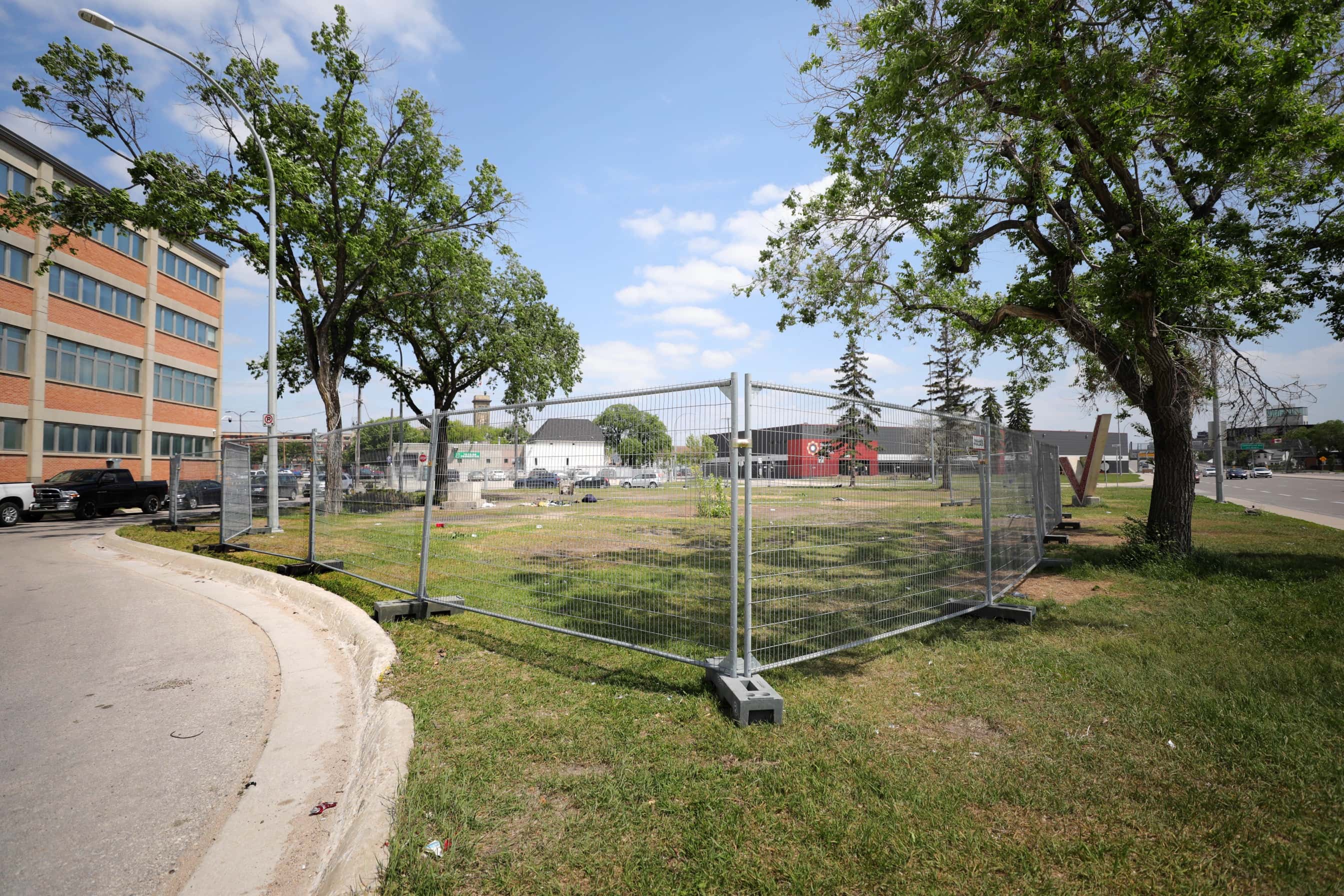 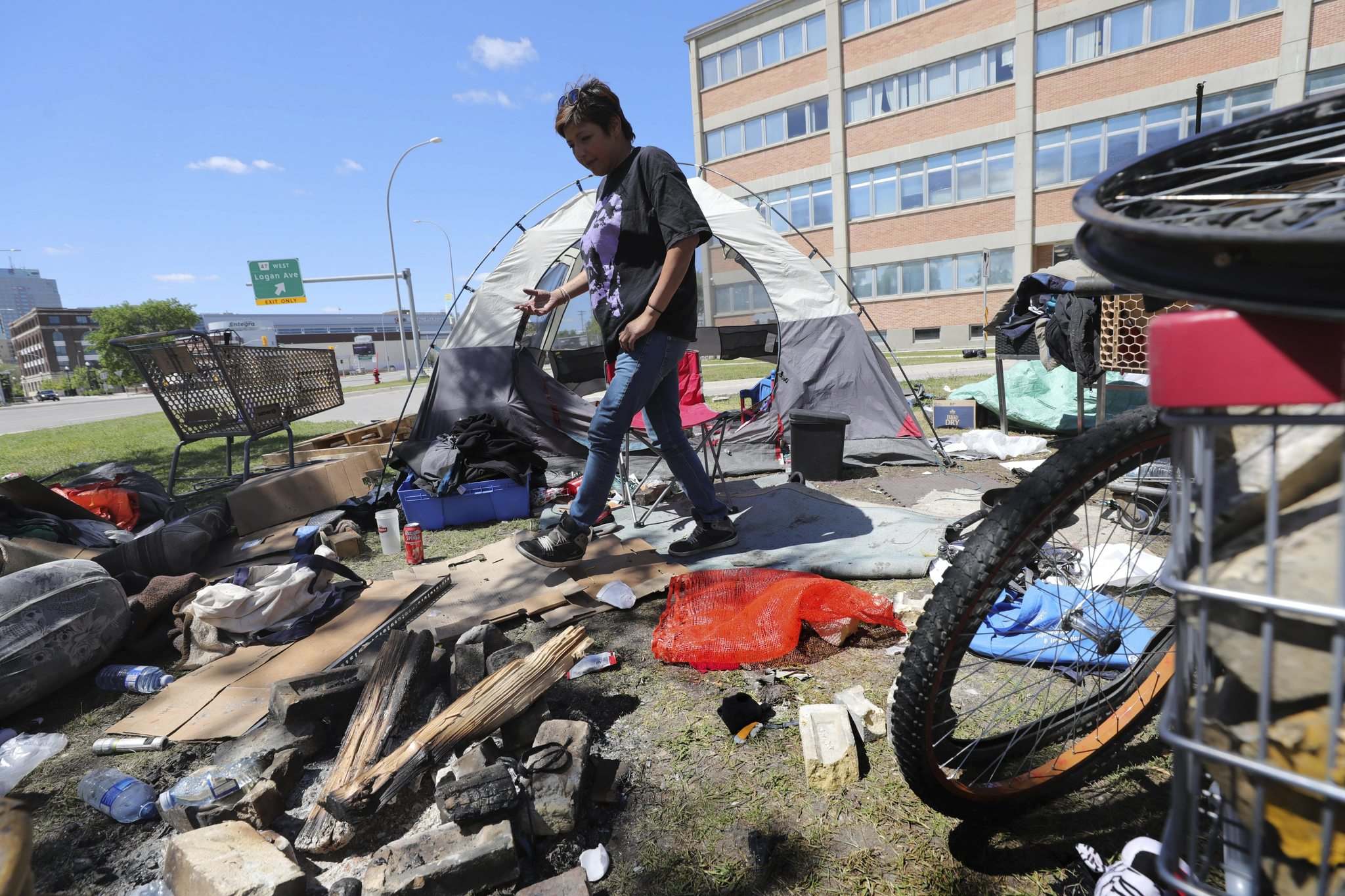 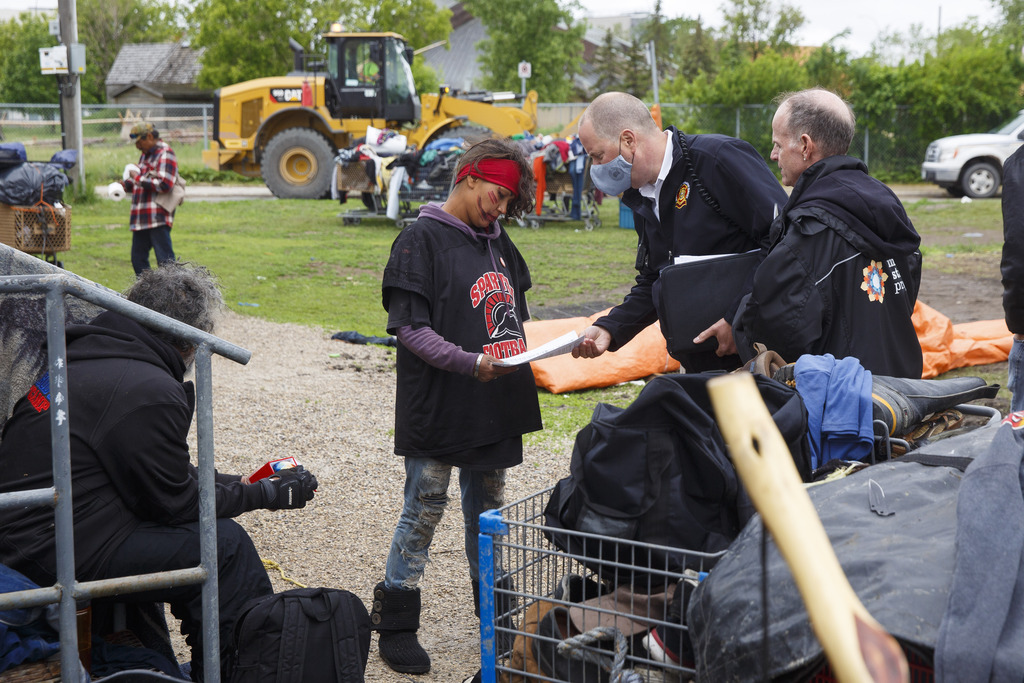 Updated on Thursday, June 25, 2020 6:35 AM CDT: Clarifies that the city confirmed the project via Twitter