This Thursday, from noon to 8 p.m., Ellen Street will be closed to vehicle traffic between McDermot and Bannatyne avenues, as part of a local #Love30on30 event.

That hashtag and campaign supports a permanent speed limit reduction for residential roads to 30 kilometres per hour.

“It’s showing people that their streets can feel very different than they do right now. They don’t need to feel like they’re just dedicated to cars,” said Denae Penner, one of the event’s organizers.

She said slowing down traffic is especially important for children, those who live in central neighbourhoods and people of colour. Penner said those groups are all more likely to be seriously injured in a traffic collision.

The reduced-speed campaign is drawing increased support, she said, noting the change wouldn’t apply to key commuter routes, such as Portage Avenue.

Speed reduction advocates say drivers must be required to slow down to prevent traffic-collision deaths.

According to the World Health Organization (WHO), pedestrians have a 90 per cent chance of survival when struck by a car travelling at 30 kilometres per hour or slower but that chance drops to less than 50 per cent when the car travels at 45 km/h.

“Pedestrians have almost no chance of surviving an impact at 80 km/hr,” the WHO states.

The city will also hire a consultant to study a broader speed-limit reduction next year, if council approves the funding in its 2021 budget.

“There’s going to be a robust discussion in the coming year or two,” said Allard, council’s public works chairperson.

However, some Winnipeggers are convinced a speed limit reduction isn’t needed. A petition against lowering the residential speed to 30 km/hr has gathered more than 7,000 signatures.

“I think that’s the right default speed limit … If people just drive prudently, when there’s people on the streets, you simply slow down,” he said.

The councillor said he’s concerned even the speed reduction pilot project could have unfortunate side effects, by leading more drivers to converge on the remaining regular-speed routes.

“I think it’s going to move traffic to other parallel streets that don’t have these trials,” he said. 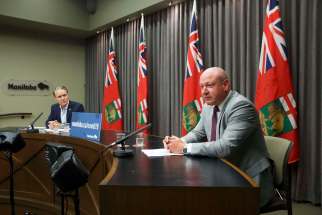 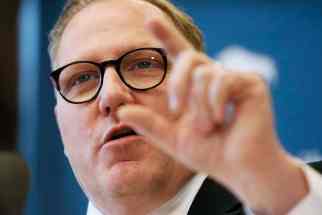 Is it too much to ask? Why won’t Manitoba mandate masks? 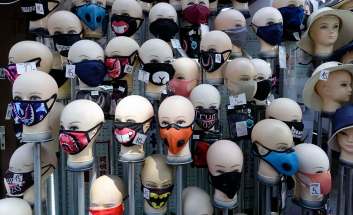 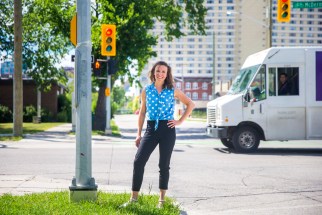 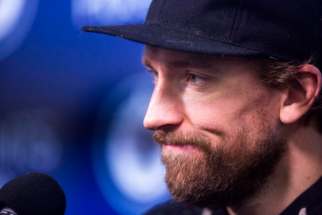 Two dogs and a blog 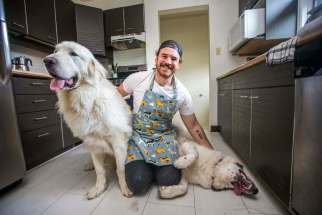 Manitoba’s a great place to ‘staycation’ 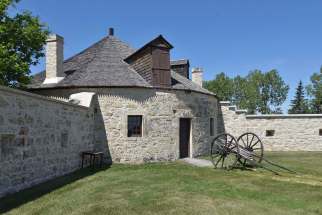 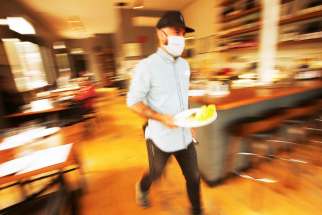 Is it too much to ask? Why won’t Manitoba mandate masks? Jets have chance to show they’re serious about racial, social injustice