There’s a growing call to ensure Winnipeg’s police and other emergency services reflect the diversity of our city.

There’s a growing call to ensure Winnipeg’s police and other emergency services reflect the diversity of our city.

But data on firefighters and paramedics are not individually tracked to determine progress toward that goal.

And while the Winnipeg Police Service shares information on sworn officers who identify themselves as women, Indigenous people or members of visible minority groups, it appears there’s been little change to the force’s makeup over the past 10 years.

A Free Press analysis found 83 per cent of police officers were Caucasian in 2010, which fluctuated between 75 per cent and 83 per cent through 2019. A “not declared” option added to the data in 2015 affects some of the figures.

During the same years, 10 per cent to 11 per cent of officers were Indigenous, while between 6.8 per cent and 7.5 per cent were members of a visible minority group.

The chair of the Winnipeg Police Board said there is a clear need to increase diversity within the police force.

“As Winnipeg’s population is growing, and largely through immigration, it’s an opportunity to evolve our policing to be more reflective of the community that it’s serving,” said Coun. Markus Chambers (St. Norbert-Seine River).

About 12 per cent of Winnipeg’s overall population is Indigenous, while 28 per cent belong to a visible minority group, according to a recent city report. Men and women each make up about half of the local population.

The councillor believes the police board should debate whether targets should be a part of that effort.

“The board has to decide whether or not … this is something that we feel is appropriate,” said Chambers.

He’d also like to see a similar focus for firefighters and paramedics, who he noted also engage with the public.

“It is about having those skills and perspectives that people can bring to the table. If you have that in an organization, then it makes it stronger and better,” said Jones.

She said the city shouldn’t necessarily rule out setting diversity targets for emergency services but should take other steps first, such as working to overcome the biases and barriers that prevent some candidates from applying for those jobs.

“If people don‘t see (the job) as an option, (the city) should find out why,” said Jones. “It’s not just throwing up your hands and saying, ‘We put out posters, why didn’t anybody apply?’ ”

For example, Jones said recent global protests against police brutality, including large rallies in Winnipeg, highlighted concerns about systemic racism in law enforcement. Those concerns could keep members of racialized communities from wanting to become officers, she said.

“If people don‘t see (the job) as an option, (the city) should find out why. It’s not just throwing up your hands and saying, ‘We put out posters, why didn’t anybody apply?’ ” — Zilla Jones, Winnipeg defence and human rights lawyer

“I would hope that the goal isn’t just to get diverse people through the door but is actually to make it a place of work that respects diversity, that listens to those diverse voices,” she said.

Delia Douglas, the anti-racism practice lead for the University of Manitoba’s Rady Faculty of Health Sciences, stressed that creating an equitable workplace depends on more than mere hiring numbers.

“To just include people into existing systems does not address the system itself. More often than not, what happens is you get that lovely photo op of diverse representation, as opposed to equal participation, equal access,” said Douglas.

“The fact of just having diverse numbers does not in and of itself ensure equity or equality,” she added.

She said organizations need to assess how they operate and address long-standing systemic concerns throughout every level of their power structures.

“Racism’s not new, neither is homophobia or misogyny,” said Douglas. “The past shapes the present and we’re living with the legacies.”

“Racism’s not new, neither is homophobia or misogyny. The past shapes the present and we’re living with the legacies.” — Delia Douglas, anti-racism practice lead for the University of Manitoba’s Rady Faculty of Health Sciences

In an email, city spokesperson Tamara Forlanski said an update with 2019 figures should be released sometime this fall.

Diversity among Winnipeg’s firefighters and paramedics is not counted separately but creating a more inclusive workforce is a priority in all city departments, Forlanski stated.

“The City of Winnipeg is committed to building a diverse workforce representative of the residents it serves,” she wrote.

The Winnipeg Fire Paramedic Service has not set diversity targets for its workforce. It does participate in multiple community outreach events, which include annual camps for newcomer and Indigenous youth that teach skills required to become a firefighter, paramedic or 911 call-taker, wrote Forlanski.

That camp was cancelled for this year, due to COVID-19.

Forlanski said the city is now recruiting an equity, diversity and inclusion program co-ordinator, who will “help develop employment equity targets and programs to improve the diversity of our workforce.” 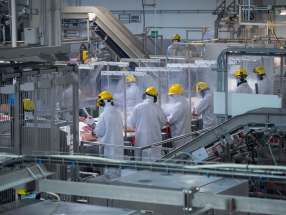 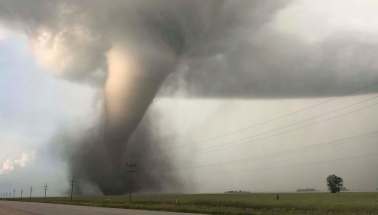 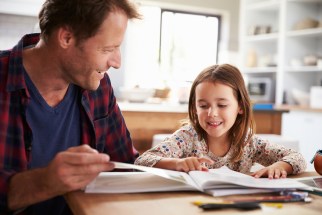 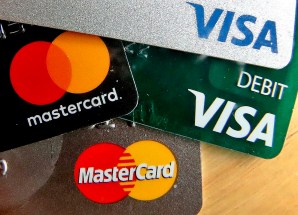 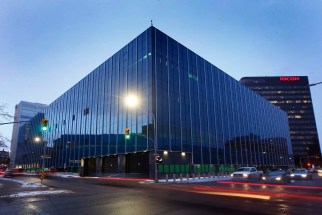 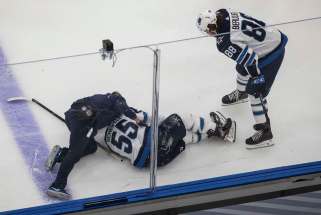 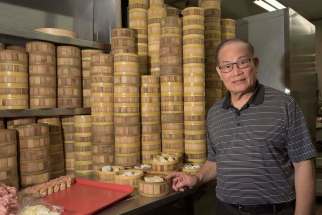 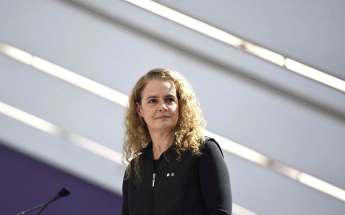 Pandemic’s debt holiday will end soon Scheifele feels lucky, says “I’ll be back better than ever”