Amber light times are now longer at some Winnipeg intersections — but the move still falls far short, says an advocate who has fought for the change.

Amber light times are now longer at some Winnipeg intersections — but the move still falls far short, says an advocate who has fought for the change.

Winnipeg’s amber lights previously lasted a uniform four seconds on all roadways before a traffic signal turned to red, according to a new city report.

Todd Dube, founder of WiseUp Winnipeg, a driver’s advocacy group that has for years lobbied the City of Winnipeg for more time in the name of safety and red-light ticket reductions, called the change a first step in the right direction.

“This is a bare minimum, but it still will be enough time to expose that all of these years (the city was) unfairly ticketing people that simply didn’t have enough time to stop at four seconds,” he said Thursday.

Dube argues the new warning period is still too short, since his research found 80-km/h intersections, such as Bishop Grandin Boulevard and River Road, should have an amber light time of at least 5.4 seconds.

“(The new measure) is still an unnecessarily… and dangerously short amber time,” Dube said, adding, however, he expects the number of photo enforcement tickets doled out at such intersections to drop dramatically.

According to the city report, the new signal timings are based on a roadway’s speed and slope, as well as driver perception and reaction time.

No change was made to the amber lights on roads with speed limits set at 60 km/h or lower — which will ensure a minimum four-second warning remains in place at intersections on those routes, the report notes.

“I think (the times) were set up with the understanding that they made the roads safer and taking a closer second look we found that, yes, there was some room for improvement,” said Allard (St. Boniface).

He also refuted the argument photo radar use at high-speed intersections was unfair in the past, noting he believes the program remains necessary. “The motivation is public safety, and the (photo radar) fine happens to be the one enforcement tool we have as a city.”

The city report states the new extended amber light times should help increase the separation between vehicles and pedestrians, which some research indicates will help prevent collisions. Uniform amber light times were initially meant to provide a predictable warning time for drivers, while the new system is based on more recent research, the city says.

The city says it is still reviewing an option to further extend amber light times for left-turning vehicles. 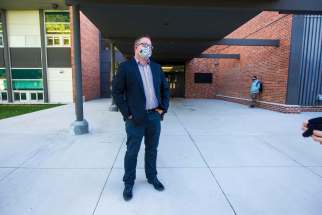 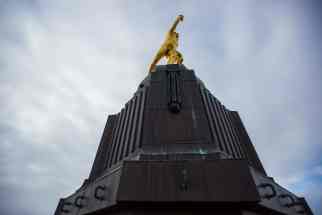 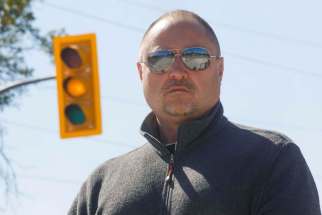 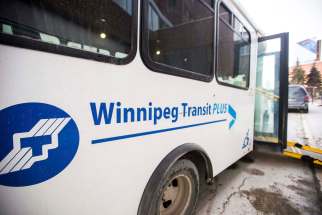 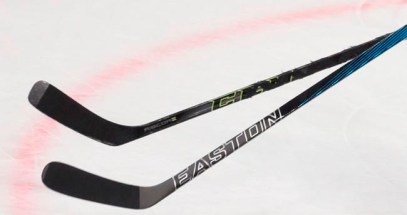 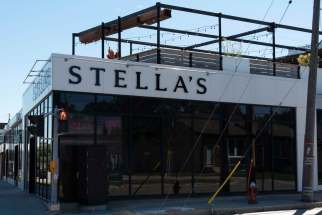 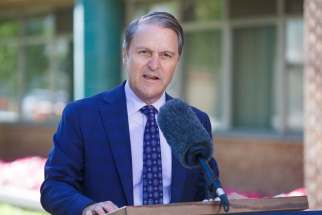