WINNIPEG - Manitoba's chief public health officer is making masks mandatory in indoor public spaces in Winnipeg as cases of COVID-19 continue to surge in the city.

WINNIPEG – Manitoba’s chief public health officer is making masks mandatory in indoor public spaces in Winnipeg as cases of COVID-19 continue to surge in the city.

Dr. Brent Roussin announced Friday that Winnipeg and most surrounding municipalities have been moved up to a Code Orange classification in the province’s pandemic response system.

The move will also restrict indoor and outdoor gatherings to 10 people.

It comes after he shared concerns over an increasing number of new infections where people attended a slew of bars, restaurants and pubs.

“We need to ensure we are making careful choices about who we are spending time with, the nature of that time, as well as the amount of people.”

In one instance a person who was symptomatic went to multiple bars and ended up with more than 36 contacts that had to be traced.

Manitoba had some of the lowest numbers of COVID-19 cases in the country for months but they began to rise last month. Winnipeg saw a significant increase in cases over the last few weeks.

Friday there were 54 new cases of the virus in the province — 44 were in the Winnipeg health region.

“I am very pleased today to see the province leading on this,” Winnipeg Mayor Brian Bowman said.

Masks became mandatory in city facilities and on Winnipeg public transit at the end of August. Bowman had previously spoken about a need for a province-wide mask mandate.

The mask mandate for Winnipeg comes into effect on Monday but the mayor urged people to start wearing them immediately. Health officials said the restrictions will be in place for at least a month.

Public health officials are consulting with the restaurant industry and further restrictions could be coming, Roussin added.

For now, restaurants and bars can be open but people must wear a mask when they aren’t seated at a table eating or drinking.

Roussin said rules for schools will not be affected. There have been positive cases in schools since students returned to classes earlier this month. The largest outbreak includes a cluster of 28 cases at John Pritchard School in Winnipeg’s northeast.

There have been 1,764 COVID-19 cases in Manitoba and 487 are currently active. Thirteen people are in hospital and six are in intensive care. Nineteen people have died.

This report by The Canadian Press was first published Sept. 25, 2020. 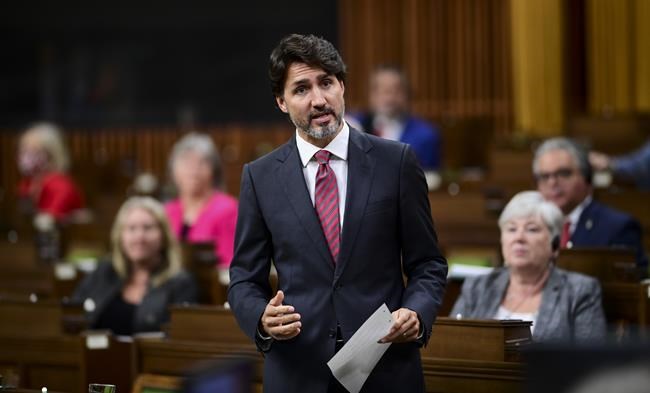 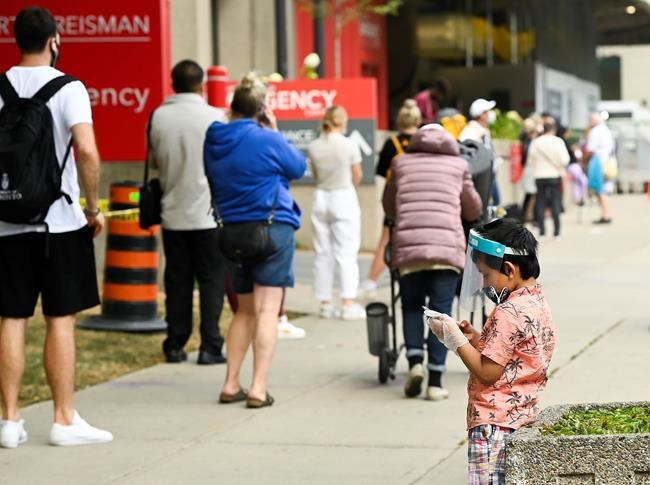 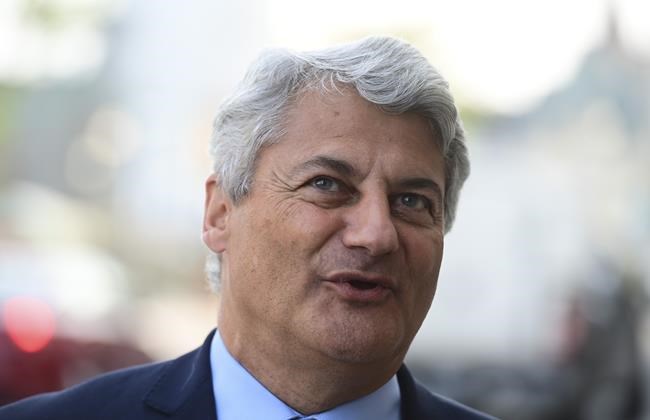 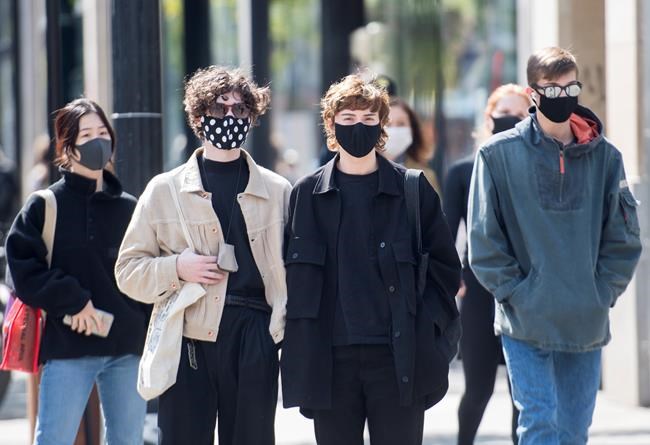 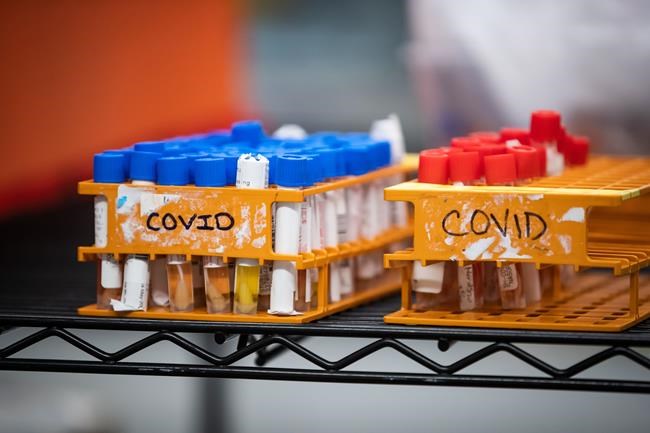 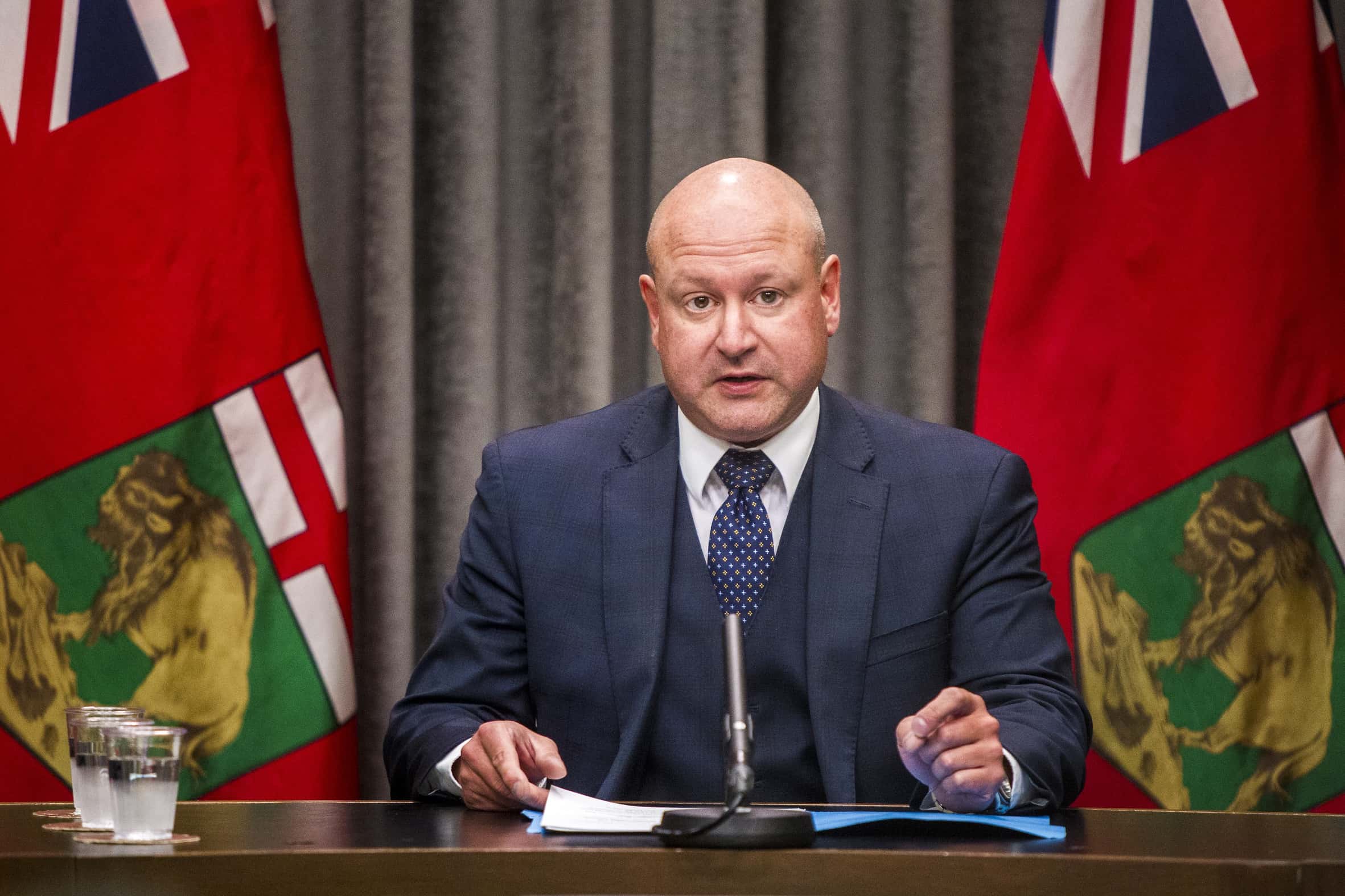 Public gatherings will be restricted to 10 people, both indoors and outdoors, and masks will be mandatory in indoor public places starting Monday including:

and the rural municipalities of: