Dr. Anand Kumar, an intensive care physician with the Winnipeg Regional Health Authority and professor of medicine at the University of Manitoba, said he would have also closed down everything non-essential — as the province did in the spring.

In Winnipeg, retail operations are being allowed to stay open, starting Monday, at 25 per cent capacity, while personal services (for example barber salons, tattoo studios, esthetic salons) can operate at 50 per cent capacity.

Kumar also said he would have implemented restrictions province-wide.

“If you find out three weeks from now what you did was not enough, you’re three weeks behind,” he said after the provincial government announced Winnipeg will be moved to critical red on its pandemic scale, starting Monday.

“You’re going to get 80 per cent of the pain and 20 per cent of the benefit. I’d go the rest of the way and shut it all down. We should be taking a very aggressive up-front strategy. Other places around the world have tried this. We’re not unique, and the only ones successful are the ones which hammered it down aggressively.”

However, the 309 news cases announced in Winnipeg, and the total 480 across the province, can be viewed as “a blip,” he said.

“It will come back down. We always get the highest cases on Friday and the lowest on Monday. The Friday numbers include people tested on Tuesday, Wednesday and Thursday. My guess is the average is really about 250,” Kumar said.

“But there’s no question we’re on the steep point of the curve. This (the province’s new restrictions) will help, but how much it will help is unsure.” 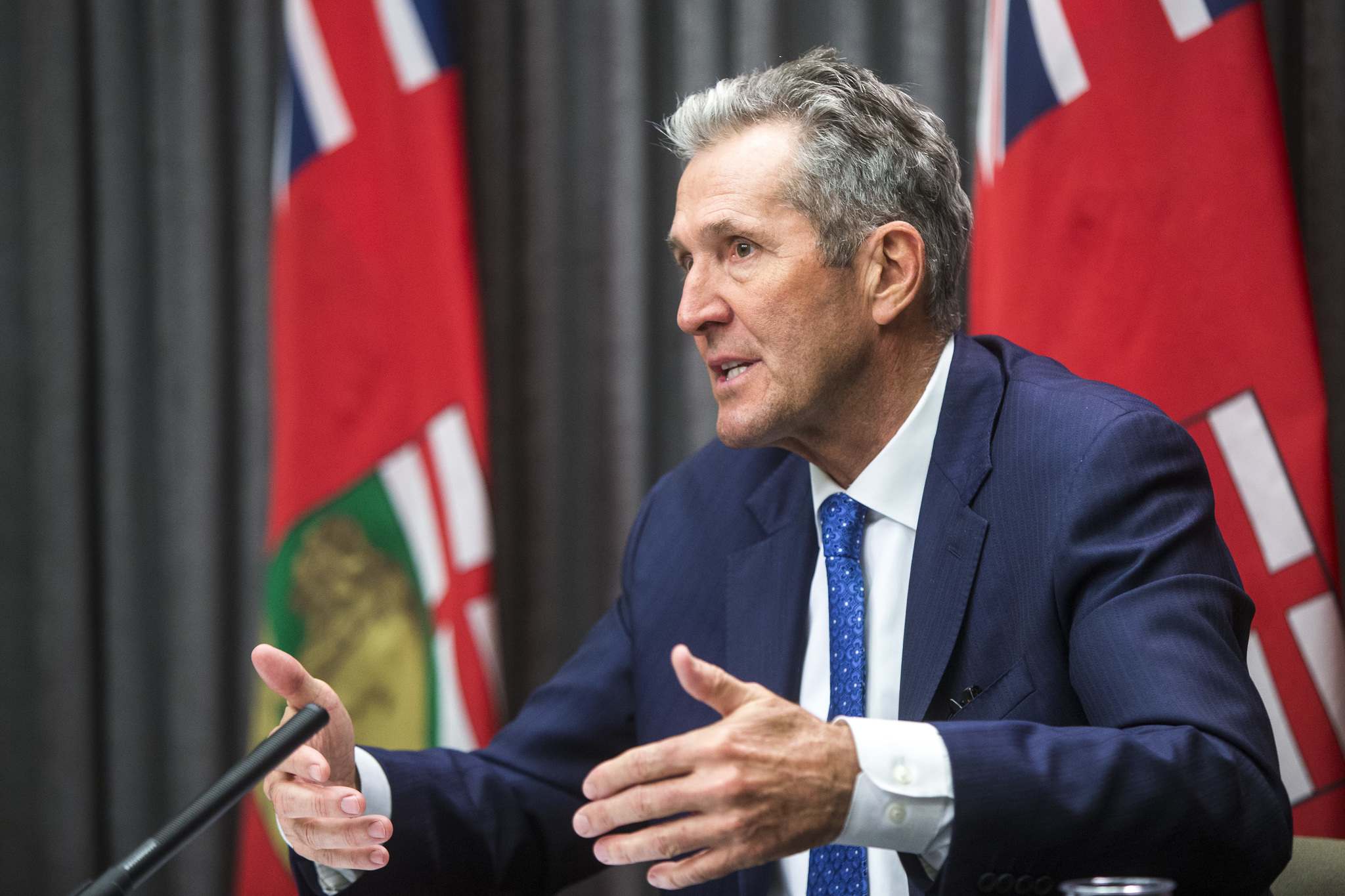 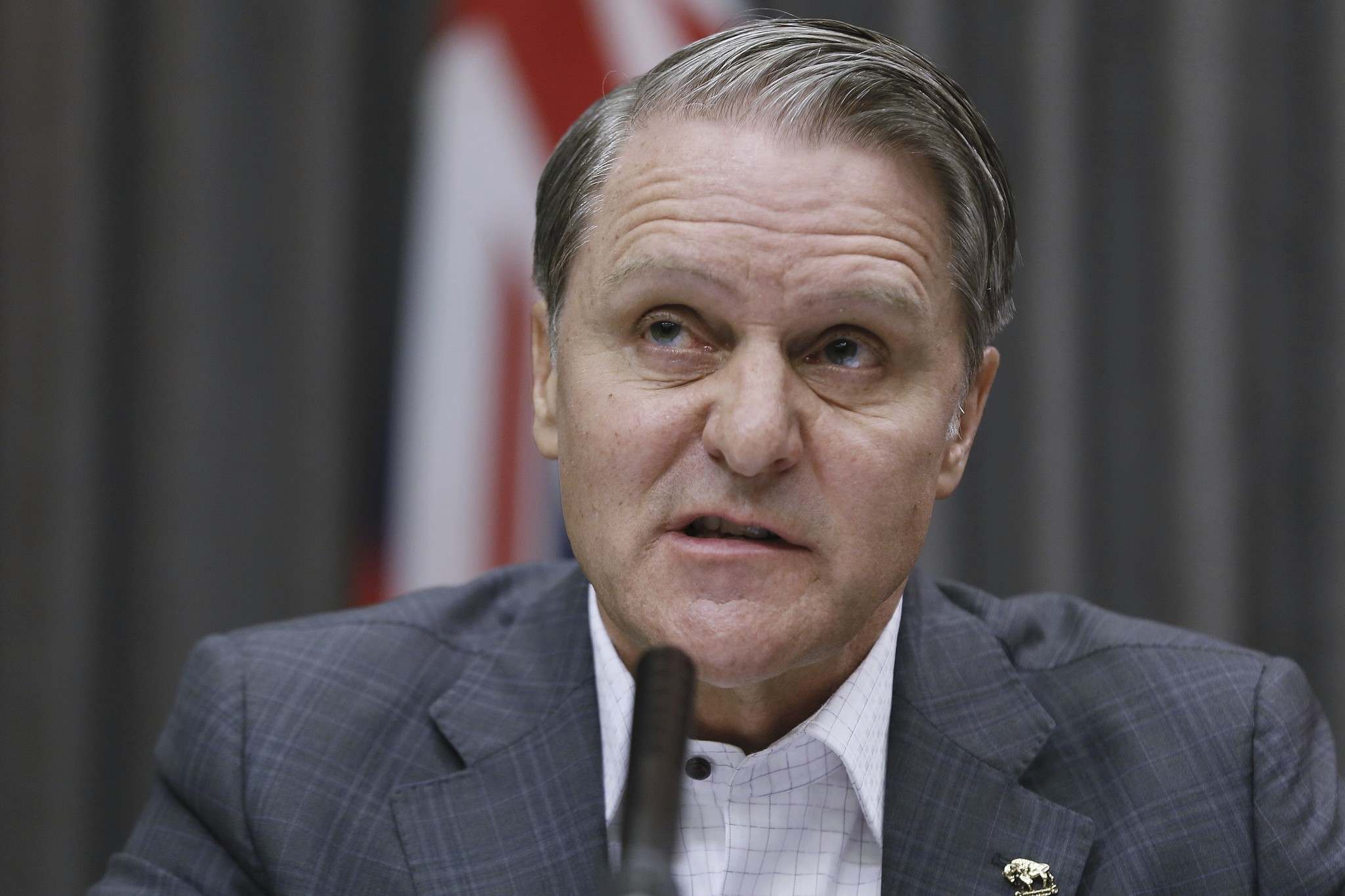