An Ontario company that's trying to recruit nurses during the pandemic has riled up health officials and union leaders in Manitoba.

An Ontario company that’s trying to recruit nurses during the pandemic has riled up health officials and union leaders in Manitoba.

The ad shows photos of people skating on the Rideau Canal in Ottawa, the logo for the Ottawa Senators hockey team, Niagara Falls, and fall colours on the Niagara Escarpment near Hamilton.

“Recruiting out of Manitoba at a time of critical need in our province is absolutely deplorable. But the fact is the Pallister government has effectively done nothing to recruit and retain nurses here in the province, and their actions have only made the situation worse.” – Darlene Jackson, president of the Manitoba Nurses’ Union

Abe Araya, president of CUPE Manitoba, which represents many personal support workers, was blunt about how he feels about the ad.

“But (Premier Brian) Pallister has put Manitoba into this situation with the wage freeze put in. It has made it difficult for our members and other health care workers to get wage increases.

“I can see how a company could look at Manitoba and think they can take people out of Manitoba because of what Pallister has done.”

Araya said there should be no place for private companies in health care: “It is profit before humankind.”

Darlene Jackson, president of the Manitoba Nurses’ Union, said nurses in the province do want to care for people in their own community during this time.

“Unfortunately, the Pallister government has fostered a health care environment in Manitoba where nursing agencies are thriving,” Jackson said.

“They have created worsening nursing shortages in our own system, which in turn has prompted significantly increased use of agency nurses to fill the gaps. Because of government consolidation, nurses working in the public system saw their own workload increase dramatically even before the pandemic. At the same time, government has effectively frozen nurses’ wages for four years now.

“Agencies know the pressures Manitoba nurses are facing, and they are taking advantage. Recruiting out of Manitoba at a time of critical need in our province is absolutely deplorable. But the fact is the Pallister government has effectively done nothing to recruit and retain nurses here in the province, and their actions have only made the situation worse.”

Jackson said that while other provinces have given wage premiums to workers on the pandemic frontlines and launched “robust recruitment efforts”, Manitoba hasn’t.

When asked about the advertisement earlier this week, Lanette Siragusa, Shared Health’s chief nursing officer, said: “I don’t like that at all.

“We certainly want our health-care workers to stay in Manitoba and we’ll have to look at what’s being offered and manage that.”

A Shared Health spokesman later said the province had hired 405 health-care workers since April and “Manitoba is a province built on connections and community.

“We are confident that those who live here, and who are seeking work in health care, will find an opportunity and a career to suit their interests right here at home.”

Elissa Gamble, the national director of Bayshore Home Care Solutions, said the ad was planned when the COVID-19 situation was not critical in Manitoba.

“That particular ad was planned many weeks ago at a time when COVID cases in Manitoba were very low… and unfortunately we could not cancel it in time.”

Gamble said not only has the pandemic situation changed in Manitoba, it has also changed for its home-care staff in the province.

“At the time, our home care service requirements were significantly down in Manitoba, resulting in a shortage of work for our staff,” she said. “We were working very hard to keep health workers employed during this pandemic by trying to offer choice, options and opportunities for anyone with an interest and passion for home and community care positions across Canada.

“With the recent increase in cases of COVID in Manitoba, we of course are no longer pursuing this.”

Gamble said they received a “very small response” to the campaign. 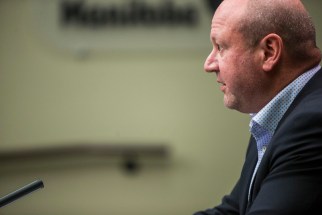 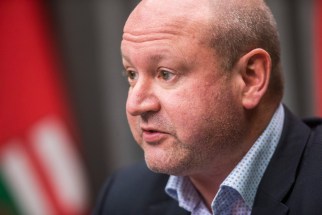 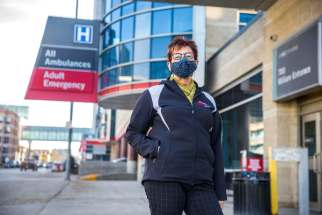 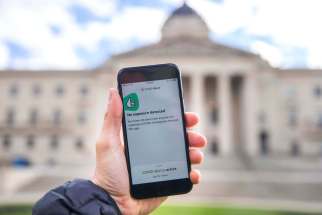 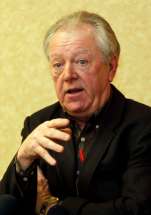 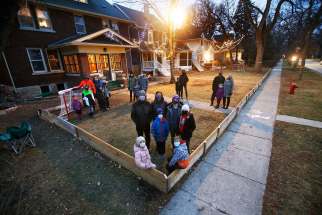 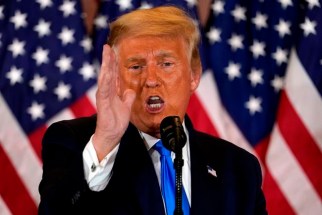