Manitoba is not posting every COVID-19 case connected to a child-care facility on its running list of exposures — leaving daycare operators, parents and the general public with little insight into how widespread exposures are in such spaces.

Manitoba is not posting every COVID-19 case connected to a child-care facility on its running list of exposures — leaving daycare operators, parents and the general public with little insight into how widespread exposures are in such spaces.

Marie Rosset took note of the few exposures listed earlier this month. Despite her daily refreshes of the province’s school and child-care case webpage, she could not find her facility, Le P’tit Bonheur Inc., on it.

Rosset said she felt both relieved her centre wasn’t named and anxious — the latter, which has prevailed, because of concerns about transparency.

“To us, it’s important that people know that there is risk sending your child to daycare and that, however much we work hard at controlling it, there’s still cases,” said Rosset, who oversees operations of the St. Boniface centre.

Much like school case notifications, child-care exposures are being posted inconsistently, if at all.

“If all close contacts can be identified and notified, a public exposure notice is not needed,” a provincial spokesperson said in a statement, in which they stated the province has not stopped listing exposures in such settings.

The spokesperson did not provide a breakdown of cases in daycares as requested Monday, instead only noting there is a single current outbreak.

Carpathia Children’s Centre Inc. — the site of the first daycare outbreak — has not been reported on the exposure site. Before an exposure at Montessori Academy on Dec. 4 was reported, the most recent cases were from early November.

A public spreadsheet of school and child-care cases, authored by an anonymous parent who draws from public health, crowdsourcing and news reports, shows there have been at least 32 cases in Winnipeg daycares this year. As of Monday afternoon, Rosset’s facility was not included.

A staff member showed up to Le P’tit Bonheur on Dec. 2 with a headache, Rosset said, adding she immediately asked the employee — who, at the time, believed it was a symptom of a pre-existing condition, go home and get tested.

Rosset said she was contacted by the employee several days later, after their positive test result came back, to begin contact tracing and update families; 14 children and four employees were asked to self-isolate.

“I don’t want people to either think that I’m hiding it,” Rosset said Monday, recalling what prompted her to ask other directors about their experiences in a private Facebook group. The online response was overwhelming, with many directors echoing similar experiences, she said.

“I don’t think it’s anything that should be hidden or that people should be ashamed of if we do get a case,” said Tracy Cosser, executive director of Can You Imagine Inc. “We’re doing everything that we’re supposed to do.”

Current requirements for facilities include capping student groups at 30 and ensuring physical distancing during nap and snack times.

The president-elect of the Manitoba Child Care Association said she is torn about public reporting practices, citing a need to keep facility families informed while limiting unnecessary panic, given there has been minimal transmission in such spaces.

When Raible’s Fort Rouge centre had a case this fall, the province published exposure notices about the daycare and neighbouring school — leading the public to believe there could have been more than one case, when in fact, Raible said, it was a single student. 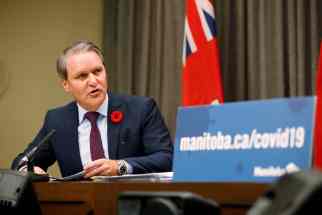 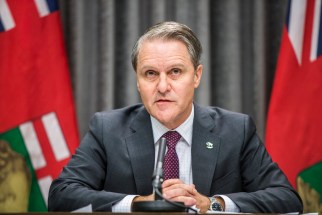 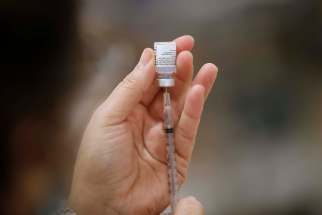 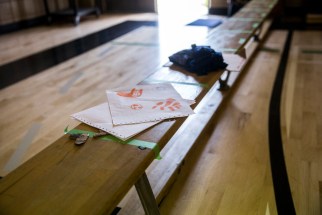 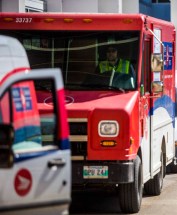 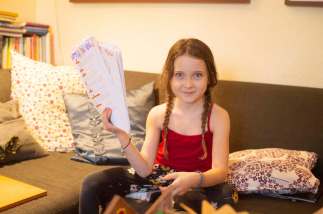 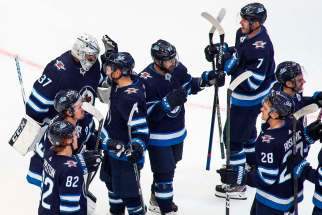 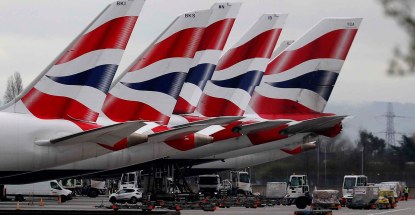