After three weeks in jail, fallen fashion mogul Peter Nygard will fight for his freedom Wednesday morning as U.S. justice authorities seek his extradition to face charges of sex trafficking and racketeering.

After three weeks in jail, fallen fashion mogul Peter Nygard will fight for his freedom Wednesday morning as U.S. justice authorities seek his extradition to face charges of sex trafficking and racketeering.

His 50-year-old business empire in tatters amidst ongoing receivership proceedings, Nygard, 79, is facing prosecution in the U.S., accused of sexually abusing dozens of women and girls over a period of decades.

A contested bail hearing is set for 10 a.m. Nygard will not be physically present in court and will appear by video link.

Few will be able to watch the hearing, which will take place in the only available courtroom equipped for video appearances. Due to social-distancing requirements only one reporter, a sketch artist and two Nygard supporters will be allowed to take a spot in the tiny court gallery.

Lawyers will be making their arguments by teleconference.

Nygard’s lawyers are expected to request a ban prohibiting the publication of any hearing details other than its outcome.

Lawyers for the Attorney General of Canada, acting on behalf of U.S. justice officials, need only satisfy a judge of one ground to block Nygard’s release.

Given Nygard’s financial resources and worldwide connections, the attorney general will likely argue he poses a very real flight risk.

Phone records seized by justice authorities show as recently as this past June, Nygard “was considering the logistics of travelling under an alias,” alleges an RCMP affidavit filed in support of extradition to the U.S.

“I believe Nygard presents a serious flight risk,” Sgt. Stefane Nicolas, a member of the force’s Federal Serious and Organized Crime Unit, wrote in the affidavit.

In an interview last month, lawyer Jay Prober dismissed speculation his client might flee the country if released.

“Where would he go? If he wanted to go, he would have gone a long time ago,” Prober said.

According to a local legal expert, Nygard could spend years fighting extradition, something his lawyers could argue in support of his release on bail.

“If he wants to avail himself of all the appeals and judicial reviews, he could easily take years,” University of Manitoba law professor Gerard Kennedy told the Free Press following Nygard’s arrest.

If Nygard is granted release, it will almost certainly include a condition he surrender his passport, and possibly a requirement he wear an ankle monitor.

A nine-count indictment filed in the Southern District of New York spanning the years 1995 to 2020 alleges Nygard, business associates and co-conspirators engaged in a “pattern of criminal conduct involving at least dozens of victims in the United States, the Bahamas, and Canada, among other locations.”

Nygard is accused of raping and trafficking women and young girls for sex, targeting victims from “disadvantaged backgrounds” and with a “history of abuse.” He is accused of silencing them with “threats, false promises of modelling opportunities” and “other coercive means.”

The allegations mirror those of more than 50 women included in a class-action lawsuit filed against Nygard in Manhattan last February.

Two women who allege they were sexually assaulted by Nygard decades ago in Winnipeg say they have filed formal complaints with the Winnipeg Police Service. Neither Winnipeg police or Manitoba RCMP will confirm if he is under investigation here. 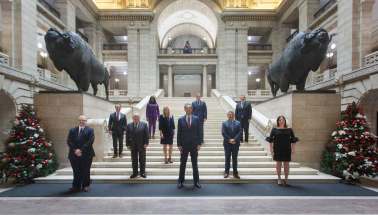 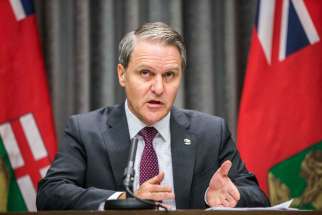 ‘I’m incredibly honoured and humbled to represent the Black community’ 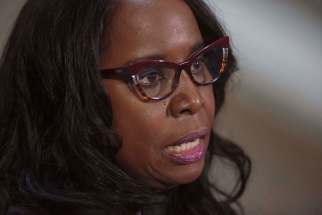 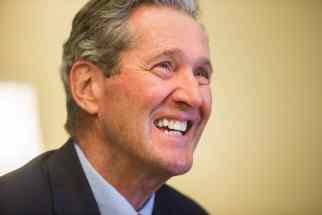 Nygard wants out of jail 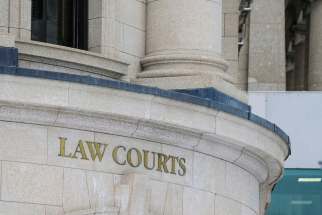 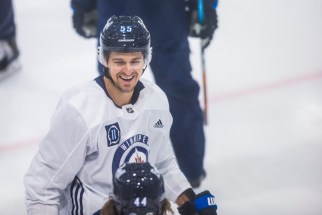 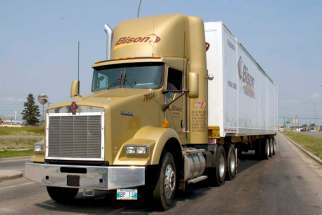 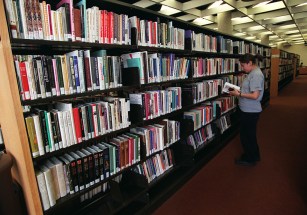