Not getting nourishment in jail: Canadian fashion mogul seeks bail on U.S. charges

WINNIPEG - An eccentric Canadian fashion mogul who has applied for bail in Winnipeg while facing sex charges in the United States says he's not getting the nourishment he needs while behind bars.

WINNIPEG – An eccentric Canadian fashion mogul who has applied for bail in Winnipeg while facing sex charges in the United States says he’s not getting the nourishment he needs while behind bars.

Peter Nygard, 79, says in an affidavit that his unconventional health routines have included taking anti-aging stem cell shots four times a year in China and Panama. He also describes having a diet free of sugar, carbs and preservatives.

The affidavit includes a “reverse aging paradigm” showing photos of Nygard over the years. In some, he is lifting weights, playing sports and standing with actor Mel Gibson.

Nygard says that since his incarceration in December, he has lost weight, suffered dizziness and has numbness in his hands and toes.

“Unfortunately, I am not getting the nourishment necessary to keep me safe and healthy,” he says in the affidavit.

Nygard was arrested in Winnipeg under the Extradition Act and faces nine counts in the southern District of New York, including racketeering and sex trafficking.

The U.S. Attorney’s Office alleges that for 25 years Nygard targeted women and underage girls from disadvantaged economic backgrounds with promises of modelling and financial opportunities. They say Nygard forcibly sexually assaulted many women and girls, some who were between 14 and 17 years old.

The indictment alleges the criminal conduct involved dozens of women in the United States, the Bahamas and Canada, among other locations.

During a bail hearing in Winnipeg on Wednesday, Nygard wore his long, grey hair in a messy bun as he appeared in court by video from the Headingley Correctional Centre. Looking dishevelled, he pulled down a blue non-medical mask to reveal a grey moustache.

“Every day Mr. Nygard languishes there puts his life at risk,” Prober, who attended the bail hearing by phone, told court.

An affidavit from Nygard’s doctor in Winnipeg includes a list of health issues including diabetes, blood pressure issues and sleep apnea. He also has a pacemaker.

Prober has said Nygard denies all of the allegations and expects to be vindicated in court.

Farlinger, who also spoke by phone, said Nygard has a history of not showing up to court during legal proceedings in the Bahamas and has the financial means to flee. He said there are also concerns about Nygard continuing alleged predatory behaviour.

The bail hearing is to continue Jan. 19.

New documents filed this week also show Nygard’s legal team hired investigators in the U.S. to speak to an American woman who worked for Nygard as an assistant in Canada until as recently as October.

Nygard’s indictment says the FBI searched the woman’s phone. But the defence documents say she later told investigators she had not seen misconduct.

Nygard’s team also filed this week a number of affidavits from associates and friends who are standing by the businessman. Two people who were employed by Nygard also offered to put up their homes to act as sureties if Nygard is released.

Other documents include a collection of images of the former fashion mogul with politicians including former U.S. president George H. W. Bush.

Known for flashy billboards and lavish parties, Nygard came to Canada as a child from Finland with his parents in 1942. He founded his fashion company in Winnipeg in 1967 and it grew to become a brand name sold in stores around the world.

Nygard stepped down as chairman of his company after the FBI and police raided his offices in New York City in February.

He is also the subject of a class-action lawsuit in the U.S. with similar allegations involving 57 women, including 18 Canadians. It alleges Nygard used violence, intimidation, bribery and company employees to lure victims and avoid accountability for decades.

The lawsuit was put on pause in August. While reasons for the stay in the suit were sealed, the court docket said it resulted from a government motion that named three federal prosecutors — an indication the criminal investigation was proceeding.

Two of Nygard’s sons filed a separate lawsuit against him months later claiming they were statutorily raped at his direction when they were teens. The sons allege Nygard arranged for a woman to have sex with them.

Nygard has said through his lawyer that he denies all the allegations in the lawsuits. He has blamed the accusations on a feud with his billionaire neighbour in the Bahamas.

This report by The Canadian Press was first published Jan. 6, 2021. 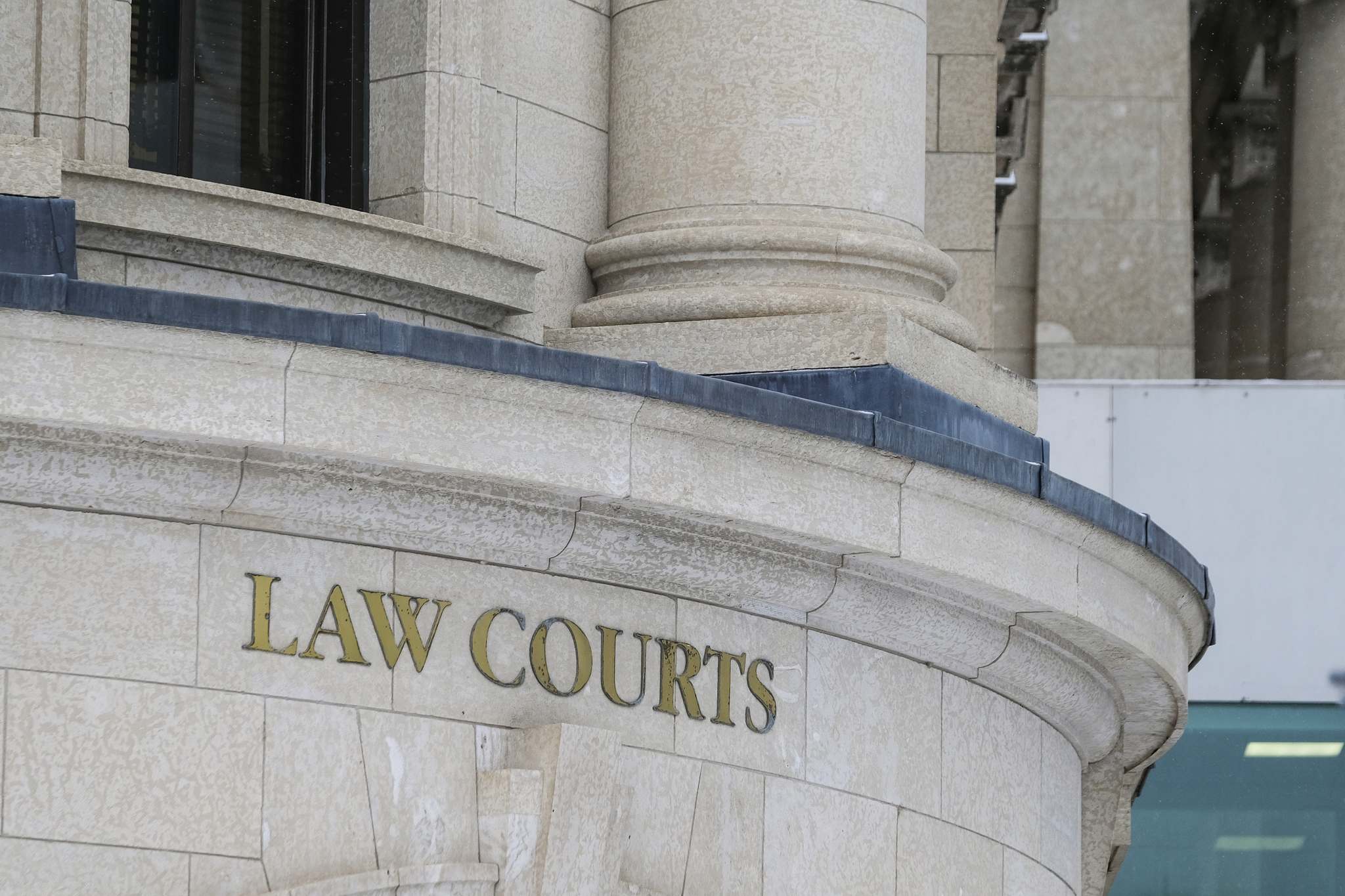