More than two years after Eunjee Kim was found unconscious in a Winnipeg apartment suite, justice officials have stayed a first-degree murder charge against her husband.

More than two years after Eunjee Kim was found unconscious in a Winnipeg apartment suite, justice officials have stayed a first-degree murder charge against her husband.

The entire case was a “rush to judgment” with no evidence, defence lawyer Martin Glazer says.

Juhyon Park, 46, was arrested and charged with manslaughter following Kim’s death Jan. 9, 2019. The charge was later upgraded to first-degree murder, despite there being no evidence as to how Kim died.

On Tuesday, what was to be the first day of arguments over a defence motion to stay the murder charge, prosecutors did just that — telling Queen’s Bench Justice Ken Champagne there was no reasonable likelihood of conviction and prosecuting Park would not be in the public interest.

“Mindful of its ongoing obligation to reassess its case, the Crown has concluded that the charging standard cannot be met and a stay of proceedings must be entered,” said Crown attorney Dan Chaput.

Park, who spent two months in custody before he was released on stringent bail conditions, should never have been charged in the first place, the defence counsel said.

“It’s a great victory day for him today, but he’s lost a lot,” Glazer said outside court. “It’s really tragic to see someone like that victimized by the system.”

Park came to Canada from South Korea in 2017 on a student visa. Kim, his wife of 17 years, had only been in Winnipeg for a couple of days when she died.

Glazer said Kim, 41, injured Park in the leg with a knife during an argument. Park “didn’t want to get his wife in trouble,” and did not call police, the lawyer said.

Park tried to calm Kim down and gave her a couple of sleeping pills, Glazer said. Sometime later, Park and his daughter checked on Kim in the Daer Boulevard bedroom and found her not breathing.

He was arrested and remained under charge despite an autopsy report that did not identify a cause of death and in the absence of toxicology results, Glazer said.

Toxicology tests from an out-of-province RCMP lab weren’t completed until months later, showing “trivial” drug levels in Kim’s system “that did not contribute to her death,” the defence lawyer said.

“We were confident that her medical history would have indicated that she had health problems, that she died a natural death and that it was not a homicide,” he said. “Those records were never obtained. Without that, how can you prosecute someone (when) you don’t know the full story?”

“This case is a perfect example of a rush to judgment, and should serve as a lesson to law enforcement not to act prematurely and assume that a homicide had occurred before a complete medical diagnosis is reached.”
– Defence lawyer Martin Glazer

Still the prosecution moved forward, with a trial set to take up most of March and April.

“This case is a perfect example of a rush to judgment, and should serve as a lesson to law enforcement not to act prematurely and assume that a homicide had occurred before a complete medical diagnosis is reached,” Glazer said.

“There is no question in my mind that this was an unjustified arrest and an ill-founded prosecution.”

Park, speaking through an interpreter, declined to comment outside court, saying only: “I really appreciate what Martin did for me.”

In 2013, Glazer called for a public inquiry after another client spent eight months in jail for a death that was later determined to have been the result of a drug overdose.

Robert Maier, 38, admitted he had assaulted Ronald McKinnon, 54, hours before McKinnon was found dead in his Balmoral Street suite Feb. 26, 2013.

Months later, following the completion of toxicology tests, a pathologist concluded McKinnon died by overdosing on alcohol and prescription pills.

In a recent report, a pathologist suggested Kim might have died from injuries sustained as a result of resuscitation efforts, Glazer said. “In which case, this would be an accidental death.”

Police should hold off charging people until all medical tests and reports are available in cases where the cause of death is uncertain, he said. “You charge a person without evidence and the evidence comes back indicating you don’t have a case — how is that justice?”

“Charges are based on the totality of the circumstances, and both autopsy and toxicology results are just part of the overall investigation,” Const. Rob Carver wrote in an email. 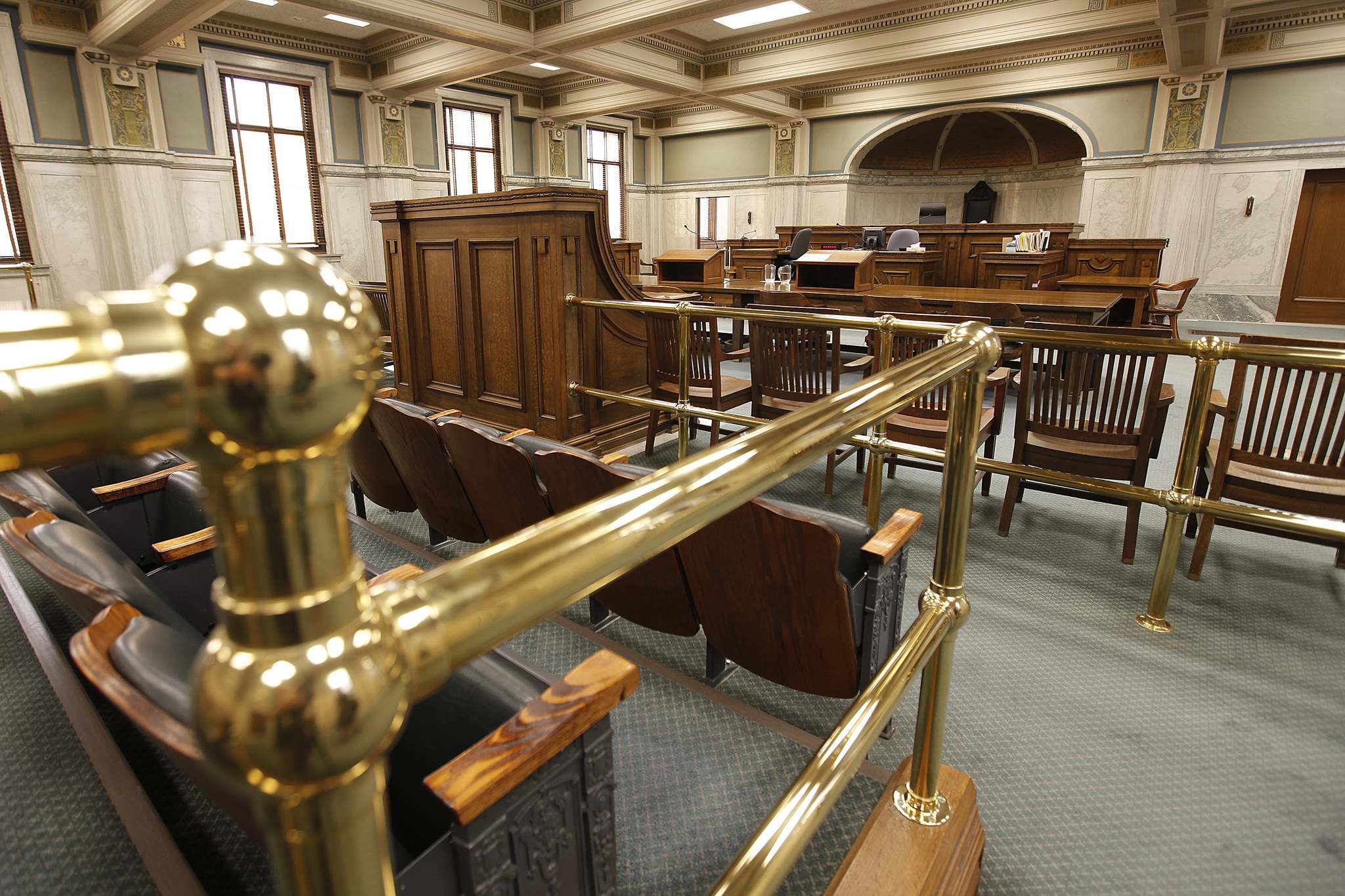 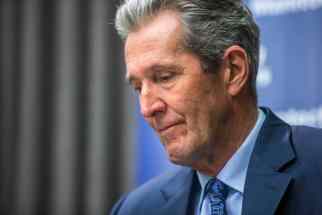 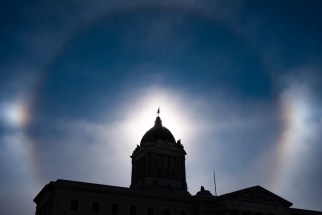 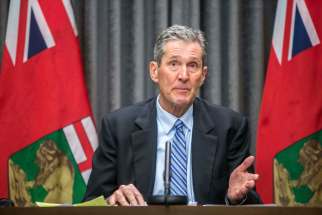 Reopening right, but not without risk 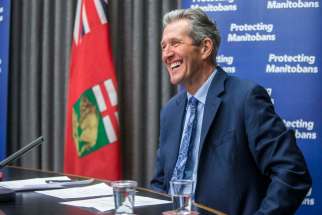 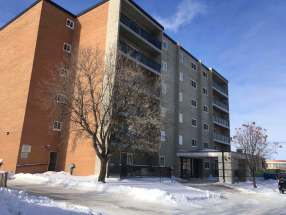 Music to your mouth 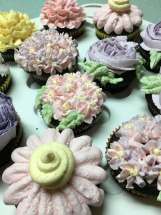 A standout among men of Steel 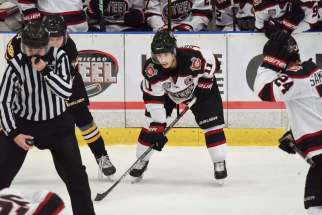 Partisan wrangling has gone too far 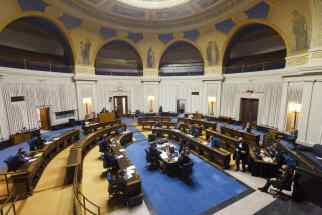 Reopening right, but not without risk Music to your mouth