The head of the Winnipeg police union believes morale among rank-and-file officers has sunk so low, especially after the recent suicide of a constable, that it can never be mended by Chief Danny Smyth.

The head of the Winnipeg police union believes morale among rank-and-file officers has sunk so low, especially after the recent suicide of a constable, that it can never be mended by Chief Danny Smyth.

“There’s no way he can repair this,” said Moe Sabourin, president of the Winnipeg Police Association, on Thursday.

“I don’t believe there’s anything this chief can do to repair the morale problem.”

Sabourin pointed to recent actions of the chief that have worsened morale, including a memo he issued this week that included “incendiary language.” He vowed an internal investigation would determine who had written fake chiefs’ bulletins circulated among officers recently.

Sabourin also said officers are upset the chief only met with the family of the late constable, a 43-year-old with 15 years of experience, Wednesday night.

That’s when dozens of officers held a memorial to him in which they drove in cruiser cars with their overhead lights flashing downtown. He said the meeting was held after the union issued a memo to its members chastising the chief’s lack of outreach to the family. He died Feb. 21.

“I have no confidence. He is just doing damage control,” he said, adding the union wants the city to pay a researcher to survey its members about problems in the workplace.

“There are major workplace stressors the chief has contributed to. This has been building with the chief and it has got to the point you have to say something,” Sabourin said.

Chief Smyth denies there is a rift between him and the union, but he does agree officer morale is down, just not because of him.

“Morale is struggling, but it is because a lot of these environmental factors that are unprecedented for us,” Smyth said.

“To have a pandemic, and to have some of these social justice movements converging at the same time, has created additional stress for all members… It is tough going out there and doing your job every day. It is tough being on the receiving end of a lot of negative comments.

“Our members are hurting right now.”

As for the officer who took his own life, Sabourin said “no one has anything bad to say about him — everybody just loved him.”

Coun. Markus Chambers, chairman of the Winnipeg Police Board, said the board and the police service would work to improve mental health programs for officers.

“As good as the services are, we still need to see what these gaps are and how we can fill them.”

The family of the officer said in an obituary he was a gentle and funny man who wanted to help others, but “he became increasingly troubled with anti-police protests, campaigns, growing public hatred and cynicism toward police officers.”

James Wilt, a member of Winnipeg Police Cause Harm, said organizations such as his, which want to reallocate police funding to other services, including housing, shouldn’t be blamed.

“We are not aggressors,” Wilt said. “We are working for safer communities.

“The situation is very tragic, but to support this take, when all we are trying to do is promote a safer and peaceful Winnipeg, is quite reckless.

“We fight for social justice.”

“The more that folks can focus on the policy, and not the individuals, the better it will be on the issues of funding for police.”

Meanwhile, Chambers, noting both the chief and the union agree morale is low, said the chief is regularly evaluated and morale of the organization is one of the major determinants in that review.

“We’ve been discussing morale and the culture of the organization, and having ongoing dialogue with the chief,” he said.

“Right now, we’re gathering all of this information. We have a meeting with our board on March 15… at this point, I don’t want to comment.”

Smyth said the police service will conduct a review of its behavioural health services for officers, something the deceased officer had accessed. The service had reassigned the general patrol constable to station duty last year in an effort to help him.

“We knew he was struggling, but we also knew that he had lots of support and lots of check-ins. Everyone from his supervisors to HR to behavioural health, they were all there and had regular engagement with him, and yet all of those systems still failed to prevent this tragedy,” he said.

“That one hit home for all of us. You come away asking yourself, ‘Was there more we could have done’? We will certainly review our programming… (but) everyone from the family to those who were engaged with him, were all stunned by what occurred.

“They didn’t see that coming.”

As for not reaching out to the family right away, or to the family of another officer who died on Feb. 5 from a medical condition, Smyth said “it’s a balancing act between supporting the family and respecting their privacy as they deal with their grief.”

He said the service’s behavioural health unit had engaged with both families right away. 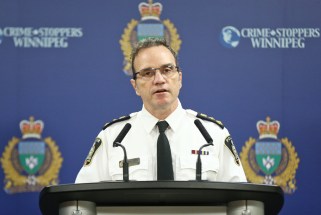 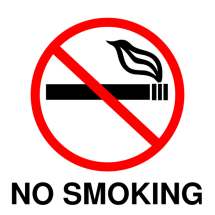 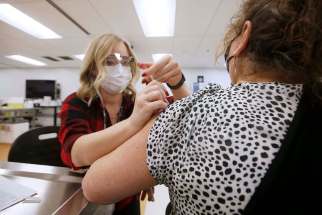 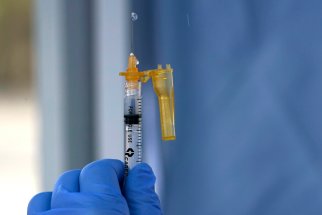 Give Ottawa some credit, Mr. Pallister 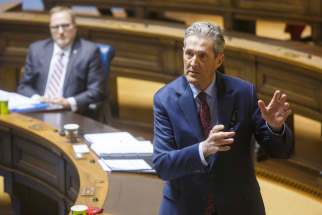 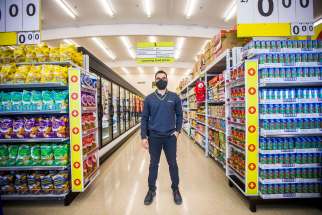 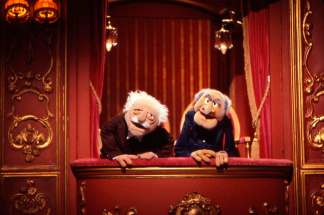 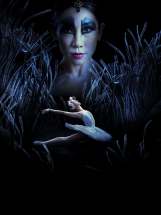 Lifelong friends will now be facing off in WHL 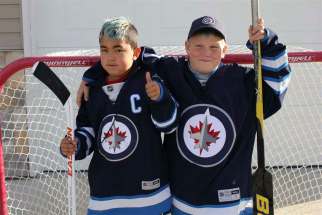 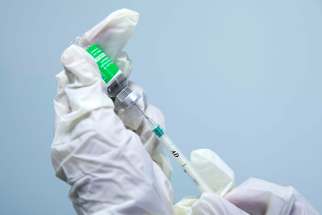