Spring has arrived early — and so, too, has Winnipeg's litter season.

Spring has arrived early — and so, too, has Winnipeg’s litter season.

But this year, the trash is a little more medical in nature.

Take Pride Winnipeg has completed its annual “litter index” of the city — the earliest it’s done so in its two-decade history.

The warm weather allowed the group to get a head start on the cleanup, which was especially important given a spike in trash created by the COVID-19 pandemic, said executive director Tom Ethans.

“It’s been a tough year of course, with COVID, but the thing that really bothered me was the amount of disposable masks that I saw on the ground as we were driving around. That should not be happening at all,” he said, adding mask cleanup requires volunteers to be extra careful to limit possible exposure to the virus.

Take Pride rates litter levels in Winnipeg neighbourhoods and streets on a scale from one to four — one being cleanest, four being dirtiest — as a way to gauge how much trash is being collected.

Most neighbourhoods have hovered around the two mark in the past, but this year, downtown, the West End and St. Boniface were rated around 2.5.

Some of the worst streets that received the dirtiest ratings included Sherbrook Street from Portage to Cumberland avenues; Main Street from Euclid to Market avenues.

“The number of fours is sad to see in a year, but that helps us… know where the streets that need the most help are,” Ethans said.

Residential streets are less likely to have lots of litter, Ethans said, but some, including Furby Street, are consistently trash-covered.

While COVID-19 has contributed to an increase in waste, it’s not just masks and other protective gear; the snow melt revealed more dog poop, an unfortunate side-effect of people spending more time outdoors, Ethans believes.

“A lot of people were working out of their homes or not going to school full time, so they had to get out and do something, but it’s just sad to see that now there’s so much litter out there,” he said.

Ethans stressed there is a silver lining to the pandemic: more cleanup volunteers.

Just days after canvassing in the area of Main and Salter Street — a “terrible” area for litter — Ethans came across a man cleaning up the area for his community.

“I see that in a lot of areas, people are taking more responsibility…,” he said. “We’re already getting calls from people saying they would like to volunteer.”

With the weather as warm as it is, Ethans said he hopes to see more Winnipeggers follow that lead.

“By the end of April, we should be looking really nice and litter-free,” he said. 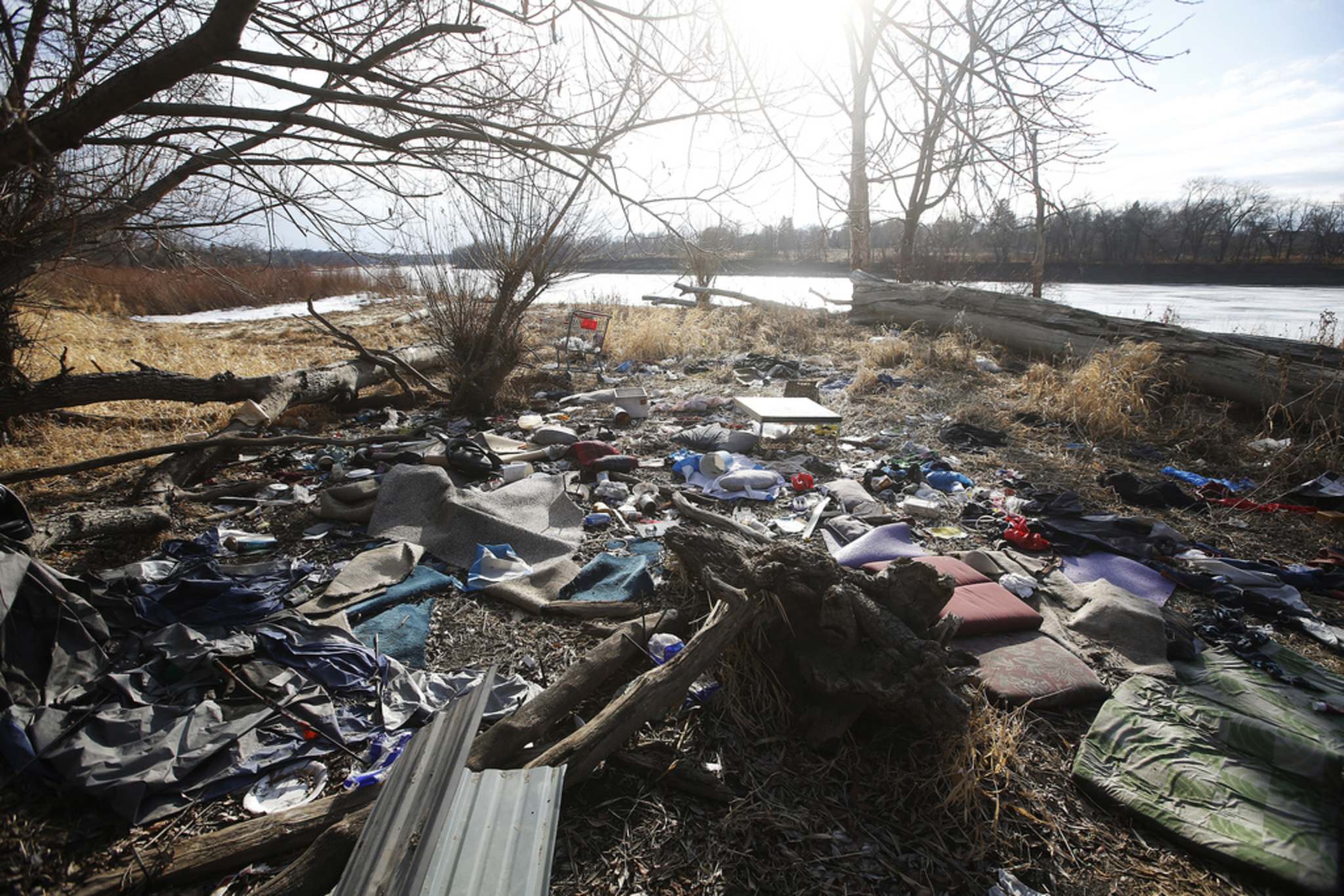 Province preparing to ramp up vaccinations as more supplies arrive