Premier Brian Pallister promised that the 2021 provincial budget would leave more money on the kitchen tables of Manitobans, and it will — including more than $4,000 on his own.

Premier Brian Pallister promised that the 2021 provincial budget would leave more money on the kitchen tables of Manitobans, and it will — including more than $4,000 on his own.

The premier will receive $4,011, thanks to the education property tax rebate announced in Wednesday’s budget.

The tony home that he and his wife Esther (who is listed as owner) share on Wellington Crescent is assessed by the city at $2,445,000. The amount of education property tax they pay works out to $16,044 a year. Thanks to the 25 per cent rebate in this year’s budget, they’ll receive a $4,011 rebate.

Premier schooled for encouraging teachers to spend own money on supplies

The pricier the property, the fatter the cheque — whether you own a Winnipeg mansion or a giant grain farm — under the pandemic budget perk that helps property owners and riles those who advocate for renters, and the opposition.

“We won’t be dignifying Mr. Wasyliw’s latest personal attack with a response,” a spokesman for the premier said when asked to comment.

While the government has promised to set the annual rent increase guideline at zero per cent in 2022 and 2023, landlords frequently apply for increases that exceed the guideline, and are invariably successful, said Wasyliw.

“We know there’s lots of companies that will make small improvements, then jack up rent quite a bit,” said Michael Barkman, chairman of Make Poverty History Manitoba.

“All the money from the province is going to property owners.” – NDP finance critic Mark Wasyliw

Budget 2021, meanwhile, contains a provision that will phase out the income tax deduction for renters, noted Wasyliw.

“All the money from the province is going to property owners,” said the NDP MLA.

Residential and small business renters will be the losers, said Wasyliw who represents Fort Garry. Half of his constituents are renters, he said. Women, newcomers and youth, who are disproportionately renters, have been among those hardest hit by COVID-19, he said.

Most small business owners rent space as opposed to owning their buildings, he said. The tax rebate, though, will go to their landlords.

“The larger the landlord you are, the more properties you have, the more you’re going to benefit from this,” Wasyliw said of the government’s rebate program.

The finance minister said tenants will also benefit from two years of government-imposed rent freezes. The province’s Residential Tenancies Branch will be instructed to consider tax rebates to landlords when considering requests from them to levy above-guideline rent increases, said Fielding.

“The changes to what Manitobans are paying in taxes in Budget 2021, particularly the education property tax (rebate), will primarily help higher income earners,” said Barkman.

“Changes to the basic personal amount on income taxes will only put enough for a meal or two back in the wallets of low-income Manitobans, while equally applying to even the wealthiest earners,” said Barkman.

“If you wanted to really address income inequality, the government would bring in tax brackets on the highest earners.” – Chairman of Make Poverty History Manitoba Michael Barkman,

Manitoba’s basic personal amount and income tax brackets are tied to the rate of inflation, but do nothing to address income inequality, he said. For example, someone who earns $75,000 a year is still being taxed at the same rate (17.4 per cent) as someone whose income is $500,000 a year.

“If you wanted to really address income inequality, the government would bring in tax brackets on the highest earners,” Barkman said.

“Some much-needed, significant investments in housing, social assistance, child care, and meaningful employment supports would have been a better use of public resources to help people made even more vulnerable by the pandemic, and support the entire province’s economic and social recovery from COVID-19,” said the anti-poverty advocate.

Pallister’s tax rebate puts $4,000 into his own pocket 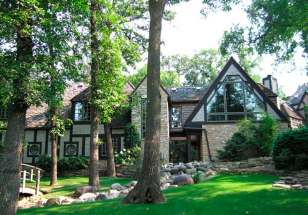 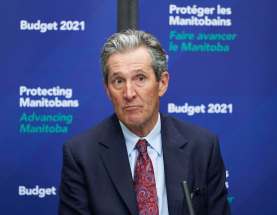 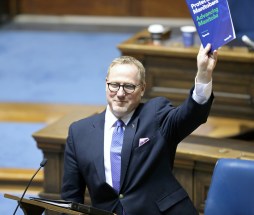 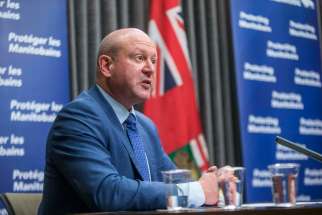 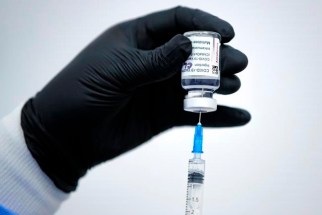 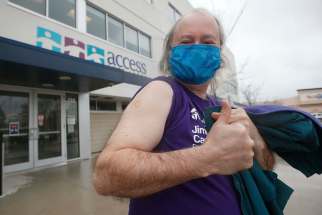 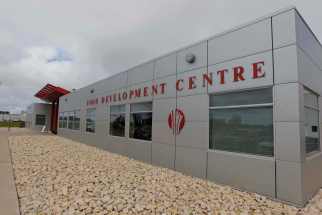 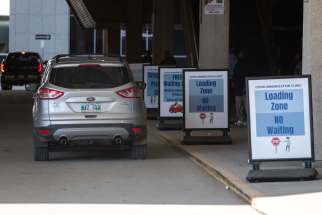 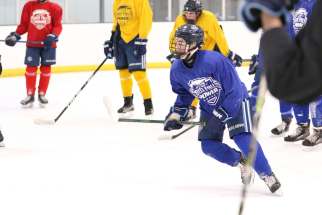 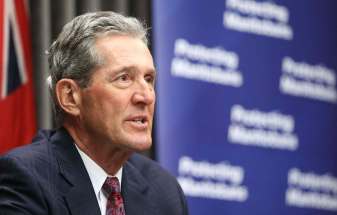