Starbuck farmer Chuck Fossay says education property taxes have been a hot-button issue in the agriculture community for many years, and he's happy the government is addressing it.

Starbuck farmer Chuck Fossay says education property taxes have been a hot-button issue in the agriculture community for many years, and he’s happy the government is addressing it.

In Wednesday’s budget, farmers and homeowners were among the biggest beneficiaries, as the Progressive Conservative government announced rebates of 25 per cent on the education portion of property taxes.

An existing provincial farmland school rebate program refunds 80 per cent of education taxes, up to $5,000. That program has become less and less helpful as farmland prices and taxes have soared.

An average-sized Manitoba grain farm is 2,000 acres or more. On 2,000 acres in Fossay’s municipality, one of the higher taxed in the province, the education tax bill is about $24,000.

“I’ve got neighbours that farm 10,000 acres of land. That’s $120,000 in education tax,” said Fossay, a director of the Keystone Agricultural Producers lobby group.

According to the government’s budget documents, a farmer with a $5,600 education tax bill will pay $840 this year, after the old and new rebates are deducted, compared with $1,120 last year.

While farmers will receive the 25 per cent tax rebate this year, their previous farmland school rebate is being reduced. This year, it will cover up to 60 per cent of school taxes to a maximum of $3,750.

Fossay said funding education on the basis of income rather than property is much fairer.

“Some years, you get a great crop and prices are good and you do really well,” he said. “And in another year, you’ve got a drought and prices are terrible and yet you still have to pay the (education property) tax even though you may not have the cash to do that.”

Pallister's tax rebate puts $4,000 into his own pocket 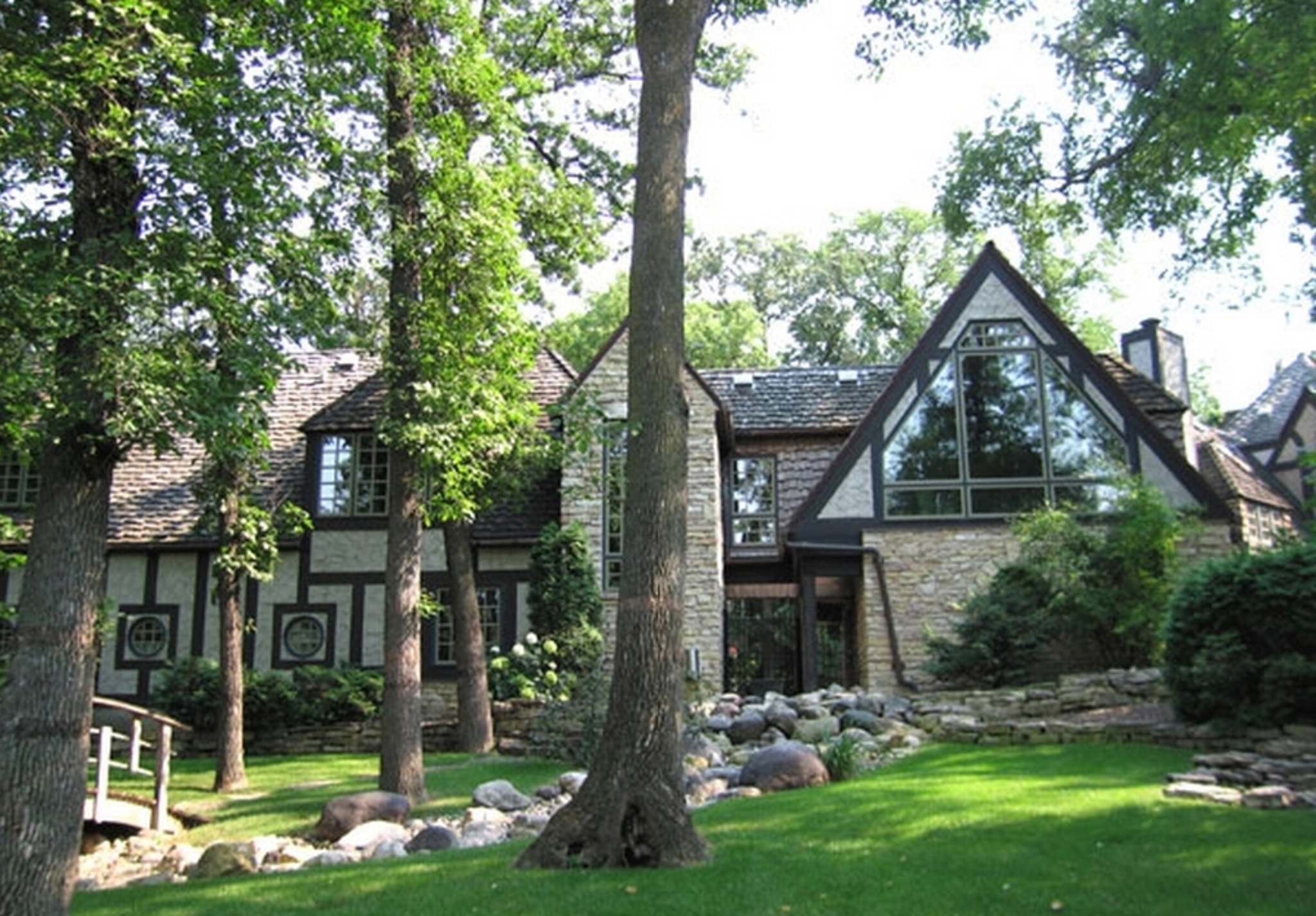