Citing the importance of residents being decision makers in local school operations, a growing number of Manitoba municipalities are making known their opposition to the Pallister government’s pending overhaul of public education.

Citing the importance of residents being decision makers in local school operations, a growing number of Manitoba municipalities are making known their opposition to the Pallister government’s pending overhaul of public education.

“The trustees are all local people and they know what goes on at the school and where the buses are going and everything. If (decision making) gets too far away, I don’t think it’ll be too good,” said Barry Lowes, reeve of the RM of Ellice-Archie.

Lowes and his colleagues approved a resolution July 8 that argues replacing trustees with a centralized authority of government appointees would “remove local democratic accountability from education.”

Other items in Bill 64 that have sparked scrutiny among rural families include the province lifting both a moratorium on school closures and the one-way time cap on bus commutes.

Ryan Mangin said he is “extremely concerned” about how removing the hour-long bus ride limit opens up possibilities for the regionalization of small schools. The father of two’s concerns prompted him to join Rural Voices United, one of many anti-Bill 64 campaigns that have cropped up recently.

“There are people in town that are Conservative donors and they have (Bill) 64 signs on their lawns,” said Mangin, who lives in Holland, a community in Education Minister Cliff Cullen’s constituency.

Extensive community consultation is required before a decision to shutter a school is made. Without elected trustees, who are well-known in tight-knit rural communities, a major accountability mechanism will be lost, said Mangin, whose wife works in the Prairie Spirit School Division.

The province touts reforms that will address high trustee acclamation rates, empower parents at the school level, and streamline administrative expenses to redirect up to $40 million to classrooms.

The Manitoba School Boards Association is chief among the plan’s critics.

“When you remove the local board and you have a bureaucrat in Winnipeg making decisions about potential school closures in rural Manitoba communities that they don’t even know exist, that’s a significant threat to the life of that rural community,” said association president Alan Campbell.

The long-time trustee anticipates more towns will condemn the overhaul because of their vested interest in their local economy. Board offices not only employ residents, but they also support area businesses through local procurement practices, he added.

The education minister was not made available for an interview Wednesday. In a statement, Cullen said school boards are committed to their campaigns of “fear and misinformation” — especially in rural areas, and are focused on the status quo rather than improvements.

“Our government is committed to rural Manitoba and its economies. We’ve stated previously procurement practices in rural and northern areas will continue where it makes sense, to meet local needs and to support rural and northern economies and jobs,” he added.

Decisions about purchasing agreements will be part of detailed planning for the new governance model, according to a provincial spokesperson.

Manitoba Chambers of Commerce did not provide comment in time for publication Wednesday.

The Association of Manitoba Municipalities indicated in a statement it recently met with the minister, who assured officials the legislation is aimed at improving educational outcomes. The association said it is aware there are varying opinions on Bill 64 among its members and continues to monitor discussions. 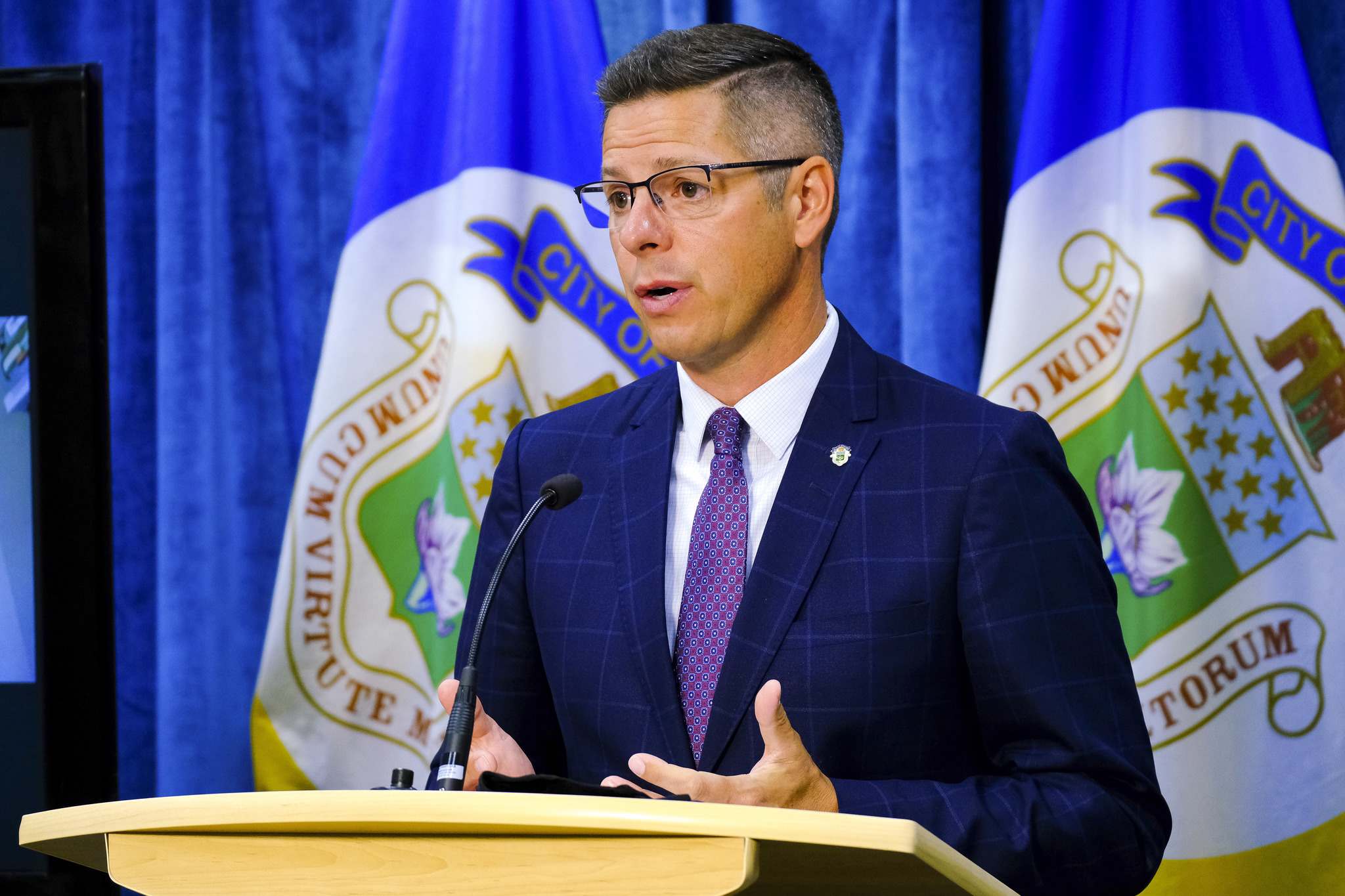 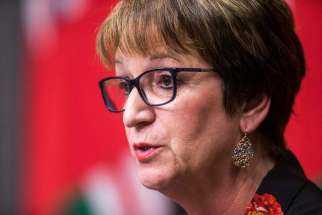 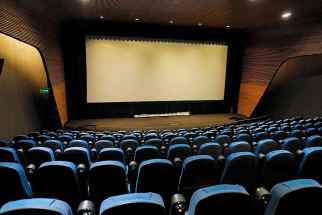 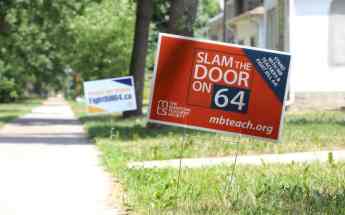 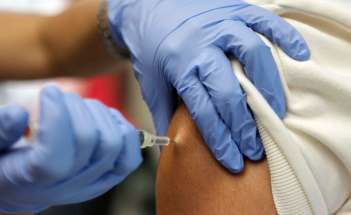 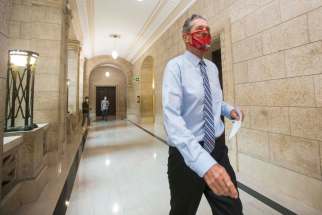 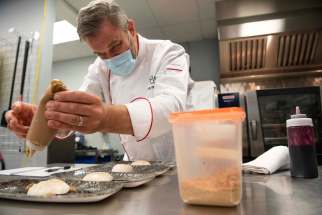 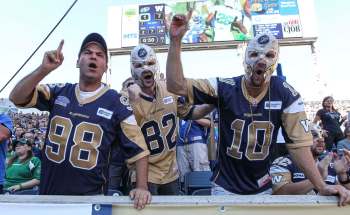 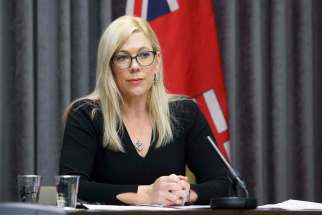