Lagimodiere, who was first elected for the Progressive Conservatives in 2016, was appointed to cabinet Thursday in a newly renamed portfolio after the resignation of former Indigenous and northern relations minister Eileen Clarke.

Lagimodiere is now the minister for Indigenous Reconciliation and Northern Relations. He is Métis and grew up in northern Manitoba.

Waverley MLA Jon Reyes is the new minister of economic development and jobs.

Former agriculture minister Blaine Pedersen was shuffled out and is retiring, Pallister said. The premier thanked Clarke and Pedersen for their work. They both served in cabinet for the past five years.

“I thank you for your dedicated service to the people of Manitoba. Your work has been appreciated, and your continued work as part of our team and government is essential and we look forward to working with you, as well.”

The cabinet shuffle presentation was closed to news media but was livestreamed by the government.

Clarke resigned because she felt she wasn’t being listened to, she wrote in a Facebook post Thursday morning. Her resignation came after Pallister made comments last week that were criticized as supporting colonialism and downplaying the history of residential schools in Canada.

In her statement, Clarke said she wanted to be transparent about the reasons for her departure.

“I have in the past made commitments to the people that I represent in government; my constituents, Indigenous people and all Manitobans who expect us the speak and act on their behalf. I have been hearing from many people, all across the province that they are disappointed with the representation they feel they are not getting at this time,” she wrote.

“I feel I need to do better and for many reasons I made the decision to step down from Cabinet where I felt my voice and others are not being heard.

“I did speak up on issues that were sent to me and I will continue to do so. Change is necessary; today I commit to doing what’s right for the people of Manitoba and myself. It is not my intent to divide or be disrespectful, but I do feel transparency is required. Strong leadership is required to heal and bring our province and country together in harmony, it can not be done by one individual. Inappropriate words and actions can be very damaging.”

She resigned last Friday, two days after Pallister publicly denounced protesters tearing down of statues of Queen Victoria and Queen Elizabeth on the grounds of the Legislative Building on Canada Day. Thousands of people rallied in the streets July 1 as a show of support for residential school survivors following the discovery of unmarked graves on the grounds of residential schools in B.C. and Saskatchewan. A few of those who attended split off from the crowd and toppled the statues in Winnipeg.

He said Canada’s history has had good and bad moments, “and Canada Day was one of those bad moments, but we need to respect our heritage.” 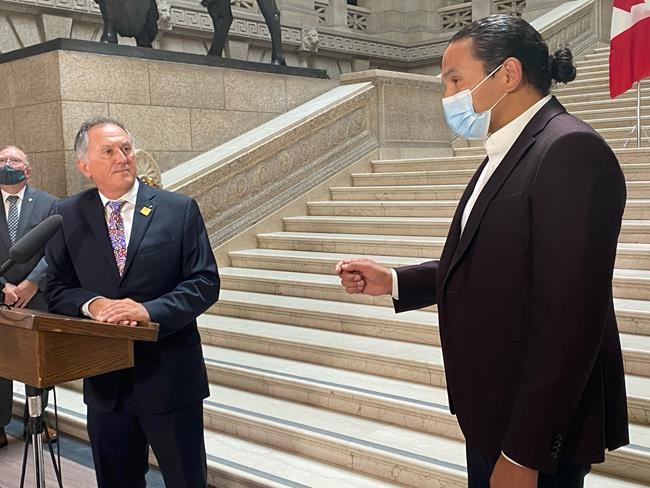 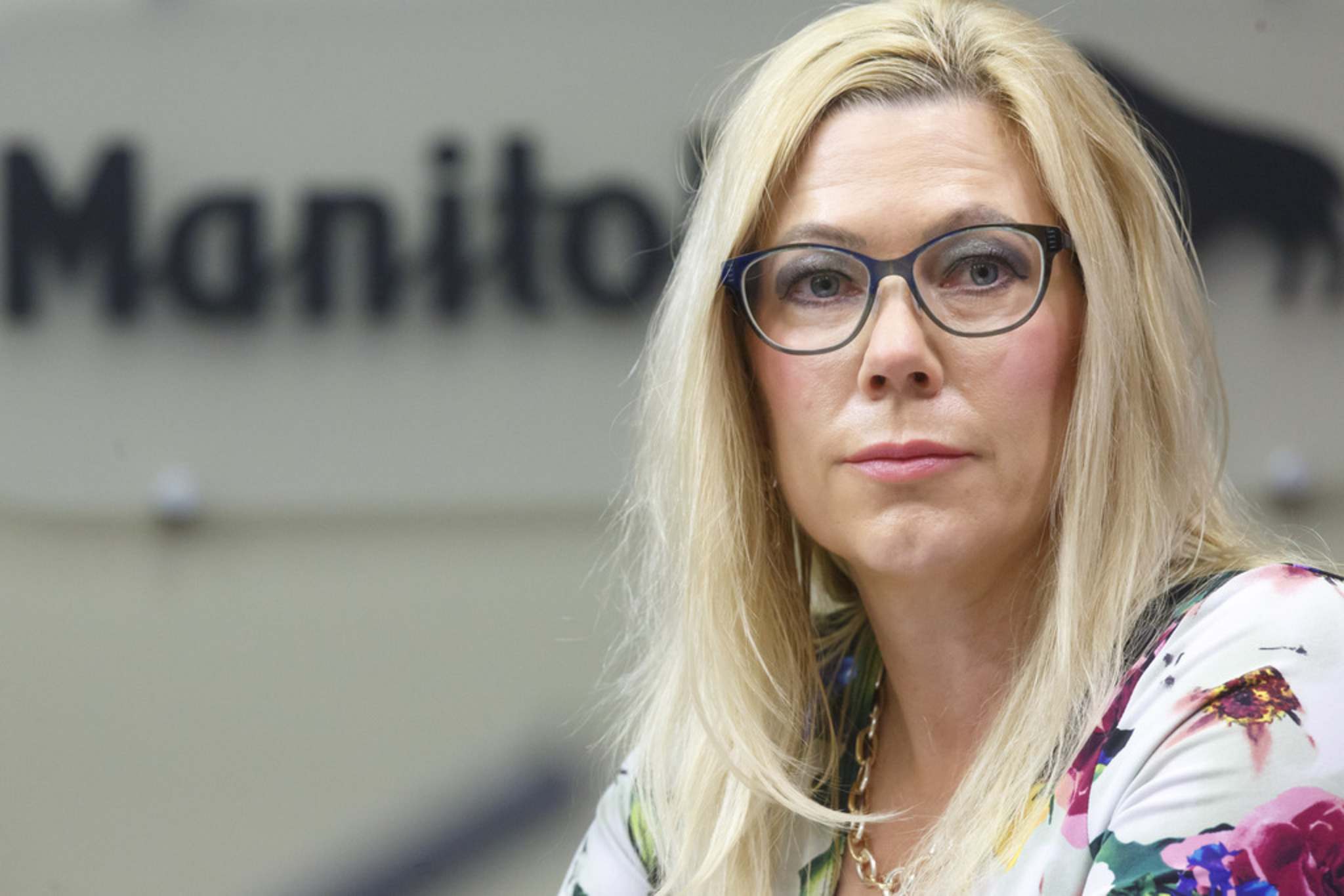 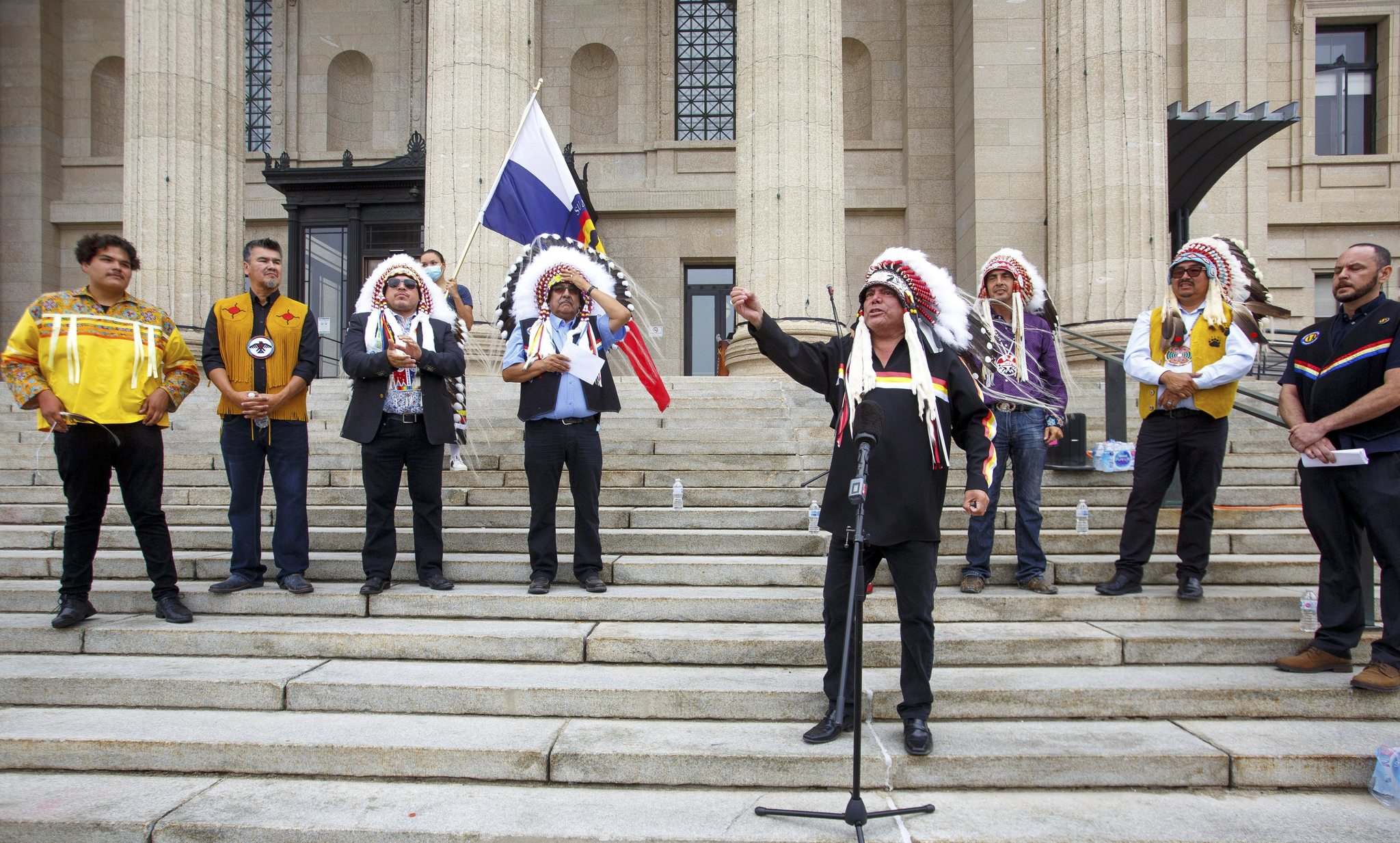 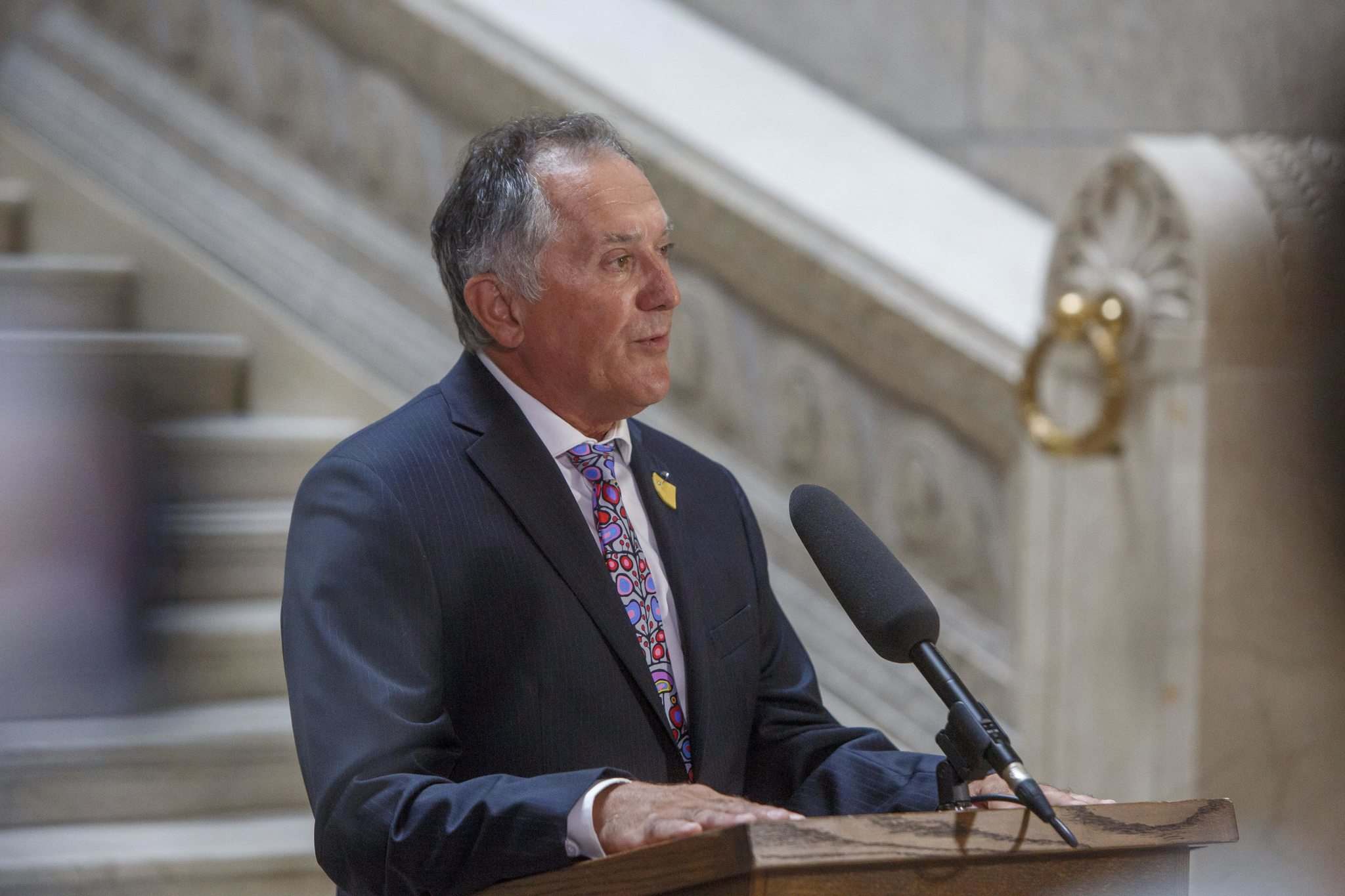 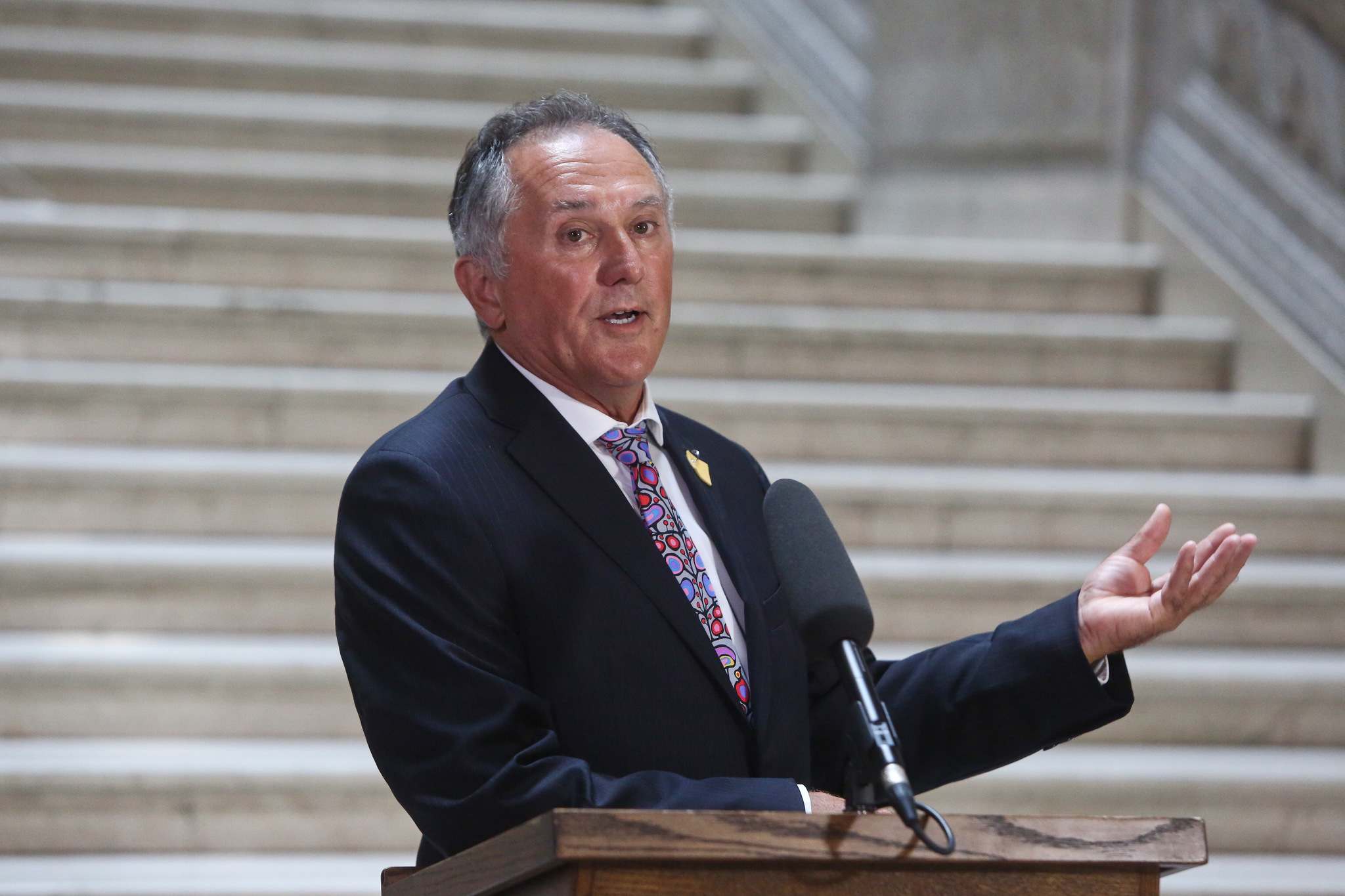 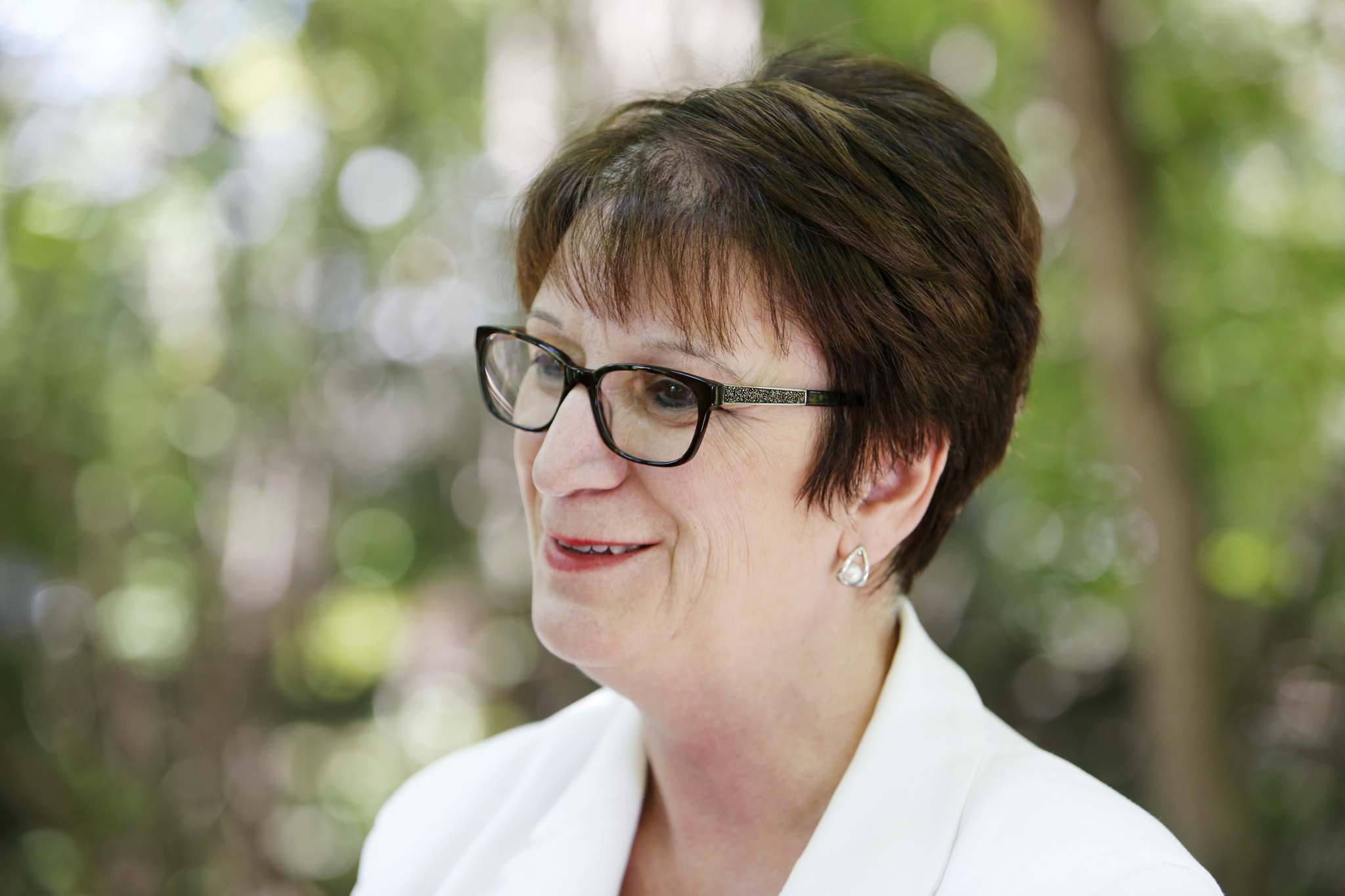